Turn on suggestions
Auto-suggest helps you quickly narrow down your search results by suggesting possible matches as you type.
Showing results for
Show  only  | Search instead for
Did you mean:
Click Here for Information Regarding COVID-19 (Coronavirus)
Post Options

SWA made my daughters 8th birthday!

Yesterday we were flying on flight 441 from Portland to Ontario. My daughter mentioned to the crew when we boarded that it was her birthday.  About halfway into our flight, one of the flight attendants called her to the front of the plane. He put a wreath made out of pretzel packets on her head and announced that it was her birthday (same bday as swa) He asked everyone to close their shades and turn on their attendant lights. The whole plane sang happy birthday to her and as she walked back to her seat, she “blew out” her candles (the lights). I have to say that was theee most fun and generous act I have seen to celebrate a little girl’s birthday on a Southwest flight. Hats off to the crew! I wish I could post the video.

Thank you Southwest for making my little girls birthday!! ❤️❤️ 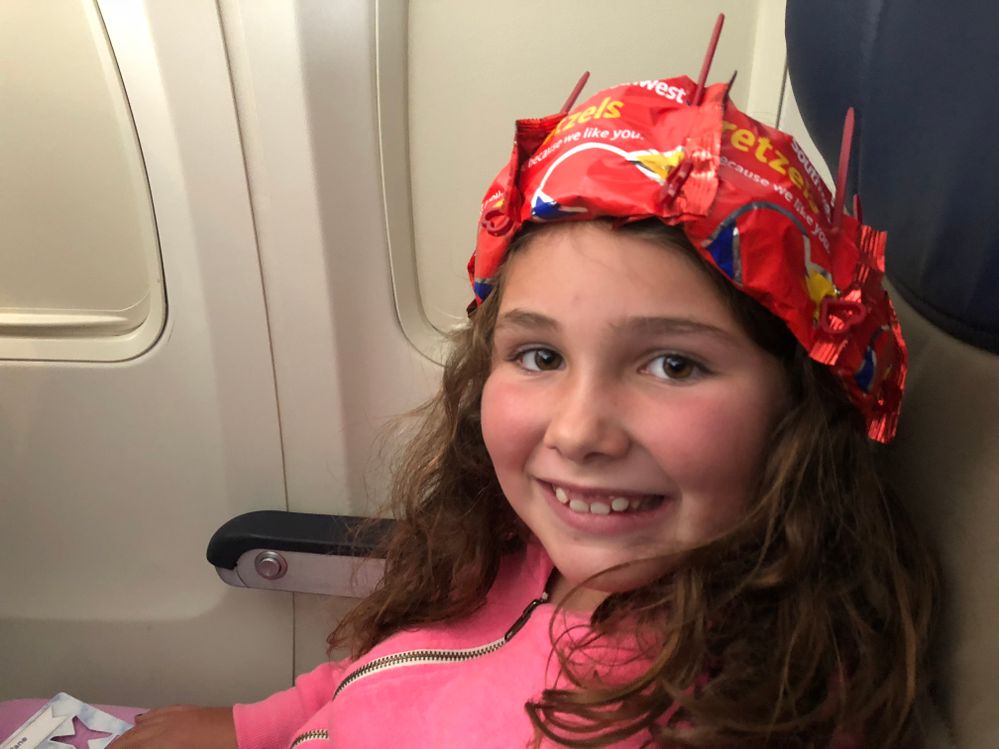 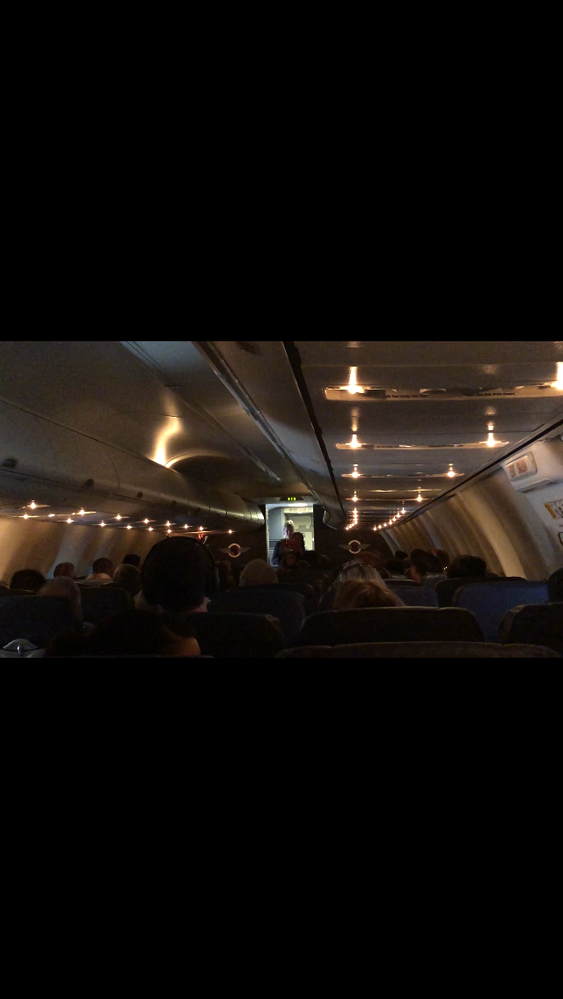 Re: SWA made my daughters 8th birthday!

Another example of what sets Southwest apart from the other airlines.

Your daughter will remember her 8th birthday for the rest of her life, will always know that she shares a birthday with Southwest, and will hopefully be a Southwest Customer for life!

Re: SWA made my daughters 8th birthday!

We're honored to have been part of your daughter's very special day! Here's to hoping we can make it an annual tradition! 🙂