My ‘Route’ to Southwest Airlines

People who have a clean record should be allowed to work when they have been rehabilitated and shown they are ready to be contributing members of society.

Southwest should be flexible with with it’s possible positions and give rehabilitated individuals a chance or second chance. The passage of time cures all time and Southwest needs flight planning staff who can save the company billions in fuel costs. See below 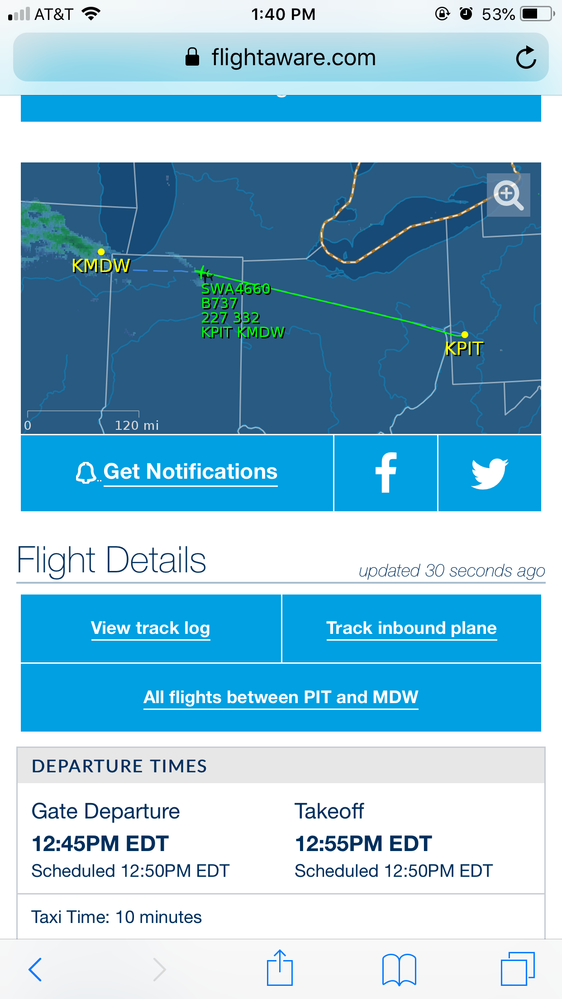 In 2 hours Southwest will fly back to CLE. Ok, whoever routed this flight should have stopped in Cleveland Ohio thus saving fuel and reducing carbon emissions. They could have picked up 3294 and then went to MDW but no they didn’t and now Southwest is losing revenue in fuel , airport costs ,taxes and having to pay employees to staff the flight. $100,000 could be saved and invested on Terminals improvements or making WiFi work or adding 110v outlets . Make Southwest better than it is. Saving money equals rested crews and freeing up more seat space for other flights to occur.