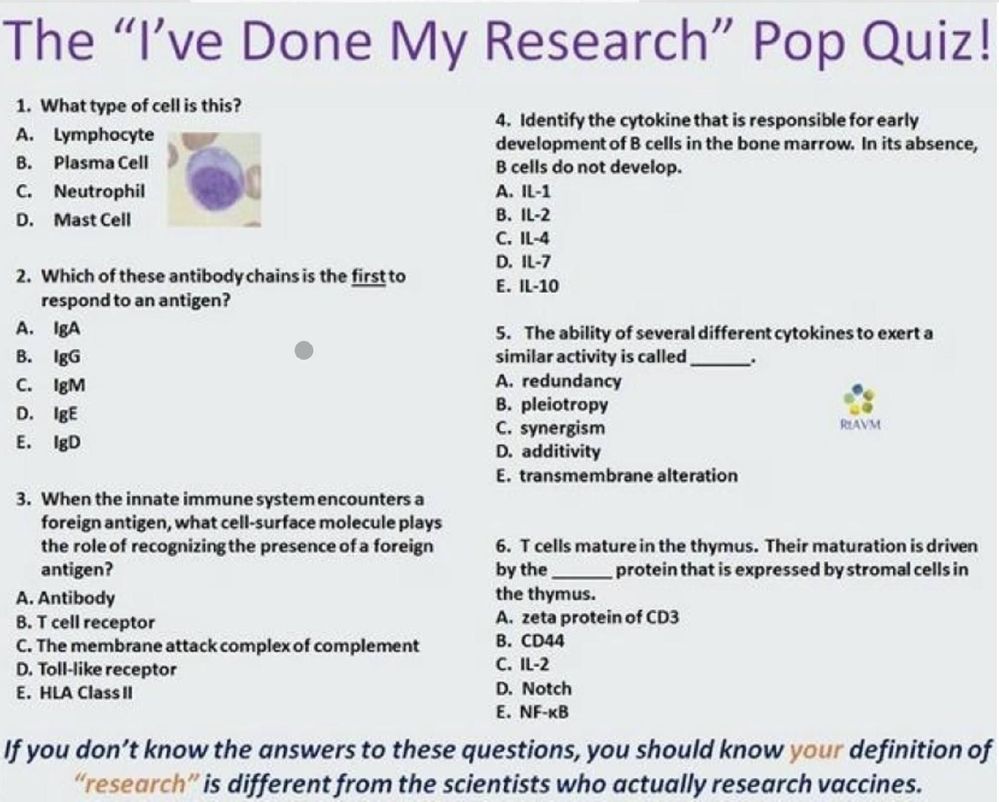 I think it's a bit sad.  We live overseas at the moment and traditionally fly in two of three times a year.  Normally we would be using Southwest for a lot of our internal flights - they're convenient, direct and usually reasonably competitive.  Since all of the airlines who are flying from my present home to the US require vaccination for not only staff, but also for passengers, we're feeling pretty good about the long haul legs.  We won't be flying SWA this year since sadly they've decided to risk the health of both their staff and customers by not requiring a simple vaccination.  We'll be seeing more of ORD, DEN and IAH this summer and hoping that rational thought eventually prevails and Southwest goes back to doing the right thing and mandating the vaccine for their front line employees.

@jmfmAus lol, you're flying to the US and solely worried about the airline crew not being vaccinated? Since you mentioned IAH, what are your thoughts about the 44% of the Houston area population that are not vaccinated? If the vaccination status of 4 flight attendants onboard a plane amongst 100+ people of unknown status while flying to cities with many thousands of unvaccinated people is that much of a concern for you perhaps you should just stay home?

I hope you enjoy your overpriced flights on the other guys.

BTW you'll be flying with a bunch of unvac'ed passengers -- who outnumber crew by as much as 50 to 1.

Thus since your risk of catching the bug from a fellow passenger is up to 50 times greater than from crew, instead of flying, I suggest you find a kitchen table to hide under.