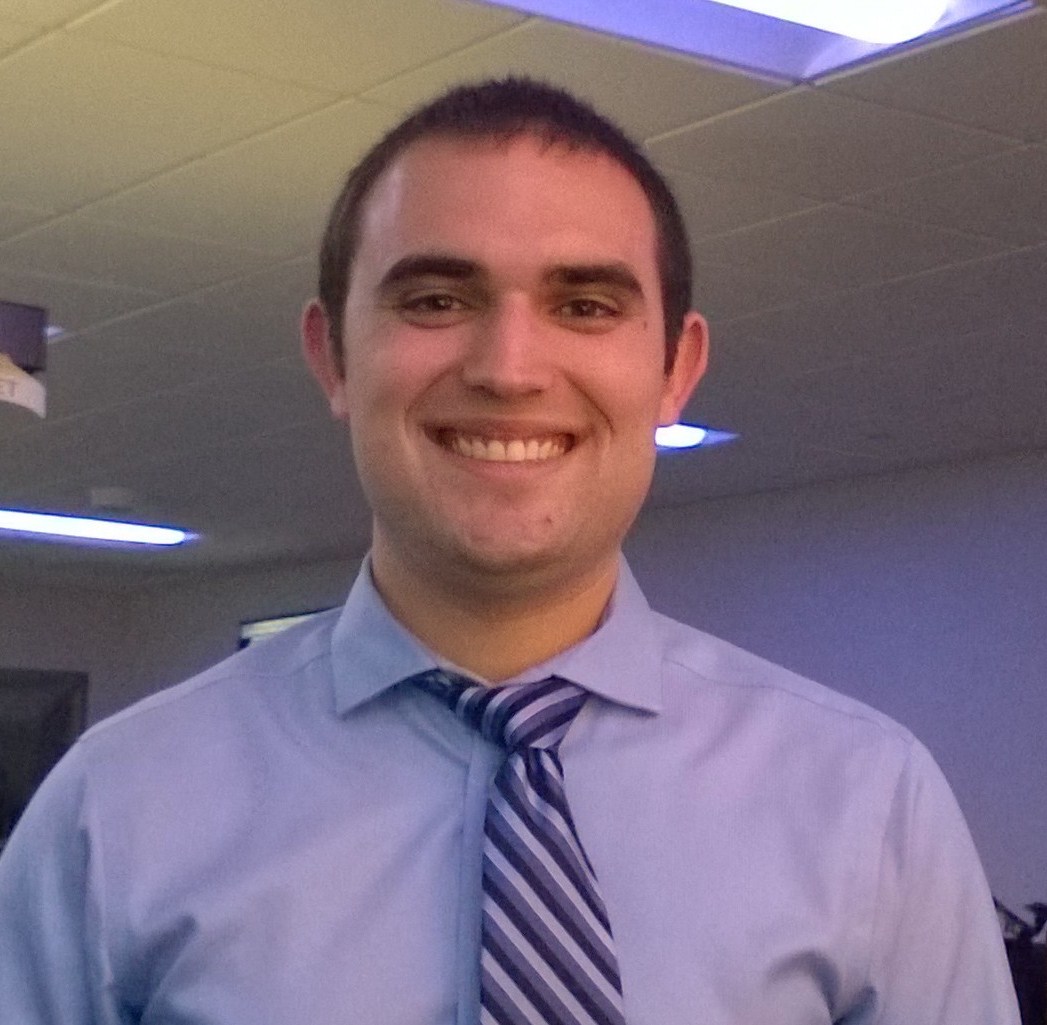 SWA Meteorology: Derecho Season is Back!

by jcohen |
Not applicable
in Blog
7 Loves
7 Loves
A derecho (pronounced “deh-REY-cho”) is a widespread, long-lived wind storm that can cause a wide swath of wind damage.  By definition, a derecho occurs when a swath of wind damage extends for more than 240 miles and includes wind gust reports of 58 mph along most of its length, with several 75 mph or greater gusts. These large and dangerous systems can last for over eight hours and travel hundreds of miles. Derechos are squall lines that are bow-shaped on radar.  The bow shape is formed due to strong, rain-cooled out-flow winds pushing out in front of the storm.  These strong winds can cause more energy to be brought into the storm, allowing the storm to maintain its strength, or even strengthen and have stronger winds.   The middle of the bow is where the strongest winds tend to occur. While derechos are not common, there is typically at least one derecho event a year.  “Derecho season” tends to occur from April to August, with May, June, and July being the peak time for having a derecho form.  Derechos commonly occur in the central part of the country and into the Ohio Valley, as shown on the map below: One of the most notable derechos to ever hit the United States was the June 2012 Derecho event.   This derecho, while not the most intense or long-lived event, managed to hit some of the largest metropolitan areas in the country, including Chicago, Indianapolis, Baltimore, and Washington.  In 12 hours, this derecho traveled approximately 700 miles, caused over five million people to lose power from Illinois all the way to the Mid-Atlantic, and killed 22 people.  Power in many places took over a week to be restored due to the amount of downed power lines and trees.  Below is a composite display of the radar imagery as well as a few of the wind gust reports (in mph): While it has been a quiet season so far in terms of severe weather, don’t let your guard down yet! So what do you do if a derecho is heading your way?  The best thing to do is secure any loose items outside and stay off the roads and inside a sturdy building until the storm has passed. ... View more