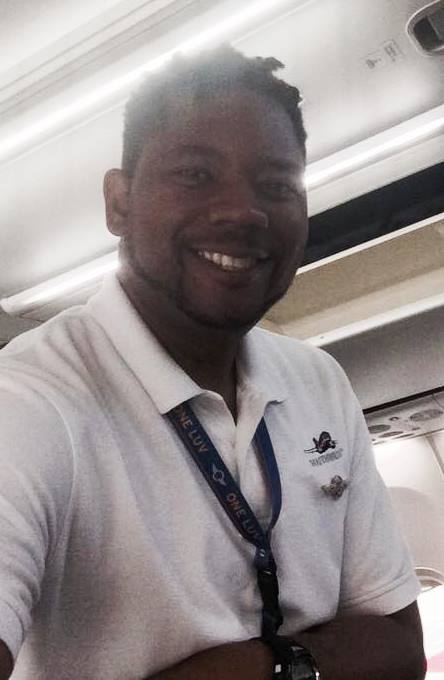 A Symphony in the Sky

by maximillian-rey |
Not applicable
in Blog
12 Loves
12 Loves
It was impossible to miss the plane filling up with instruments.  The first row was completely taken up with cellos, and two people were closely watching them; not subtle. I learned these weren’t just any regular orchestra players but an elite group of musicians known as Sphinx Virtuosi, a group assembled from all around the United States.  They were traveling on Southwest through our airline’s partnership with Sphinx, a non-profit that is dedicated to transforming lives through the power of music. Among the group was Francisco Vila, a cellist who would later provide me with a feeling I hadn’t felt in my 7 ½ years of flying. Like most Flight Attendants, I’m all about entertaining the plane.  I normally incorporate beatboxing and telling jokes into my regular PA announcements.  As the “B” Flight Attendant for this trip, I was working the middle of the plane (so I left the front galley shortly after I made the announcement). After the flight had been in the air awhile, the “A” Flight Attendant approached me.  She said, “the cellist wants to perform for you, since you performed for the crowd.”  Such a huge instrument—it’s not something you just easily break out with—I knew it was a rare moment. Francisco carefully removed the cello from its case, an expertly-crafted (and exorbitantly expensive) work of art; the visuals paled in comparison to the sounds made by that beautiful instrument. When he started playing that cello, the plane fell silent.  It was absolutely the most beautiful sound I have ever heard on a plane; I was simply mesmerized.  The “C” Flight Attendant in the back of the plane told me people were laying back with their eyes closed the whole time, just listening. After his solo act had finished, I said, “Look, I’m going to do a beat and you got to play something.” There, the video within this blog was born. Francisco and I have kept in touch and plan to capture another video before Francisco leaves for Madrid.  I hope to be able to share that with you all someday. ... View more