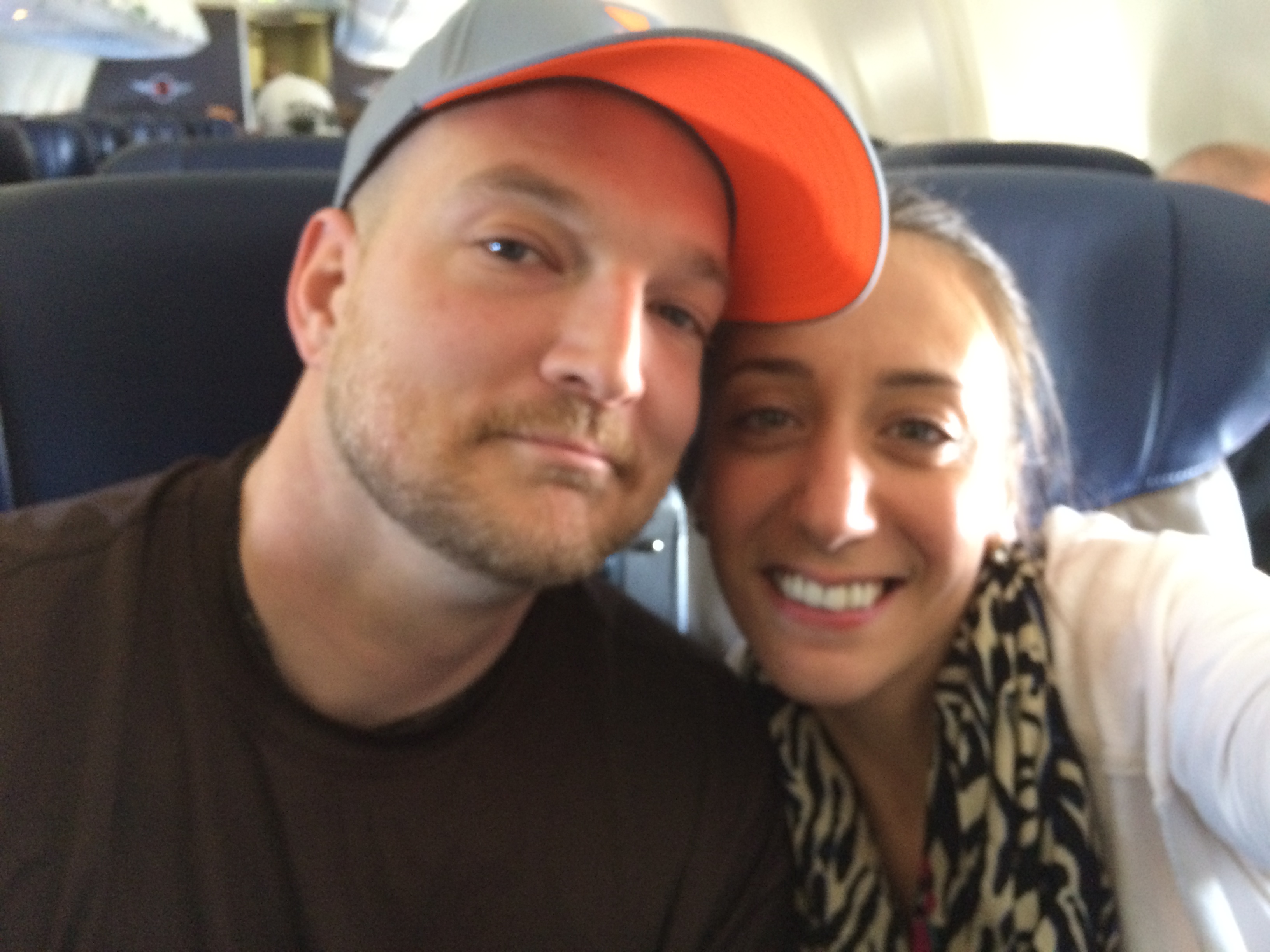 by jmeloney |
Not applicable
in Blog
8 Loves
8 Loves
Our trip to Cancun had been booked awhile, and I always knew I wanted to propose on the trip. Timing is everything with engagements—when should I pop the question?  Where should I do it? Leading up to the trip was a bit of a whirlwind, because we traveled across the eastern seaboard around the Thanksgiving holiday before our Cancun trip in early December.  Again—timing is everything—as I hadn’t yet picked up the ring.  Then there was the hiding of the ring, and somehow getting it into our carry-on with my better half not finding it! Proposing on the flight was by no means a foregone conclusion, but more of an idea I had been toying with leading up to the trip. Once we boarded the plane and were able to sit in the two seat exit row, I decided Flight 1607 was where I would ask her to marry me. I wanted to wait until we were closer to Cancun, so I used the flight tracker on Southwest's inflight WiFi to follow the route, and watched the hand tick away on my wristwatch.  Toward the end of the flight, Marisa got up to head to the rear galley, and I knew that was my chance to get the ring out of the overhead compartment where I had been stowing it. Once I had it, I kept the ring in a box in my right pocket (I had the aisle; Marisa the inside seat.) After returning, Marisa sat down and continued to read her book.  I pretended to do the same, but was too distracted by the plan, and the ring seemingly growing heavier in my pocket. When I went for the ring, the armrest had my arm pinned down as I was trying to pull out the box, which made my heart race.  Once freed, I moved the box to my left hand between us, and opened the box as Marissa was bending over to pull something out from her bag under the seat. As she sat back up, still unaware of what was in my left hand, I said, “Boo-Boo” (a pet name/joke I have for her), and when she looked at me, I looked down at the ring. I then followed her eyes down as she looked to where I had just taken my eyes—she spotted the ring, quickly covered her mouth and began to cry.  Then came the big question, she said yes, and the rest is history. Needless to say, our vacation in Mexico quickly became one to remember, and we’ll always remember Flight 1607!   ... View more