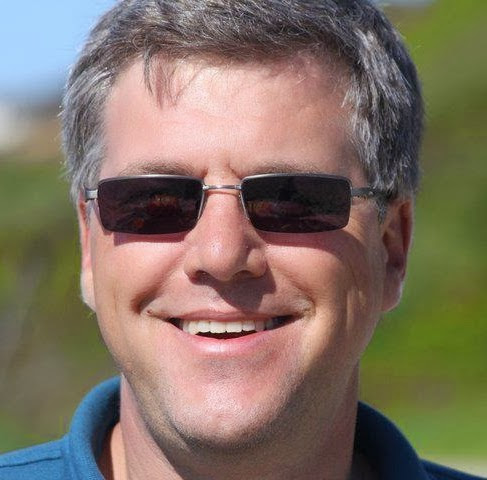 by twaddell |
Not applicable
in Blog
7 Loves
7 Loves
On December 28, 2014, I wrote the following story for our family's blog that chronicles our son Ethan's fight against Hurler's Syndrome.  Southwest asked if they could republish it, so I am happy to now share it with you.   Thank you Southwest Airlines. Sarah and I want to say thank you to Southwest Airlines, and specifically, the pilots and crew of 12/27's flight 2748 from Las Vegas to Portland. They went above and beyond last night to help Ethan and us get home after a long, rough day. By the time we boarded our last flight of the day, Ethan was tired and raw. We'd been traveling for 12 hours. During our three hour layover in Las Vegas, Ethan was over stimulated by all of the slot machines on the concourse, and he was stressed because he couldn't understand that kids weren't allowed to play those video games. The minute we took our seats on the plane, Ethan started to escalate. He didn't want to be on the plane. He definitely, didn't want to have to stay in a seat belt. I won't say he was yelling at the top of his lungs. But if you've never heard how loud that is, you can be forgiven for thinking he was. He alternated between saying that he didn't want to be on the plane or in the seat belt and yelling "I want milk!" (The first time he's ever fixated on that.) We boarded early and his tantrum continued well after everyone was seated. His yelling could clearly be heard throughout the plane. After about 5 minutes, one of the flight attendants came by to see if there was anything we needed. We asked for milk. Unfortunately, she said, they didn't carry any milk on the plane. But she came back a couple minutes later with some water. A couple of times, she came by and just quietly kneeled next to our seats. The way she handled it was perfect. She was clearly present and attentive but gave us the space we needed to work with Ethan. At one point she asked, "Is he special needs." I nodded, "Yes." And she walked off to talk with the crew. A few minutes later, I had started to think about everything that would be involved in removing Ethan from the plane, physically carrying him past all of the slot machines in the concourse and getting a hotel for the night. I saw one of the pilots coming out of the cockpit and walking towards us and thought that we would certainly be asked to get off the plane and try again tomorrow. Much to my surprise, the pilot stopped at the row in front of us and talked to a man just in front of Ethan's seat. The man must have complained to the flight attendants a few times. Because when the pilot approached him, the man said, "This situation is intolerable." The man must have asked to have us removed from the plane, because the pilot said, "That child is going to Portland tonight." The man repeated, "This situation is intolerable." The pilot said, "Have some compassion." To which the man replied, "I have compassion, but this is intolerable." The pilot simply looked at him and said quite firmly, "That child is going to Portland tonight." His message was quite clear. For three hours, we had been trying to keep Ethan on this side of a complete "stripping his clothes off meltdown." By that point we were harboring our own doubts about whether we were going to make it. The pilot's message simultaneously quieted the man and gave Sarah and me the support and strength we needed to keep working with Ethan so we could get our family home. A few minutes later, just as Ethan had started to calm, our flight attendant returned and handed us a pint of milk. "The captain went up and got this for you," she said. Wow. I don't think Ethan knew where the milk came from. He seemed as surprised by its appearance as we were. The milk was just the distraction we needed to convince Ethan to take his meds. And the milk calmed him as much as the meds. Before too long he was stretched out between us with his seat belt on, watching a video. And a few minutes after that we pushed back from the gate. Once he was calm, he did a fantastic job throughout the flight. He was a model passenger. We made it to Portland, and made it home with only a minor detour as Ethan decided he needed go shopping in the PDX airport. (Ethan couldn't understand why dad wouldn't buy him that suitcase at Brookestone. It was green and it was "perfect".) So thanks Southwest. Thanks for sticking by Ethan. Thanks for giving us the time, and space and support to work with him and settle him down. And thanks for the milk. This was the first trip any of us had ever taken on Southwest. Sarah's already told me that if I don't book our next trip on Southwest, I'd better have a damn good reason. ... View more