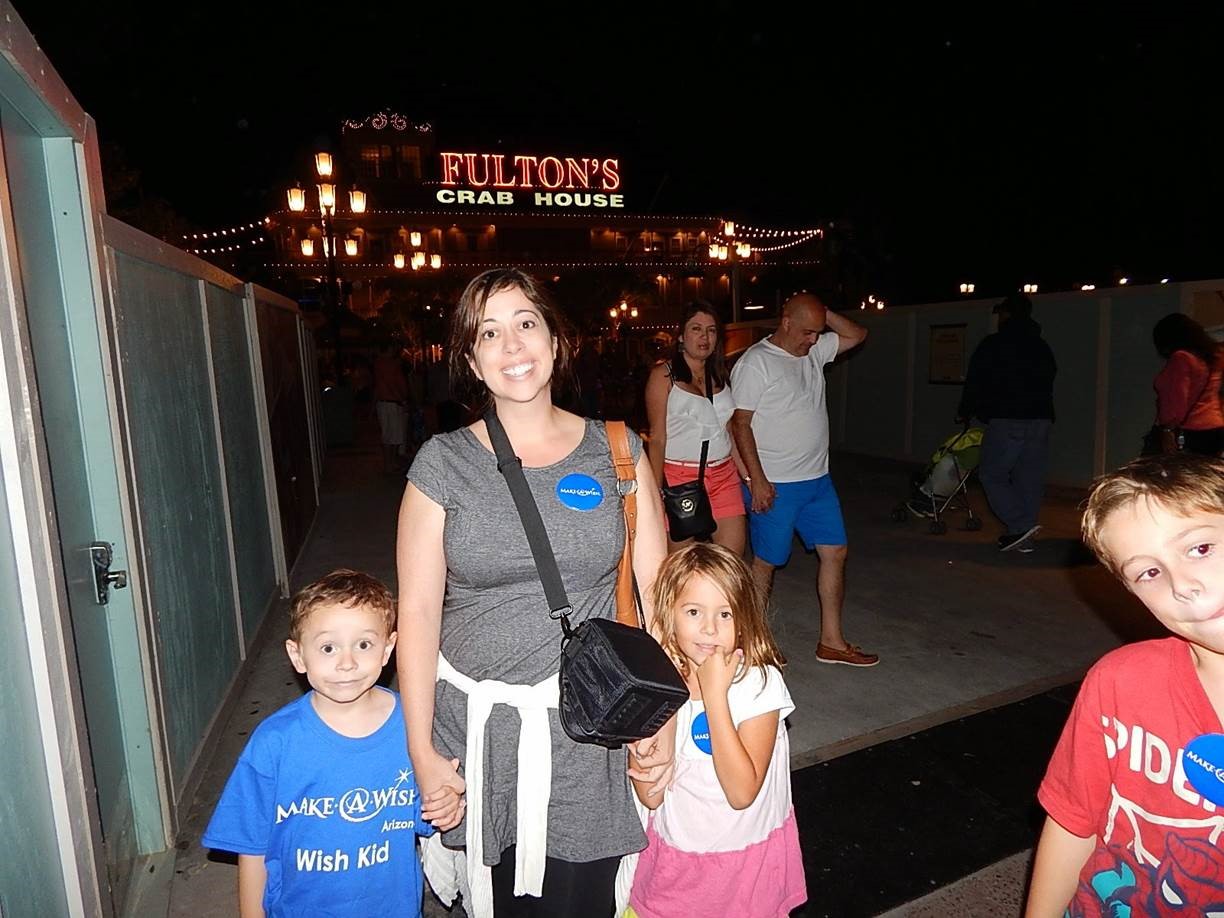 'To the Airline that has Heart, Thanks for Helping...

by mmcqueen |
Not applicable
in Blog
22 Loves
22 Loves
My husband and I have always been fans of Southwest for their low fares and great service.  After having our third child, Dylan, we thought travelling would be out of the question since Dylan was born with Dilated Cardiomyopathy.  The medications used to help this condition caused his heart to enlarge, making it work harder than a normal heart.  He spent the first 6 months being treated in Phoenix But soon, the only remaining option was a heart transplant.  We decided to go to Children’s Medical Center in Dallas. Dylan took his first flight on Southwest for transplant evaluation. Southwest Employees were so compassionate and understanding.  They helped our family through security so that my husband and two other children could say goodbye to us at the gate since, at the time, we didn’t know if Dylan would even make it home again. Dylan was immediately listed for transplant and 6 weeks later on January 13, 2009 at 3:00 am, we got the call- the call for hope, the call that they had a viable heart for Dylan.  My husband immediately called Southwest in the middle of the night to fly to meet us.  He explained the situation to the Southwest Representative, and they booked him on the first flight to Dallas in the morning.  My husband arrived at the hospital in Dallas just in time to see Dylan wheeled out of the operating room from a successful surgery.  It was so surreal, like something out of a movie. We stayed in Dallas for another 3 months to monitor his progress and during that time, my husband was able to fly back and forth to Dallas, exclusively with Southwest.  After three months, we were released to come home to Phoenix under the condition that Dylan and I would fly back every month for the first year of recovery. Needless to say, we became very experienced travelers. Six years later, this past May, we finally got to fly together as a family.  Thanks to Make-A-Wish® and Southwest Airlines, Dylan was granted his wish to go on a cruise, something he had been wishing for and planning with Make-A-Wish for three years.  This time, our family, together, all boarded a plane looking forward to the adventure to come. Dylan’s Make-A-Wish experience on a cruise was nothing short of phenomenal.  Everything from our rooms to the activities on the ship including all the amazing restaurants, pools and waterslides, stage shows and pirate fireworks at night, was spectacular!  Memories like this make all the pokes and procedures that Dylan has to go through a lot more bearable. These days we leave the business of having a big heart to Make-A-Wish and Southwest Airlines. ... View more