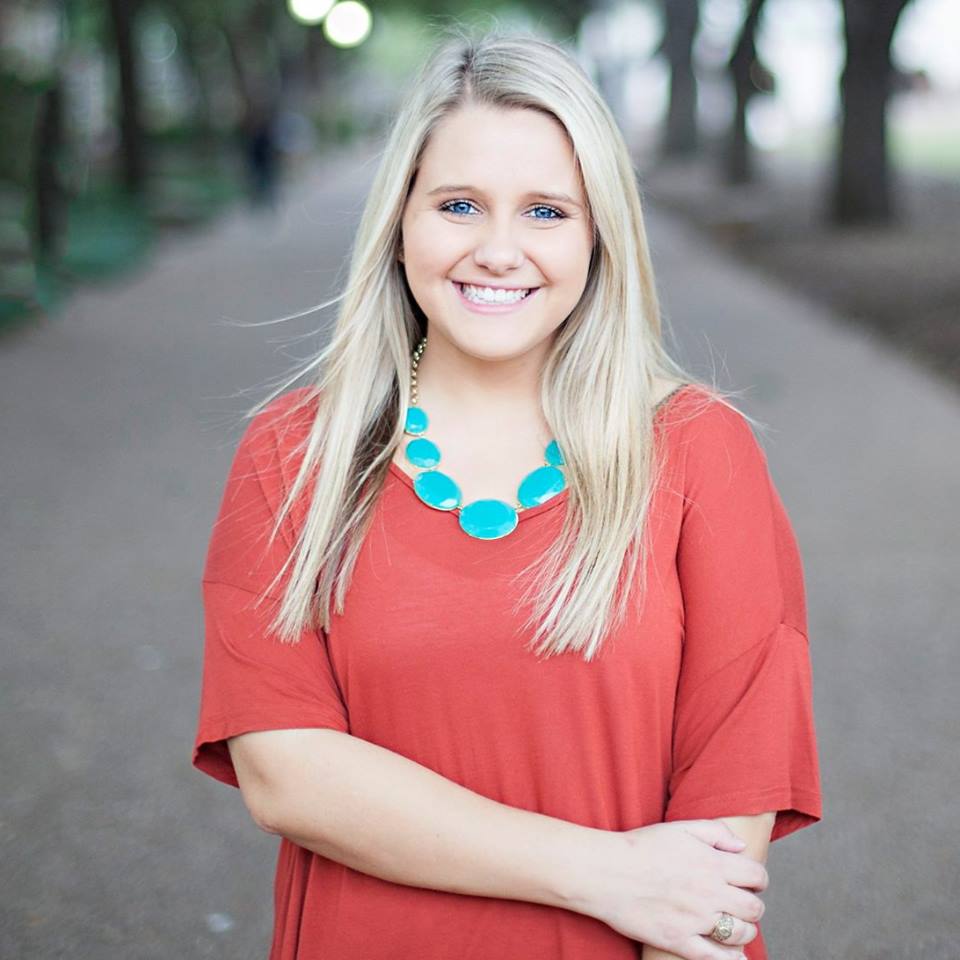 by hparham |
Not applicable
in Blog
During my time as the Archiving Intern at Southwest I have learned my fair share of history and an incredible amount of information about the Company that I LUV.  While browsing through countless pictures and News Releases, one of my favorite subjects became our wonderful Hostesses, who are now referred to as Flight Attendants. When looking back through the history of Hostesses, something that always seems to grab people’s attention are their uniforms.  From orange hot pants with knee-high leather boots to sleek navy dresses, our uniforms have been one of a kind.  Let’s take a look back at some of our uniforms through the decades! In 1974 Southwest hired Randy Randazzo to design a redefined look for our lovely ladies of the Texas sky, which was the only state we served at the time.  Randazzo wanted to give Hostess’ a high fashioned 1975 look, but still keep the simplicity of style that Southwest was known for. Thus, he came up with a long sleeve, big cuffed blouse; a front closing jacket and fitted to the waist pants.  He kept the iconic orange, but added a little bit of flare with different sized polka dots on the blouse and scarf. He also decided to add a winter uniform for the colder months.  Randazzo knew that no two ladies were built the same, and ultimately created a design that would flatter all faces and figures, but still allow the Hostesses to move freely and without restriction. Here are some of the early uniforms of our Flight Attendants/Hostesses. One of our first uniforms from 1971. When the 80s hit, Flight Attendants went from orange to brown. The ‘90s brought big hair and our nautical themed uniforms. These are just a few of my favorite pictures of Flight Attendant and Hostess uniforms I have found through my countless scavenger hunts for just the perfect picture.  Having the ability to look back and see how much Southwest has grown and changed has been a pleasure.  The Employees make these photos FUN and continue to be what brings these uniforms to life.  I cannot wait to keep learning and LUVing Southwest.  It truly is the best airline. ... View more

by hparham |
Not applicable
in Blog
7 Loves
7 Loves
Back in March of 1992 Southwest’s then CEO Herb Kelleher took it to the ring to protect one of our advertising slogans in a public event dramatically deemed Malice in Dallas.  The wrestling match all started when Kurt Herwald, the chairman of Stevens Aviation, sent a letter to Herb challenging him to an arm wrestling match for the rights of the phrase “Plane Smart”.  Stevens Aviation and Southwest were both using the slogan in circulating ads, but neither wanted to take the issue to the courts.  Herb took this chance to create a buzz in the media and heighten awareness for Southwest Airlines. In Herb’s usual style he went above and beyond for the event.  From long hours training in the gym to decking out in Southwest gear to show his Spirit, he really showed his dedication and enthusiasm for the event. The rules were simple: there would be three rounds of arm wrestling and the individual with the most wins, not only won the rights to the slogan, but would win all the proceeds from the event for their chosen charity.   Herb and Kurt expected the event to be a success as the crowd of Employees, Customers, media, and suppliers grew to 1,500. The hype finally found its way to the ring when “Smokin Herb” and “Killer Kurt” finally came face to face for a tough battle of arm wrestling. Unfortunately, after a hard, Heartfelt fight, our fearless leader came up short in the last round.  The public defeat was a tough loss for everyone, but luckily Kurt decided both companies should be allowed to continue using their slogans “Plane Smart” and “Just Plane Smart.” No matter the outcome, the real winners in this fight were the two charities selected for the media event.  The Ronald McDonald House in Cleveland, Southwest’s newest location at the time, received a donation of $5,000.  Muscular Dystrophy, Steven Aviation’s charity of choice, received a donation of $10,000.  Additionally, Malice in Dallas truly gave a glimpse into the Culture of Southwest Airlines and what it means to not only have a FUN LUVing attitude, but also a Servant’s Heart. You’ll always be a winner to us, Herb! ... View more