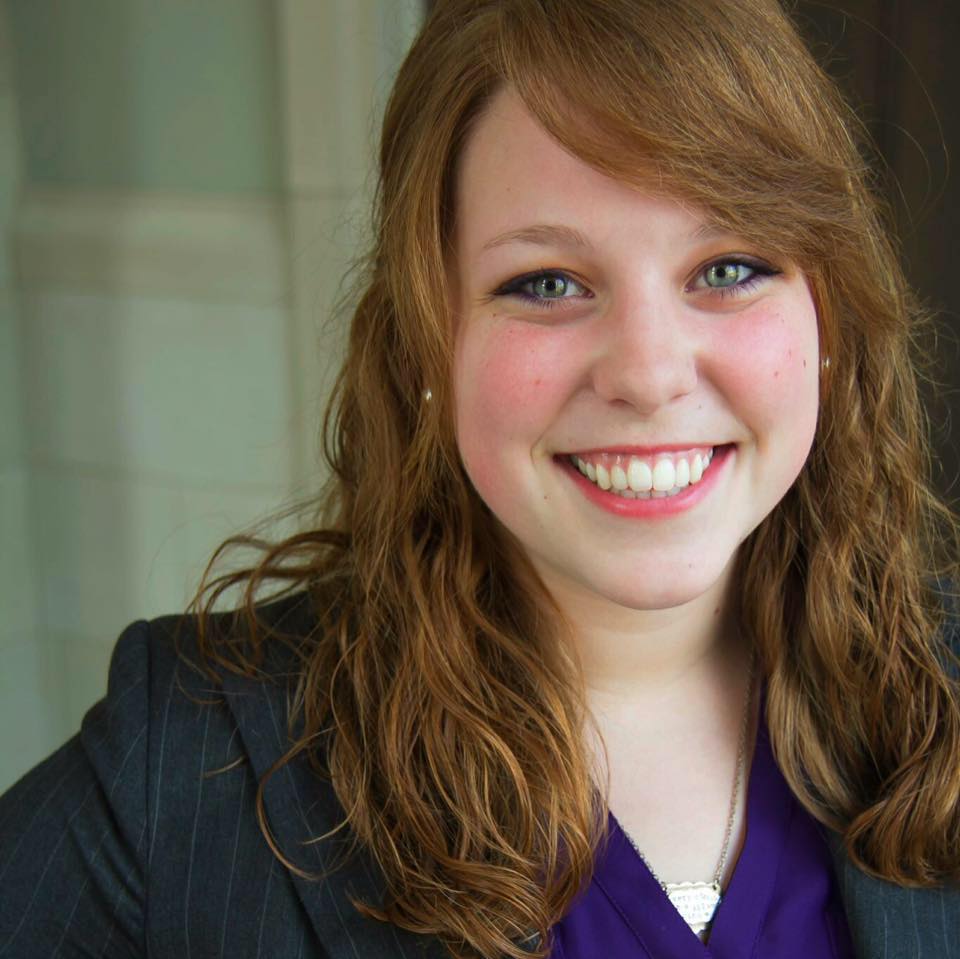 by gbennett |
Not applicable
in Blog
7 Loves
7 Loves
UPDATE: Periscope has emerged victorious in the Social Media Day 2015 competition! Brooks and Stancil showed us the T-point, and the crowds loved it! Thank you to everyone who tuned in; we love bringing you a behind the scenes look at our favorite airport, Dallas Love Field. Social Media Day is put on each year by Mashable to highlight “the contributions made by developers and social media enthusiasts alike.” To kick off the day, we shared this great video of our Leaders and their opinions about social media. ... View more

From a Golden Crew to the Golden Gate

by gbennett |
Not applicable
in Blog
10 Loves
10 Loves
Flying Southwest is always a pleasure. Almost one year ago, I flew Southwest for the first time.  Since then, I’ve been hooked. Luckily I get a large dose of Southwest all summer through my internship with the Social Business Team! One perk—besides working with some of the friendliest folks I know—is being able to travel for free, space-available.  Non-revenue travel or “non-rev” as we call it here at Southwest can be quite the adventure.  Many Interns took the shuttle to the airport on May 29 with nervous faces and beating hearts in anticipation of their first non-rev weekend. Once we arrived, we all discovered that about 15 other Interns were attempting to board Flight 2704 to San Francisco after work!  In the end, we all made it on the flight with the assistance of Customer Service Agent Rebecca; our adventure had only just begun. We were immediately recognized over the intercom system by the Flight Attendants after we all identified ourselves as Interns, and we received a round of applause from the entire plane!  It’s safe to say that we got the celebrity treatment, but we also weren’t afraid to get our hands dirty. Some Interns picked up trash, others passed out snacks. Near the end of the flight, the Pilot came on the intercom to thank us for our service as Interns. The Flight Attendants asked us to stick around after the flight and we were allowed in the cockpit to take pictures! The entire Crew jumped in pictures with us and gave us recommendations on where to go in San Francisco. After walking us out of the gate, they told us which hotels they were staying at and pointed us toward the Employee café as a dining option on our way out on Sunday. Thank you so much to Rebecca, Marla, Eric, Debbie, Dawn and Captain John for making our first non-rev experiences the flight of our lives!   ... View more