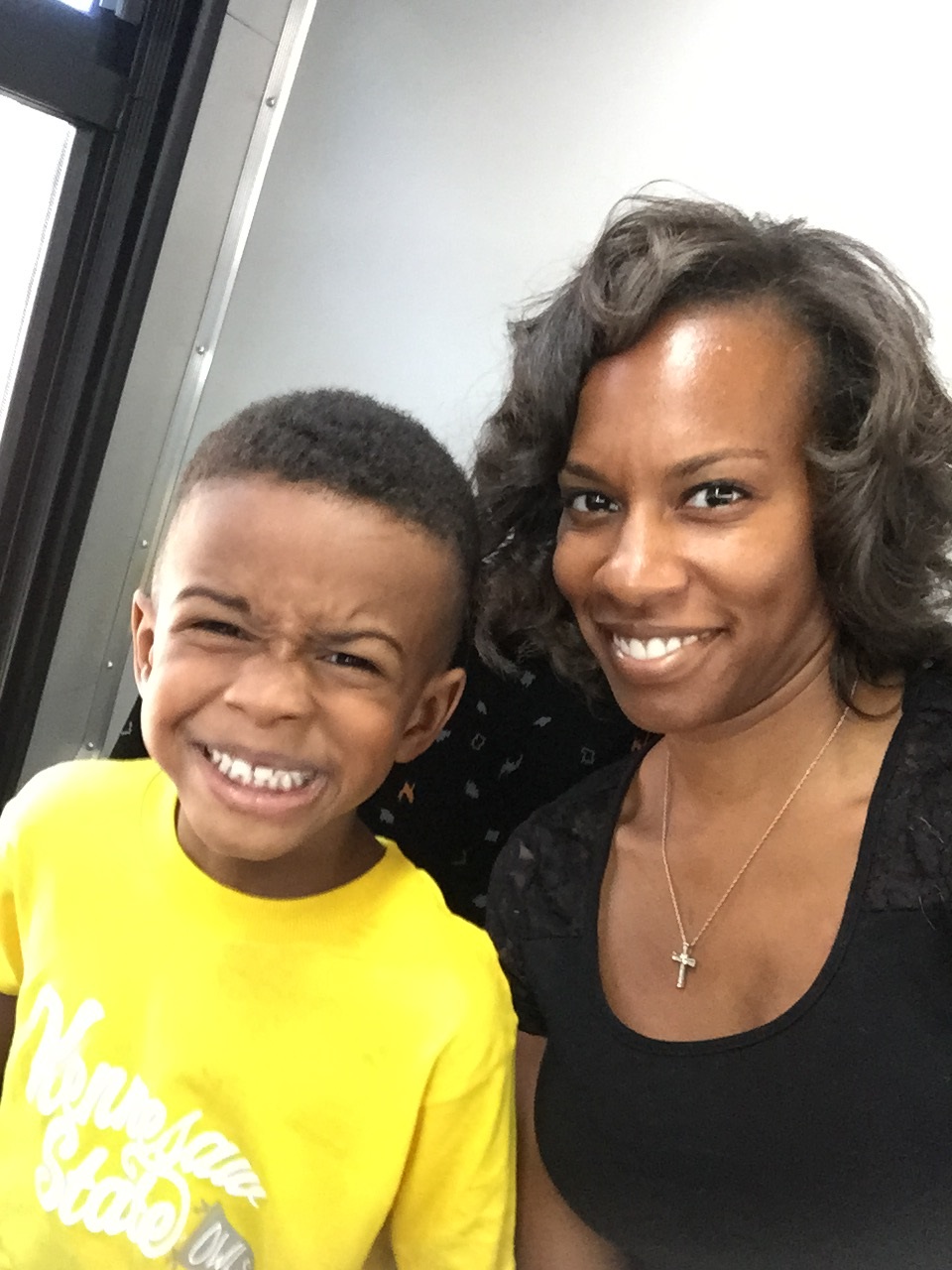 Customer Stories: The Airline with a Heart

by t-bell |
Not applicable
in Blog
6 Loves
6 Loves
Our trip to see Nana turned more adventurous than what we planned for last month. I’m a Rapid Rewards Member and my four-year-old son is my companion flyer. He and I boarded our evening flight from Atlanta to Chicago in anticipation of seeing Nana and our newborn cousin who just turned six weeks old. Our flight, which usually takes less than two hours, turned into a seven-hour adventure. We boarded our flight on time.  Our plane taxied to the runway and sat for minutes. Typically, the runway at Atlanta's Hartsfield Jackson International Airport is very crowded, but this wait was much longer than usual. We waited and waited, and we never moved. By now my son had fallen asleep. I was sitting in the front row so I asked the Flight Attendant, "What’s going on?". She said she didn’t know. By the look on her face, something was troubling. Thirty minutes later, a gentleman from the back of the plane walked to the front and asked the Flight Attendant the same question. She told him she didn’t know what was going on and asked him to return to his seat. It was apparent that Passengers were very agitated and concerned. You could hear the questions and the rumblings from the seats.   I then asked the Flight Attendant, "Can you please find out what is going on?". She tried to call into the cockpit and didn’t get an answer. Minutes later we heard the Pilot say, “Folks we are waiting to taxi into a gate.” Obviously, this caused a major panic among the Passengers. We were all wondering why would we need a gate?  The confused Flight Attendant quickly got a hold of the Pilot. In speaking with him, she learned that he was updating the Passengers over the intercom for the past 45 minutes and the cabin never heard any of his updates. We were clueless the entire time. We returned to the gate and were told we had to exit and take another plane due to mechanical issues. People were understandably irritated and upset. A Gate Agent by the name of David came onboard and calmed everyone’s fears. He had a cool, concerning demeanor. He was extremely friendly and helpful in answering everyone’s questions. He ushered people off with connecting flights in a smooth, professional manner. When it was time for me to exit, he saw my sleeping child and knew that there was no way that I could carry this 40lb child plus our luggage. David said “I’ll grab him, and you get your things.” David carried my son to the next gate. I was so happy! Any parent traveling with a sleepy irritable child knows that it’s not an easy task. In the midst of the chaos, David made my transition bearable. As we headed to Chicago, I sat thinking …”I guess this really is the airline with a Heart.” Thank you, David. ... View more