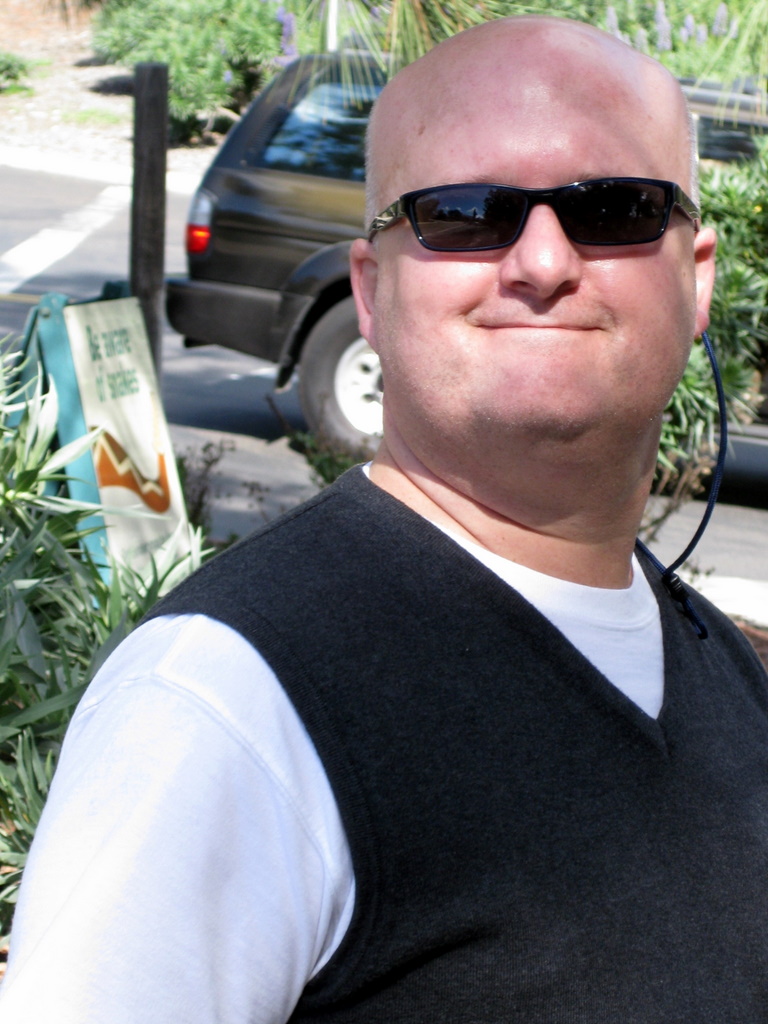 by jmidgette |
Explorer C
in Blog
437 Loves
437 Loves
I forget a lot of things.  I’ll walk across the office to pick up something from the printer and refill my coffee mug. More often than not I’ll return to my desk and realize I’ve forgotten one or the other.  Rarely is it the coffee. My kids remember my age better than I do. But one thing I have no trouble keeping track of is the day that I was hired as a full-time Employee at Southwest.  May 5, 2003.  Cinco de Mayo.  Things were just getting revved up again after 9/11. I had been working as a Contractor helping to build the Technology Continuity Planning Team for about 9 months.  By the time my contract had ended and I was released on New Year’s Eve, 2002 I knew where I wanted to be.  There may be other versions to the story but I like to tell folks that I kicked, screamed, and campaigned until they had to hire me back just to make me shut up.   Professionally, it’s probably the accomplishment that I’m most proud of. Over the years our small Team has been busy.  We took the lead in planning and building Southwest’s first Secondary Data Center and our Remote Operations Center.  These two facilities will help to ensure that our Customers, Company, and reputation won’t be negatively impacted by a catastrophic event at HDQ.  We’ve also implemented Technology processes and plans to help keep our systems and our People working as they should.   While working at Southwest is great, my wife and kids are happy to point out that it’s not just me that joined the Southwest Family eight years ago.  They’ve enjoyed it as much as I have.  They’ve partied in the maintenance hangar, had a blast with the ghosts and goblins at the Halloween festivities at HDQ, and my kids have gotten hooked on playing bingo at the Chili Cookoff.  When my daughter was at home recovering from surgery, feeling miserable and letting everyone know about it, she received an unexpected “thinking of you” Luv gift that immediately brightened her day.  One of my kids was even adopted by his “SWA Grandmothers” and treated to an impromptu office birthday party, complete with cake, ice cream, and balloons.  And it wasn’t his birthday! It’s not always easy (or affordable) travelling with a family of five, but we’ve made trips all over the country, visited places, and seen things that we never would have if it weren’t for our wonderful flight privileges.  We’ve enjoyed the freedom to turn three-day weekends into mini vacations to places we’ve never been before and made far more visits to stay in touch with family and friends than we could have otherwise. Above all, though, what I remember most about my first eight years at Southwest is the unbelievably fantastic People that I get to work with each day.  The depth of their abilities, capacity to care, and commitment to each other is unmatched by any other organization I’ve ever been a part of.  I’m proud to be part of the Southwest family. ... View more