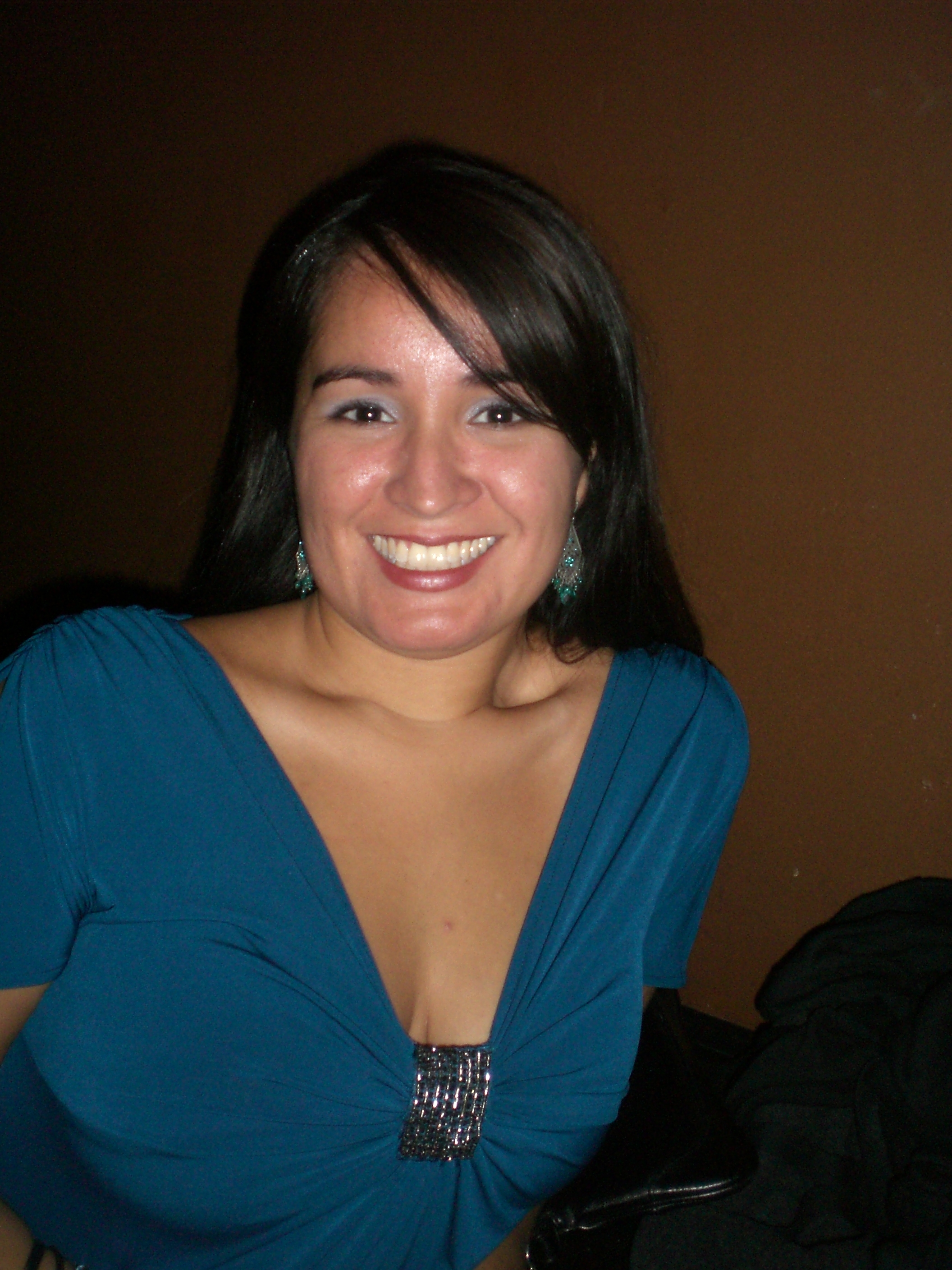 by emendoza |
Not applicable
in Blog
299 Loves
299 Loves
I have many wonderful stories here at Southwest. I guess I will start with how I got hired. At the time, I was going to school at the University of Illinois at Chicago and working at a Beauty Salon. My father had recently passed away, and I needed to help my family out financially. I remember applying for jobs, and stumbling across Southwest Airlines. I read the position and thought, “Wow, this is cool”.  So, I applied for it on a whim. I never thought I would have received a letter for a group interview. I was 19, with no experience.  When that letter game, I was in shock.  I almost didn’t go to the group interview, but mustered up the courage, despite being incredibly nervous. At the end of the interview, my recruiter, Anita, said, “Would you like to be onboard Southwest Airlines?”  I remember asking, “Oh my goodness, really?  Yes!”  I was so happy, but very scared at the time. I didn’t know what I was getting myself into. I was looking for a part-time job, not a career. After accepting the position, I was told that I had to go to Headquarters in Dallas for training for two weeks.  I recall thinking, “Wow, I have never been away from home, and the last time I was on a plane, I was two.” I became a Station Trainer after two years here, and during that time I have seen a lot. I am proud of the many times I have been able to assist Customers. Southwest gives us the ability to make the right choices, and I have witnessed how compassionate and understanding we are with our Customers. Station Training in MSP with CSS Niki R. Here’s a quick story: when I was new, a four-year-old boy was traveling alone. Obviously he was not a UM (Unaccompanied Minor), but his mother insisted that he had to be with his father, who was having heart surgery. Our Managers were talking to her and stated that we couldn’t let a four-year-old travel on his own. The boy’s mother revealed her son was traveling alone because she had no money to go with him. My Manager at the time, Veolia, turned around and asked me if I could go with the child to RDU. I quickly agreed.  Mind you, this would be my second flight since training in Dallas. I had to hurry and go with him because the flight was boarding. I had no money on me and just left with the child. My flight back was delayed, but I felt good that the boy was united with his Dad. As I write this, I think about how grateful I am to have a great job. I have made really good friendships here at Southwest. I love how much fun we have with each other. My really good friend, Margarita, was one of the first to welcome me here. I will never forget how chipper she was when she introduced herself and told me I would love it here. Nine years later, and our friendship has grown stronger and, as many say, she is my twin. That's me on the left, with my friend Margarita And, if I would have said “no” to Southwest, I would have not met my fiancé, Jonathan.  Jonathan used to work for Southwest Airlines as an Ops Agent. He started about six months after me. Jonathan and I would talk while working our flights, but I was very shy, so I really didn’t think he and I would ever get together. I remember getting red and start to sweat when he would come by; sometimes I hoped he didn’t work my flights because I didn’t want to mess up my work. I was drawn to his politeness and to him being such a gentleman. I always thought he was very good looking but didn’t think I was his type. I was wrong. Jonathan and I really got to spend time with each other at the Oakland Spirit Party. I had such a blast with him, and we got to know each other well. Then we started dating, and he proposed August of 2009 and we are getting married June of 2012! Southwest has contributed to my life in so many ways. For one, when my father passed away I promised him that I would buy my Mother her home. I worked many doubles to help at home and save to help make my Mom’s dream come true, and I’ve kept my promise. I am blessed to have had this great opportunity at such a difficult and hard time in my life. ... View more