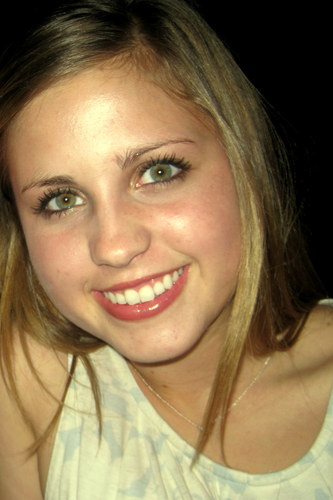 by amcvey |
Not applicable
in Blog
426 Loves
426 Loves
Today, Southwest serves 72 cities in 37 states.  Back in 1971, when Southwest was born, there were only three.  Rollin King and Herb Kelleher, the Company’s Cofounders, created Southwest around Dallas, Houston, and San Antonio.  Along with the Companywide anniversary, each of the original cities that make up the “Texas Triangle” will celebrate their own anniversaries. That day of celebration is today for our Employees in San Antonio! San Antonio (SAT) began service with only six daily nonstop departures to Dallas Love Field. Now, with nearly 600 local Employees, SAT operates 48 daily nonstop departures to 14 cities including Baltimore/Washington, Chicago (Midway), Dallas (Love Field), Denver, El Paso, Harlingen/South Padre Island, Houston (Hobby), Las Vegas, Los Angeles (LAX), Nashville, Orlando, Phoenix, San Diego, and Tampa Bay. The Southwest Employees of San Antonio attended a special anniversary party at Sea World back in May.  Today marks the station’s official anniversary and the occasion will be again celebrated with music, decorations, games, prizes, and an opportunity to volunteer at the local Ronald McDonald House. Happy Birthday to you, San Antonio! Enjoy your day! ... View more