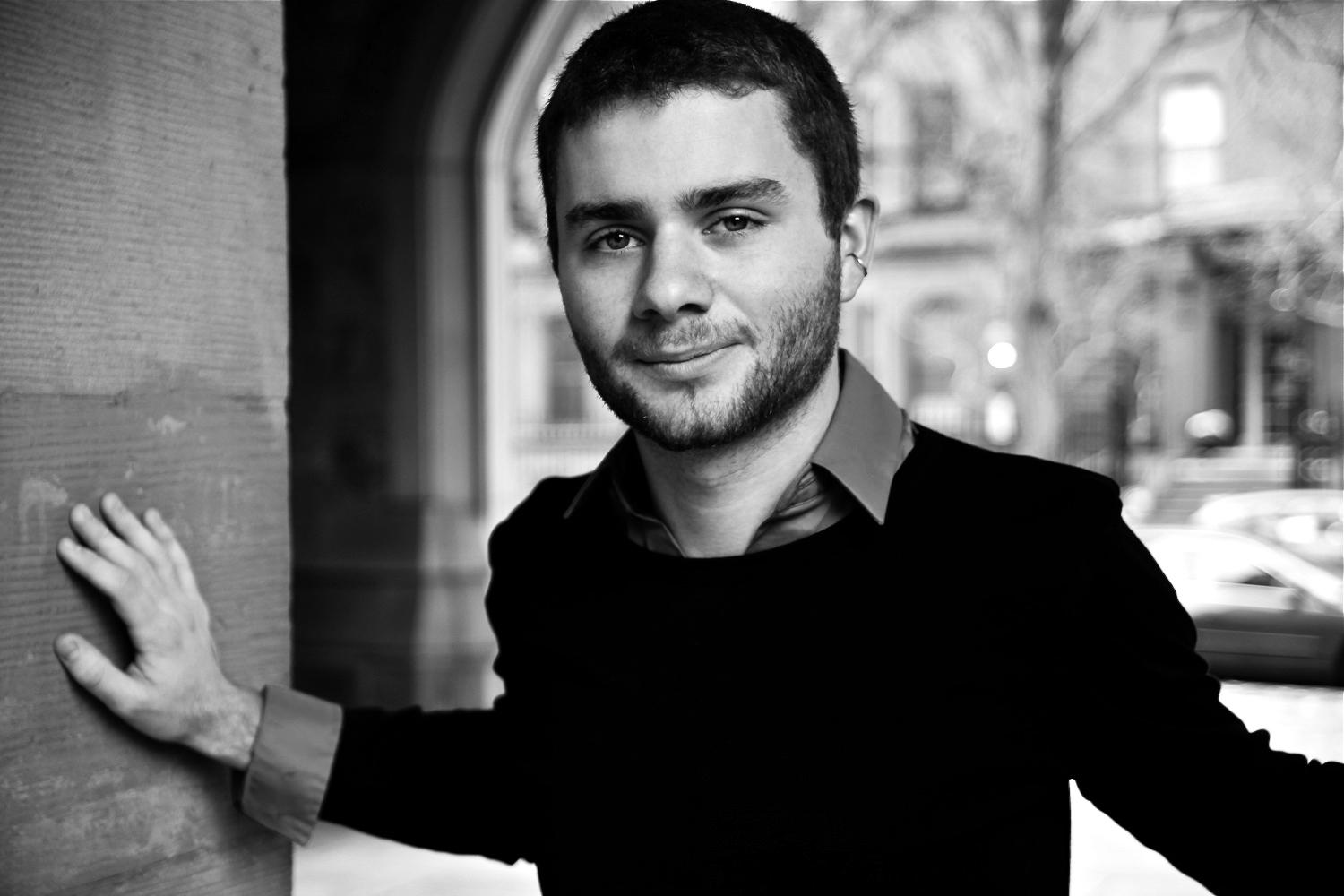 Wining and Dining in Milwaukee

by jpodhor |
Not applicable
in Blog
242 Loves
242 Loves
Earlier this month, members of the Brand Engagement Team from Headquarters traveled to Milwaukee for the third annual Wine and Dine Wisconsin. Since the opening of our Milwaukee station in 2009, SWA has been proud to sponsor the yearly event.     After getting over the initial shock of cold weather to our Texan blood, we started preparing ourselves for the two day event. As presenting sponsor, we were given a prime location to assemble our Southwest Lounge. After a long day on Friday arranging the space to replicate our airports, we were ready for excited wine tasters and vendors to enjoy the Lounge. However, before the big day, we still had the VIP Sponsor party to attend. Friday night, the Milwaukee Journal Sentinel hosted a party for all the sponsors as a thank-you for their support. The event was located at the strikingly beautiful Milwaukee Art Museum on the shoreline of Lake Michigan. As presenting sponsors, we were thanked profusely and recognized (even I was thanked!) among the crowds. We were treated to many fine wines and foods that were to be featured over the next few days. The next day, we arrived at the Convention Center bright and early to make sure the Lounge was ready for the thousands of people who would soon be passing through. Nothing could have prepared us for the stampede of people rushing towards us as the doors opened for the day. Part of our planned promotion was to give away a pair of tickets every hour, and at the finale on Sunday, a grand prize trip to Orlando with tickets to Sea World and a two-night hotel stay. People were so excited about this, they were practically fighting the crowd to fill out their "Enter to Win" slips. People were also happy to stock up on Southwest snacks and gear. The rest of the event was smooth and successful. My favorite part about the weekend was interacting with our customers firsthand in their own markets. The excitement around our brand was absolutely incredible. Whether it was screaming people who won tickets, or people thanking us for opening a nonstop route to St. Louis, it was so gratifying to know that people appreciate us as much as we appreciate them. All of these things really put into perspective how important we are to local markets. Southwest is much more than simply a seat on a plane to these people; we are a part of their Community. ... View more