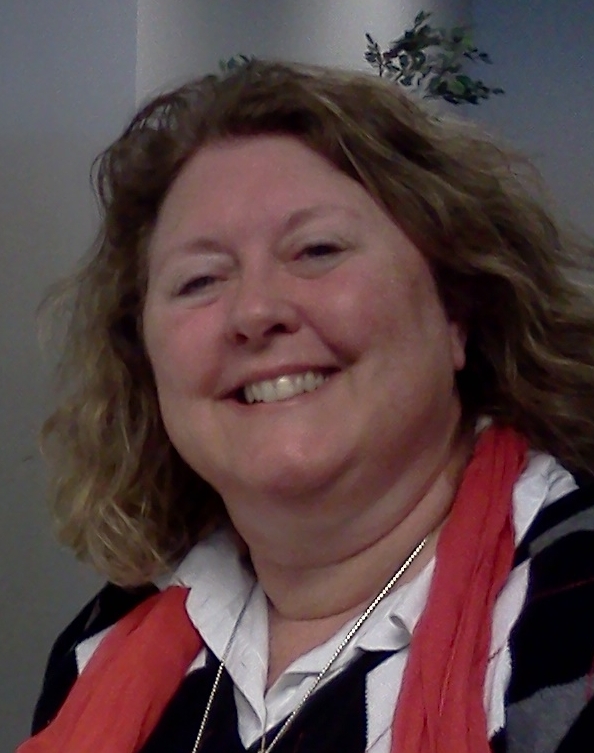 by kvoelkel |
Not applicable
in Blog
202 Loves
202 Loves
I’m amazed that I’m old enough to have been working for 30 years, let alone 30 years at one company.  I began training to be a Reservations Sales Agent at Southwest Airlines in 1981 at our Consolidated Reservation Center.  Over the next quarter of a century I worked in our Dallas Reservation Center (1997), the Utah Reservation Center (1998), the Albuquerque Reservation Center (2004), and moved to Dallas to join the Customer Relations Writing Team in Dallas (2007). The “way it was” 30 years ago: There were no jetbridges, and our Customers boarded with air-stairs Nonrevenue passes were yellow, four-part carbon paper None of our flights were affected by the Wright Amendment because we didn’t fly into a state that didn’t border Texas What is now CS&S (Reservations) was part of the Ground Operations Department Prepaid Customer tickets were recorded by hand on index cards Our approximately 3,000 Employees split the yearly profits equally, and we each received an annual bonus check Union enrollment was optional Future date Group Desk reservations were recorded in a notebook Reservations Sales Agents advised every Customer that their receipt was their roundtrip ticket and lost tickets were not replaced Our flight schedules were in a paper notebook, not in the Bunker Ramo computers Reservations were held without the Customer’s first name or phone number, and we had no confirmation numbers We used one-letter airport city codes instead of three-letter codes We did not have a toll-free number as each city was served by a local number Checkin meant that our Customers would say their name into an audio cassette player at the gate, creating a manifest.  Once the flight landed safely, the “Ticket Agent” would reuse the tape for another flight. Events that are etched in my memory and my heart:  Attended the first San Antonio Message to the Field One Chili Cook-Off was held on a grass runway airport in Denton with some guests arriving by parachute Watched Herb accept his Harley Davidson motorcycle at a Chili Cook-Off held at Southfork Ranch Seeing Herb dress up like a Cupid doll and sing Tea for Two with Jim Wimberly Being part of a moving patriotic celebration for the delivery of our 500 th aircraft Surviving the aftermath of September 11and cheering with URC when our first aircraft took off from SLC Attending the Barbara Cuff Memorial SRC vs. DRC Softball Tournament in SAT  benefiting the Ronald McDonald House Being kissed by Herb at my Fifth Anniversary Award Banquets Witnessing URC Zazoo win the Talent Contest at a Chili Cook-off Being there when Herb received the Key to San Antonio Helping build a Ronald McDonald House Good Shop Lollipop float with SRC Friends  for the San Antonio Fiesta Parade Attending a KENS vs. SRC Basketball game at Churchill High School in San Antonio with Roger Staubach, some Spurs players, and Drew Pearson Wearing a tie at SRC on Gary Delane Day Seeing my name on the Triple Crown aircraft Working in the “LIDS” Department (now Revenue Management) setting the booking levels Knowing that my invitation to the delivery of our first 737-300 is autographed by Chuck Yeager, who piloted the aircraft from Dallas to Houston in 1984.  The Kitty Hawk now resides at the Frontiers of Flight Museum near Love Field My husband, Larry, wrote a song called Non Rev Blues based on our tip with SRC friends to the SouthFork Chili Cook off The honor of serving dinner at Ronald McDonald House in every city I’ve worked in as a SWA Employee The memory of getting our first personal computer with Lotus software installed at SRC, and no one knew how to use it Of the 22 Reservation Sales Agents in my training class, HOU CS&S Representative, Debra Tolliver Duhon, HOU CSS and SC CS&S Representative, Laura Ames, and myself remain Employees. All that said, I have a few new memories.  One is that my son-in-law recently started with for SWA in CS&S, and I recently had the pleasure of meeting my AirTran WingMate, Andy Robb, Ramp Sup in TPA.  I thank all my friends over the past three decades for making “work” so fun.  It’s the people that I’ve met along the way that make it all worthwhile. ... View more

by kvoelkel |
Not applicable
in Blog
8 Loves
8 Loves
Thanks for the beads! ... View more