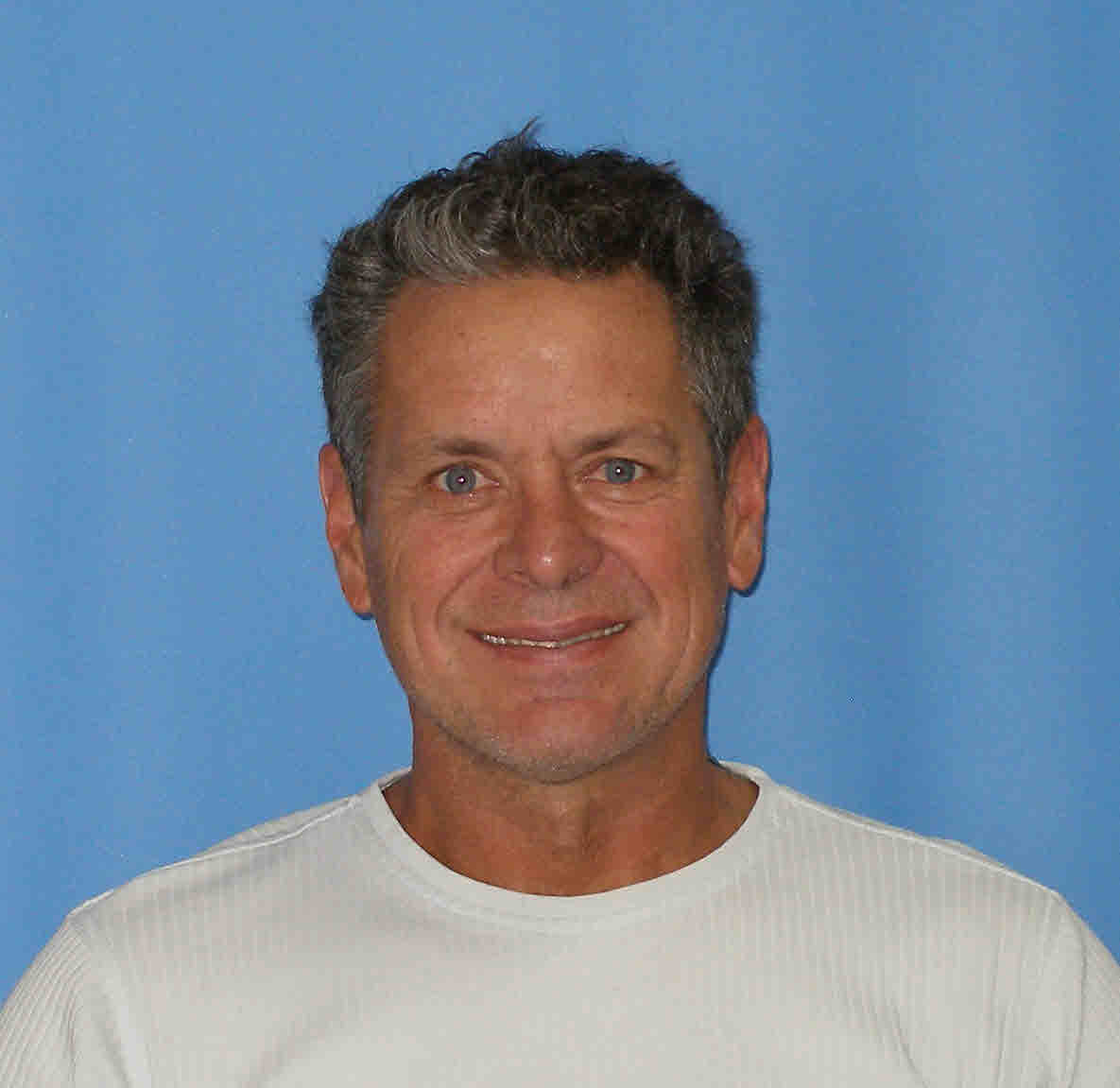 by jcoulehan |
Not applicable
in Blog
5 Loves
5 Loves
It took Captain Richard Krug over 40 years of flying, until the last leg of his aviation career, to receive something most commercials pilots never get—a cash tip! Captain Krug started his aviation career in 1972 as an air force pilot, flying combat missions in Vietnam on C141s. After his military career, he flew for Braniff for five years before coming to Southwest in 1983. The retiring airman’s last flight took place from Houston to Phoenix on September 25.  With a large entourage of family and friends, including some of his high school classmates coming all the way from New York, much fanfare surrounded the Captain. Funny announcements were made over the speaker to introduce Captain Krug as Southwest’s oldest current pilot, [64 years, 364 days old]. Captain Krug came out of the cockpit, acknowledged the applause, and introduced his wife, Carol, and the rest of his group. On board that day was U.S. Treasurer Rosa Gumataotao Rios, whose signature has been engraved on U.S. currency since 2009.  Rios autographed a dollar bill right above her printed signature and presented it to Captain Krug with a note of good luck. Overwhelmed by her gesture, Captain Krug assured her that he would never spend it! Upon departure from Houston, firefighters from the Houston Fire Department doused his Boeing 700 series aircraft with high pressure streams of water. The Phoenix Fire Department showed Captain Krug and his passengers the same honor when the flight arrived in Phoenix. When the plane landed in Phoenix, Captain Krug taxied the shiniest airplane in the fleet to the gate that day. Captain Krug received his final surprise when he entered the terminal for his last airport appearance as a Southwest Employee: a large flash dance. Two dozen friends and Employees performed a choreographed hip-hop dance in the gate area, which provided entertainment for other Southwest passengers awaiting flights. Thank you, Captain Krug, for your years of service at Southwest! ... View more

by jcoulehan |
Not applicable
in Blog
649 Loves
649 Loves
The 87 members of the Army Reserve Unit waiting to board the Southwest 737 heading to Colorado and back to their families after a year’s deployment in Afghanistan were ecstatic to be on the final leg of their journey.  But one was more excited than the others.  Known for the last 13 months as Army Specialist Nein, she’d soon be returning to her normal existence where she’s better known as Southwest DEN Ramp Agent Andrea Nein. Smiling, and still dressed in her camouflage fatigues. Andrea told the Flight Crew, “I was so happy to hear one of our airplanes was going to take us on the flight home.”  Andrea had herself assigned as the only female to the baggage detail for the military charter flight and showed her Army cohorts how to load a bin properly.    Later she helped the Flight Attendants serve, and posed for pictures in the cabin—always with a beaming proud smile.     Her duties in Bagram, Afghanistan included guarding prisoners and detainees, but the petite Ramp Agent now will busy herself with lots of traveling on her off days to the new fun cities Southwest has added in the last year and accustoming herself to all the changes that have taken place in her absence.  Welcome Home, Andrea, and thank you for your service! ... View more