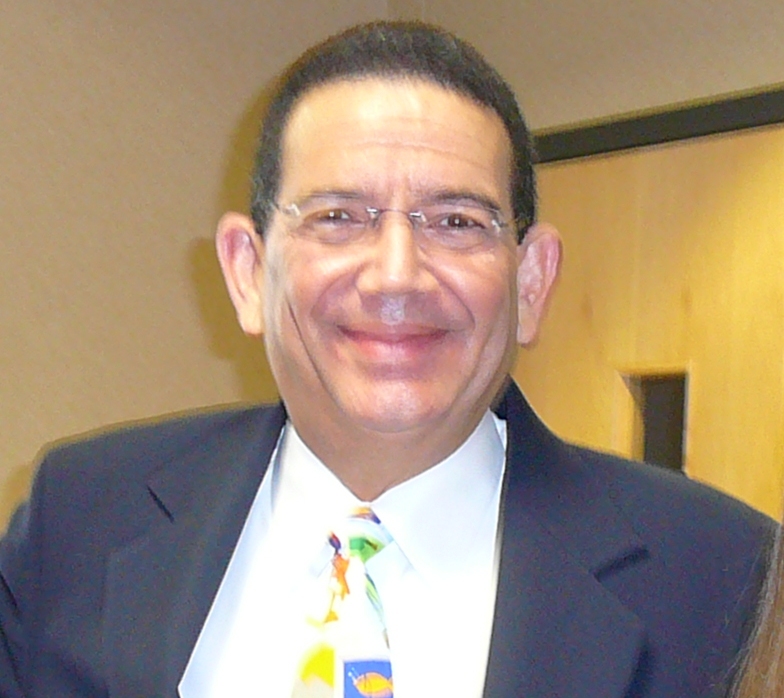 by jpacheco |
Not applicable
in Blog
91 Loves
91 Loves
I can hardly believe our canyon blue aircraft will soon be landing in “La Isla del Encanto” (The Enchanted Island), Puerto Rico!! I was born and raised in Ceiba, Puerto Rico; a small town on the east coast where the U.S. Naval Station, Roosevelt Roads, used to be. That was my first exposure to aviation when, as a little boy, I spent hours watching military aircraft takeoff and land. But it was not until my mother took me to the Luis Muñoz Marín International airport that it all came together. I remember looking through the terminal windows, watching the pilots "flipping switches” aboard a Pan Am aircraft, and thinking “Bingo, that’s what I want to be!” Jose Pacheco as a youngster I attended the University of Puerto Rico, and then joined the USAF shortly after graduation. While serving our country I had the opportunity to fly worldwide reconnaissance and airborne command post missions, as well instructional sorties.  Jose Pacheco in the Air Force After military duties and serving as a Simulator Instructor for the Air Force, I’ve had the priceless honor to serve with the family I call Southwest Airlines (SWA). I am deeply thankful for the opportunities to serve at SWA, i.e. Flight Crew Instructor; various Teams and Projects, as well as the honor to serve our Customers. And now, flying to Puerto Rico! I am thankful, humbled, and honored at different levels: First, flying (along with my Captain and friend Pedro Reguero) the first SWA revenue flight outside the Continental United States. Second, flying the first SWA aircraft into our beloved island of Puerto Rico. Third, but not least, flying back to the place where all it started, several decades ago; when my mother took me to the same airport we are scheduled to land at!! Jose Pacheco's Mother I cannot close without thanking, Herb, Colleen, Gary, Chuck, and the thousands of family members that have made this endeavor a reality. It’s impossible to list all of you (please forgive me), but I want thank some folks I’ve personally witnessed putting long hours in this project: The Flight Ops International Team, our Flight Crew Training Center, and Dispatch. To these folks, along with Strategic Planning, Maintenance, and many more; as well as Dumbo, Keith, Kevin, Kirk, Mark Tim, Tim, Tommy, and Steve! (You know who you are). THANK YOU!  ... View more

Re: Loyalty Month: LUV to the Teachers Who Adopted...

by Mikol_Babcock |
Not applicable
in Blog
13 Loves
13 Loves
I love this! We are new to AISD this year and my kids attend this school with one of them in the 5th grade. The teachers are fantastic and I love the way you honored them. I have one in 5th and I think without a doubt their hard work has prepared him for middle school. Thank you for your encouragement to our students and God speed with you and what you do. As a long long long time supporter of Southwest Airlines my heart is filled with joy to see this story- thank you for sharing! ... View more