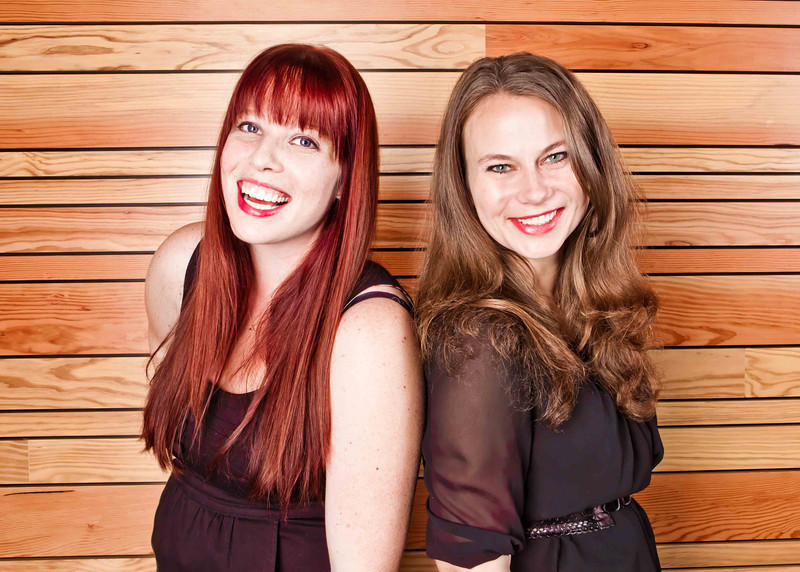 by atxfilmfestival |
Not applicable
in Blog
370 Loves
370 Loves
How do television’s brightest stars get from Hollywood to Austin??  On a Southwest plane, of course!   The first-ever ATX Television Festival kicked off early June by celebrating TV’s past, present, and future by bringing Actors, Writers, Producers, and Directors to Austin to screen and talk about the shows they create and star on -- Friday Night Lights, Parenthood, True Blood, Adult Swim’s Childrens Hospital and NTSF:SD:SUV::, Supernatural, Life Unexpected, Once Upon a Time, New Girl, Archer, The League…the list goes on and on!  While not wanting to be a solely Texas-based festival, we knew from the beginning we wanted to highlight the best things Austin (and Texas) has to offer.  Southwest Airlines was our first choice because it captures the feel of Austin from the moment you board the plane, and when our guests started getting excited about traveling on the same flight together, the idea grew from there.  With Jason Ritter, Michael B. Jordan and Mae Whitman from Parenthood; Marshall Allman (Austin native) from True Blood; a big showing from the cast of Childrens Hospital:  Rob Corddry, Ken Marino, Rob Huebel, Erinn Hayes, David Wain, Jon Stern, and Paul Scheer all flying together, we had to dub this the official ATX TV Festival Event Flight! The icing on the cake?  Southwest Airlines was just as excited as we were about our guests and the first festival of its kind and offered to make the flight extra special by welcoming the entire Flight to the inaugural ATX Television Festival.  There were complimentary mimosas, TV trivia, and a welcome party upon arrival in Austin to get the crowd ready for a fun-filled weekend of live music, parties, and of course, Television!   For more information on what the festival entailed, visit www.atxfestival.com.  And be sure to follow us on Twitter and Facebook!  We hope to see you in 2013!   ... View more