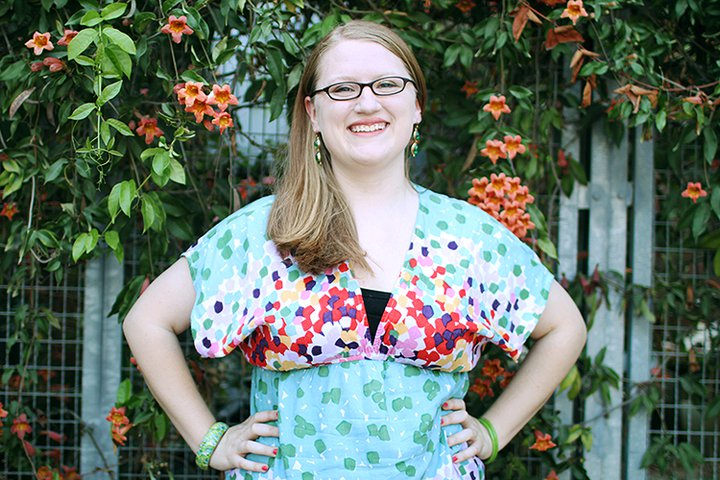 by ncooney |
Not applicable
in Blog
751 Loves
751 Loves
As a Representative in Customer Relations, you hear a lot of interesting stories.  Some are heartbreaking, some are hilarious, and some, like the one I was told several weeks ago, are truly heart-warming.  It is a story that’s been 10 years in the making.  Well, 10 years and nine months, if you get what I mean. Brian and Misty Baker have spent the last 10 years trying to start a family.  After completing three unsuccessful in vitro fertilization (IFV) treatments, the Bakers received a special offer from Misty’s best friend: Amber volunteered to act as a gestational surrogate for the couple.  Grateful and elated, Misty and Amber both underwent one last IVF treatment.  The results were nothing short of miraculous.  Not only were both women pregnant, they were each carrying TWINS! Fast forward to June 7.  When I opened a Customer e-mail from Julie Baker, I had no idea of the events that would unfold over the next week.  Julie, Brian’s mom, described the impending birth of her grandchildren as “unique and rather amazing.”  Reading on, my heart stopped when I read, “My son and his wife, who live in Seattle, WA, are expecting their first babies, two sets of twins, any day now.”  Julie’s reason for contacting Southwest was not as simple as a grandmother wanting to be present for the birth of her grandchildren.  You see, Amber and the set of twins she was carrying were in Indianapolis, over 2,000 miles away from Brian, Misty, and the newly arrived Connor and Hope.  Julie was hoping Southwest would be willing to jump in and help the family reunite in Seattle. Touched by their unique story, I approached one of the Writing Team Leaders, Lindsay Gross.  Needless to say, there was quite a bit explaining on my part; I believe Lindsay interrupted me at one point to say, “Wait. What? They have TWO sets of twins?!” She encouraged me to contact Brooks in Communications to see if we could help these babies travel to meet their mom for the first time (again, more explaining of the Baker’s circumstances).  I was over the moon when I called Julie the following Monday to tell her that Southwest would LUV to help! Unbeknownst to me, during this time, Victoria and Madison, the Indiana twins, were born.  The family, anxious to be united for the first time, asked if it would be possible to fly the girls, Julie, and Brian (who had travelled to Indianapolis over the weekend) home on June 14.  Brooks and I had three days to get everything in order.  As I worked with the Bakers to set up their travel arrangements, Brooks reached out to the three stations the family would be flying through to make sure their day went as smoothly as possible.  Of course we also wanted to share a bit of the Southwest Spirit along the way. I’ll let the proud grandma describe the events of the day: It was a fabulous day for us; Southwest just treated us so well.  When I contacted them, I had no idea we would get the VIP treatment!  As soon as we arrived at the airport, Employees were ready to help us with all of our gear and get us checked in.  They even had put together a little goody bag filled with bag tags and t-shirts for Brian and Misty.  When it was time to board, the Crew greeted us saying, “Oh, this must be the Baker family!”  At Denver, a Customer Service Agent helped us gather our things and escorted us to our gate.  He came back in time to help us load up.  The Flight Attendants on our final flight handed us two “First Time Flyer” certificates for the girls.  They were signed by everyone, including the Pilots.  As we exited the plane in Seattle, two of the Flight Attendants asked to take a picture with all of us.  It was a wonderful, but exhausting, day!  I couldn’t have asked for better. The Baker family is now complete and Julie has returned home after spending time with all four of her new grandbabies.  I can’t help but feel so lucky to have been a part of this family’s amazing story.  Working at Southwest, I am constantly humbled by the LUV my Co-workers pour out every day.  This was a delightful reminder of why I am NUTS about my Company! ... View more