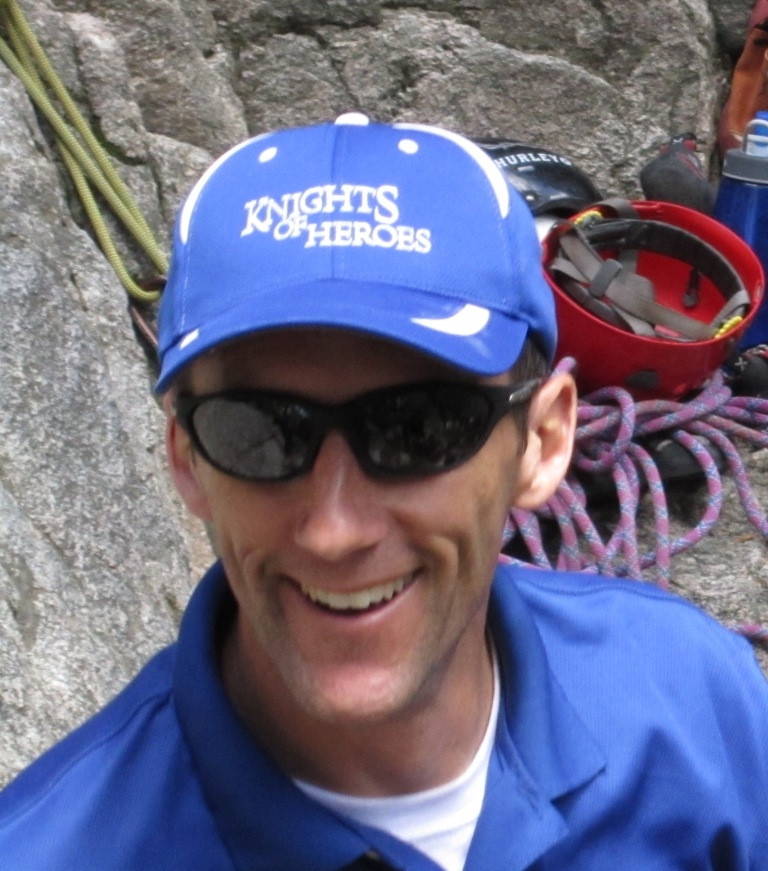 Protected by Knights of Heroes

by sharrold |
Not applicable
in Blog
548 Loves
548 Loves
Eleven-year-old Noah never dreamed that he could climb a rock more than 15 feet high. When Noah first came to the Knights of Heroes wilderness adventure camp in 2007, he’d just recently lost his father. For the next six summers, I witnessed Noah’s struggles with trust and his fear of heights. This summer, with the encouragement and steadiness of his Knights of Heroes mentor, Noah finally conquered his fears. I watched as he lifted himself up an 80-foot cliff with a beaming smile. It was at that very moment I realized how life-changing this program is for children like Noah, and how fortunate we are to have the LUV and support of Southwest Airlines. Knights of Heroes focuses on proving to kids that the only thing standing in the way of achieving their dreams is the limitations they place on themselves. The foundation was established in 2007 to commemorate the life of my friend, Major Troy Lee Gilbert, who was killed in Iraq during combat. At the time of his death, Major Gilbert was a husband and father of five children. The summer camp is provided at no cost to families who have lost their own military hero. Since 2008, Southwest Airlines has supported the Knights of Heroes program by providing free airfare, unparalleled customer service, and on-time arrivals for our summer campers, the children of our fallen military heroes.  This year, Southwest flew more than 120 participants to Colorado for the week-long program. Southwest’s generosity in lifting the burden of travel costs has enabled the Knights of Heroes Foundation to put its financial resources towards programmed activities such as rock climbing, whitewater rafting, horseback riding, and many more. With Southwest’s support, Knights of Heroes has evolved into a nationally recognized non-profit organization that aims to allow these grieving children to have fun as well as learn core values that will teach them to be boundless leaders. Thank you, Southwest Airlines!  Southwest Airlines aspires to make a positive difference in the communities we serve.  In 2011 alone, Southwest donated more than 40,000 round-trip tickets, allowing non-profit organizations like Knights of Heroes to focus their resources where they are needed most.  For more information on how Southwest is making a difference, read the Southwest Airlines One Report at www.southwestonereport.com. ... View more