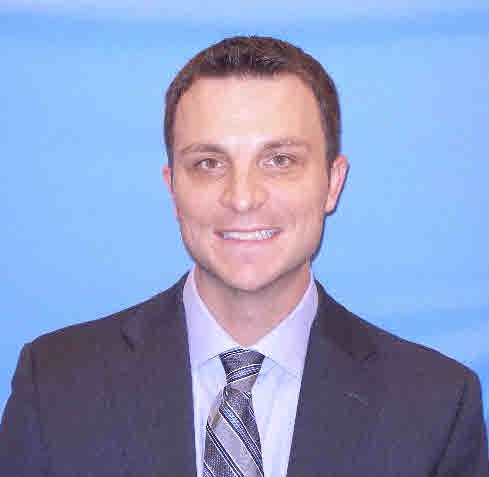 by jausdemore |
Not applicable
in Blog
193 Loves
193 Loves
I often hear the word “hero” used when I hear stories about people who stepped up to a challenge or overcame tremendous obstacles.  For me, I had the privilege and humbling honor to transport true heroes—including one who had sacrificed everything.   Upon landing in Baltimore (BWI) on the 11th anniversary of the 9/11 attacks, we were notified that we would be carrying two very special groups on the flight to St. Louis: an Honor Flight consisting of 32 WWII and Korean Veterans and the remains of an active duty Army Staff Sergeant from Kentucky.  After arriving at the gate, the BWI Operations Agent immediately met with the Crew and explained the process that would take place on the ramp, in the jetway, and during boarding to ensure the proper procedures would be followed since we were carrying a fallen soldier.  She then brought down the military escort that would be flying with us and escorting the casket to St. Louis.  Time and again our Employee checked on the military escort and verified that he had everything he might need for the flight; we could all see that this was a difficult duty for him, both personally and professionally.   As an Air Force Reservist who flies the C-17A heavy transport plane, I have flown Service Members' remains to Dover Air Force Base in Delaware where they are met by military leadership, honor guard personnel, and family members. Needless to say, these are somber events, yet everyone involved displays the utmost professionalism and respect to honor those who have paid the ultimate price for our nation's Freedom. As a Southwest Airlines Pilot, I understand the proper transport of fallen heroes, and I wanted to ensure everything went smoothly. After the casket was loaded onto the airplane, our Honor Flight Veterans boarded.  Our three Flight Attendants and Operations Agent took special care of these Patriots and worked with their escorts to ensure all of their needs were met, and they did all of this with a respectful, gracious tone that resonated among the cabin with all of our Passengers as well.    As we taxied to the gate in St. Louis, I was floored at the sight that awaited us.   On the ramp, awaiting the aircraft, were what seemed like all of our Employees on duty that day, lining up to pay their respects to this fallen American Veteran.   No one spoke a word, and the Employees quietly formed two lines near the aft cargo area as the casket was transported off of the aircraft.    The respect our Employees had for this occasion was readily apparent to anyone in the vicinity on the ramp or in the terminal looking down below.  The event was a truly moving experience and one I will never forget. I am very proud to know that I work for a Company whose Employees display their professionalism, patriotism, and have such a profound respect for our Veterans. Patriotism runs deep at Southwest Airlines, and we are proud of all those who serve, especially the nearly 5,800 Active Duty, Reservists, and Veterans who are part of the Southwest Family.  In celebration of Military Heroes Month in November, you’ll hear about and read blogs about service, how we honor the military, the sacrifice these heroes make, and how we celebrate the brave who fight for our Freedoms. Who’s your hero?  How do you appreciate the military?  Share your story by commenting below. ... View more