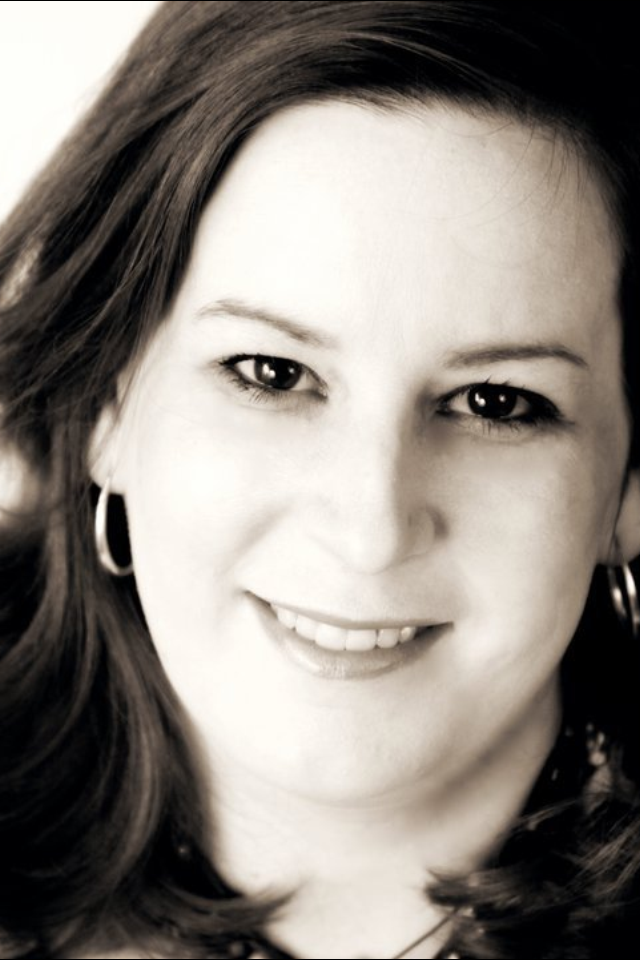 by aboardmanward |
Not applicable
in Blog
390 Loves
390 Loves
Other than my Family, there are two things in my life that make me get out of bed every morning with a smile. One is working for Southwest Airlines, and the other is the time I spend volunteering for a local all-breed dog rescue. For the first time, this past weekend, I had the joy of having those two worlds combined. On Saturday, November 17, I was honored to volunteer my time to assist with Southwest Airlines’ first-ever “Animal Lift.” Nearly 30 dogs and 30 cats displaced by Hurricane Sandy became our “Pawsengers” on a special charter flight from Newark Liberty Airport (EWR) to San Diego (SAN). These animals were already in shelters in the NY/NJ area when the storm hit. Some of the shelters suffered severe damage and were soon inundated with pets displaced from their homes due to the storm.  It quickly became apparent that time was up for the pets that were already in the shelters, as they were taking up space needed for the influx of these family pets. Thankfully, the Helen Woodward Animal Center in Rancho Santa Fe, Calif., answered the call from the area shelters, DelcoSPCA from Delaware Country and Save-A-Pet on Long Island, and offered to take the animals in; they just needed a little help with the logistics. That’s where the SeaWorld Rescue Team and Southwest Airlines entered the story. Longtime partner, SeaWorld, reached out to Southwest with the request; and soon-there-after, a variety of Employees stepped into action to handle a number of special arrangements needed to make this flight possible. To help save on cost, our Flight Crew donated their time to work the flight, and our fuel partner, BP Air, donated the nearly 5,000 gallons of fuel for us to transport the animals across the country. I was so excited when we arrived at EWR, and the loading process began. I was overwhelmed by the amount of volunteers from shelters, the Sea World Rescue Team, and from Southwest Airlines who were on hand to load big crates and strap them in to their seats. Each dog I saw was even cuter than the last, and I feared I would fall in love with them all. The cats were easy to board; each one fit nicely under a seat and was quiet as could be, almost as though they knew how lucky they were. After a grand send off from the local media and the volunteers, we took off for SAN. The flight was remarkably similar to any other Southwest Airlines flight, some of the “Pawsengers” chose to rest and take a nap; a few of them chatted heartily with their seat mates; and many split sandwiches with the Flight Crew onboard. Each dog was served some water, a chewy bone or two, and given more dog treats than we could count. They were not nervous at all; in fact, they were happy and listened intently as we told them stories of their future lives in California. Upon arrival, it was another huge showing of volunteers.  Employees from the SAN station carried crate after crate down the airstairs as the media snapped photos and videos capturing their arrival. The cheers of joy turned quickly into tears of appreciation and accomplishment. SeaWorld volunteers loaded all of the cats and dogs into their rescue trucks, and took them to get settled in at the Helen Woodward Animal Center, where they will be ready for adoption later this week. My face still hurts from smiling that day. I continually look at the pictures online, and will always remember this as one of the greatest days of my life. Thank you to everyone involved: the SeaWorld Rescue Team, Delaware County SPCA, Save-A-Pet Long Island, BP Air, Helen Woodward Animal Center, and of course, the Employees of Southwest Airlines who made this happen. From the organizers at HDQ, to the ground support in EWR and SAN, and the Flight Attendants and Pilots who dedicated their time, a huge difference was made in the lives of those animals, and this is what living our legacy is all about. ... View more