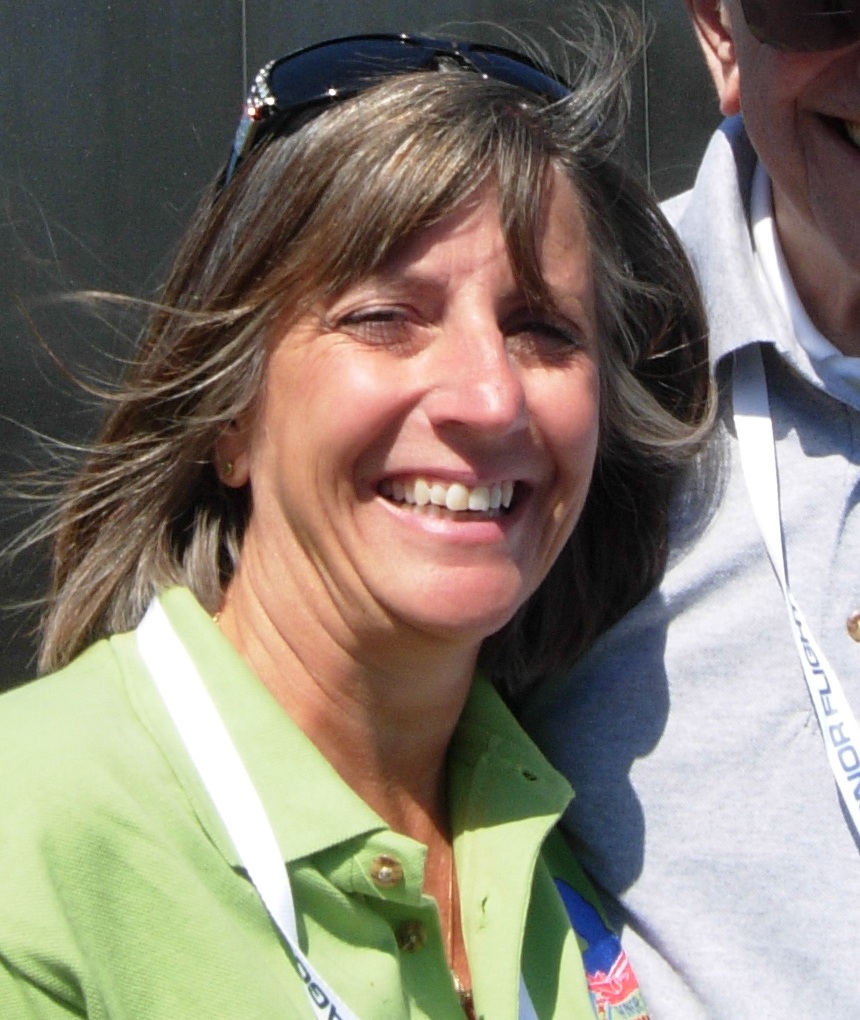 by jberta |
Not applicable
in Blog
291 Loves
291 Loves
My Dad, John Austin, was selected by his local VFW Post to be an honoree on the Chicago Honor Flight on September 12, 2012.  Dad served as a Mechanic with the Army Air Corp Ninth Division overseas.  After numerous conversations with the Honor Flight Chicago Volunteers, I was given the privilege to accompany my dad on the flight as an Employee of Southwest Airlines.  My volunteer hours also benefitted Honor Flight Chicago through our Tickets for Time program, thus helping to earn their fifth (out of six in a calendar year) roundtrip ticket. What an amazing day with my Dad!  We started the adventure early at 4:30 a.m. with a limo ride to Chicago.  Once we arrived at Chicago, Dad experienced a quick photo shoot, then it was up to the gate for a USO show and an ontime send off to Washington Dulles.  Once onboard the aircraft the Honor Flight Chicago Team had breakfast waiting for the group.  We arrived ontime at IAD to a water arch and celebration of Military personnel waiting to greet our Honorees.  It was amazing to see such smiles and warmth from all watching and greeting these Heroes. Our day in Washington DC was a day of reflecting on the history of our great nation.  It began with a stop at the Iwo Jima Memorial.  All of the Veterans were escorted off the buses to see, reflect, and have pictures taken at this memorial.  This was a quick stop because we had the World War II Memorial next.  The Honor Flight Chicago Volunteers had arranged a memorial service with Honor Guards, a Bugler, and a vocalist to sing the National Anthem.  It was a beautiful memory for these men and women.  In fact, my Dad shared several stories that I had never heard him discuss in the past.  The next stop was a tricky one; we had the choice of seeing one, two, or all four important monuments.  If you know me and my Dad, the choice was clear, we would see them all.  We spent time at the Lincoln Memorial, the Vietnam Memorial, the Memorial to the Nurses in Vietnam, and the Korean War Memorial.  What a day of pure emotion and FUN.  The last stop was the Air and Space Museum.  This was the stop my Dad was really looking forward too.  As an Army Air Corp Mechanic, Dad wanted to see one of the planes he worked on during the War.  Well, Dad got his wish; the P47 aircraft was tucked behind the Enola Gay fighter plane.  This moment was a step back in time as Dad explained about how the Pilot was surrounded by steel and responsible for the eight 50 caliber machine guns onboard.  This aircraft was one of three premier American fighters during this WWII era. As you can imagine, this was a long day for our Veterans, but the FUN and emotion did not stop in DC.  Once we landed in Chicago, the Welcome Home Celebration began with a water arch arrival, to sirens and lights flashing on the runway.  As the Veterans deplaned the biggest surprise was the parade.  We initially walked from the gate to baggage claim with a pathway of Navy Men and Women in dress whites.  This was a beautiful and emotional sight.  The next step of the parade was the Vietnam Veterans with flags and signs thanking these men and women for their service in WWII.  The last leg of the parade was through baggage claim and all of the family members, friends, and organizations waiting for each of these honored Veterans. It was emotional to watch them shake hands, give hugs and kisses, and just smile as they received a special “thank you” for their service.  My thank you goes to the Volunteers of Honor Flight Chicago and Southwest Airlines as the official commercial carrier of the Honor Flight Network for making this a special day for my dad and me.  I’m proud to work for a Company that has connected more than 4,500 WWII Veterans with their memorial in D.C. over the past four years. Patriotism runs deep at Southwest Airlines, and we are proud of all those who serve, especially the nearly 5,800 Active Duty, Reservists, and Veterans who are part of the Southwest Family.  In celebration of Military Heroes Month in November, you’ll hear about and read blogs about service, how we honor the military, the sacrifice these heroes make, and how we celebrate the brave who fight for our Freedoms. Who’s your hero?  How do you appreciate the military?  Share your story by commenting below. ... View more