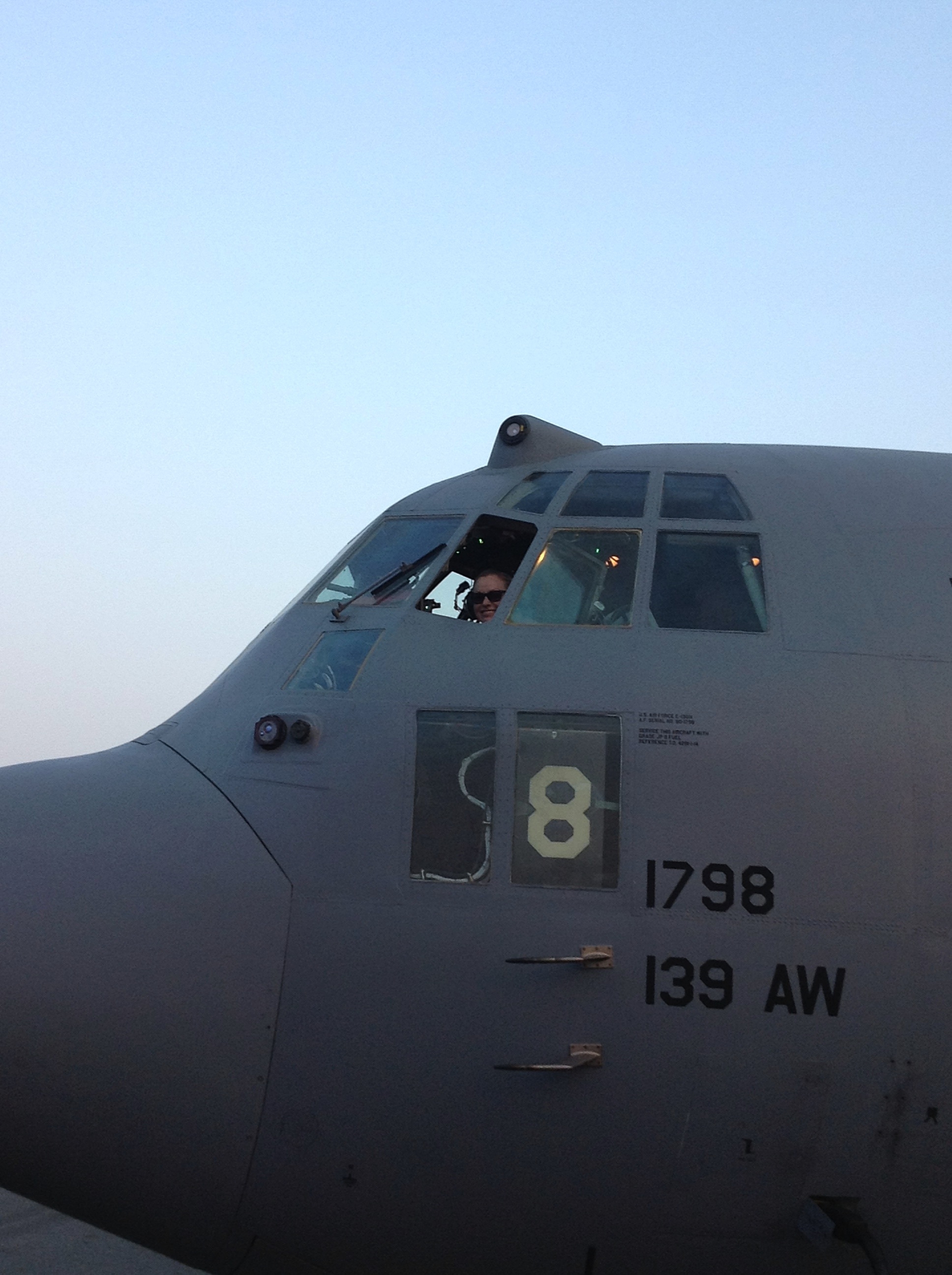 by dparton |
Not applicable
in Blog
248 Loves
248 Loves
I just got home this month from another deployment to Southwest Asia in support of Operation Enduring Freedom. Every year and a half, National Guardsmen who operate the C-130—a military transport aircraft—deploy. My deployment this year was staffed with members of the Kentucky, Missouri, and Wyoming Air National Guard units. On this deployment we flew in Iraq, Afghanistan, Pakistan, Kuwait, Saudi Arabia, Yemen, Libya, Egypt, United Arab Emirates, Jordan, Israel, and many more places.   Being away from home and surrounded by a society that is so vastly different than what I am accustomed to as an American is challenging at the very least. Even if you’re on an American military base, the rules of the host nation can be challenging to understand and live by. Add in a case of the homesick blues, and deployment can be uncomfortable. This was one of the most trying things I was faced with during my last deployment.    Then as if almost on cue, my Southwest Airlines Family stepped in and made my life in Asia a better place to be. I had never met these Coworkers before the deployment, but that didn’t seem to matter. We already had plenty in common. We all had a FUN-Luving Attitude, and especially in this case, a large Servant’s Heart and Warrior Spirit. These guys quickly became like real Family, rather than just Southwest Family members that we unknowingly were.    It soon became my daily routine at the base to start my mornings with coffee at “Ratigan Crew Coffee Bar” with Chris and his crew members. We would try new coffees (Cat Poo Coffee was a show stopper), catch up on celebrity gossip, razz each other, discuss the significance of the pink reflective belt, and just enjoy each other’s company. After coffee I’d head to Tosh’s room to see who was winning big at the ongoing poker game that was held in his room, and get the details of the football game (usually Broncos) he’d stayed up all night to watch. As I continued, I’d run into Joel either at work or in the laundry room. No matter which, we’d spend some time catching up.  These guys quickly became my friends and confidants; we worked hard together. The days were long and the missions could be very challenging. And during our down time, it was enough to just have them by my side. I’m thankful to have served with these guys and that I’m able to call them my friends. I look forward to working with them again in the future, both in the military and especially here at Southwest.  My hope as this year comes to a close is that everyone has a safe and wonderful holiday. I am thankful for each and every one of our Military members who are not home this holiday season in order to serve all of us who are. I am thankful to be a Southwest employee, where I have the opportunity to work with wonderful people like Chris, Tosh, and Joel. And most importantly, I am thankful for the entire Southwest Family.  Patriotism runs deep at Southwest Airlines, and we are proud of all those who serve, especially the nearly 5,800 Active Duty, Reservists, and Veterans who are part of the Southwest Family. In celebration of Military Heroes Month in November, you’ll hear about and read blogs about service, how we honor the military, the sacrifice these heroes make, and how we celebrate the brave who fight for our Freedoms. Who’s your hero? How do you appreciate the military? Share your story by commenting below. ... View more