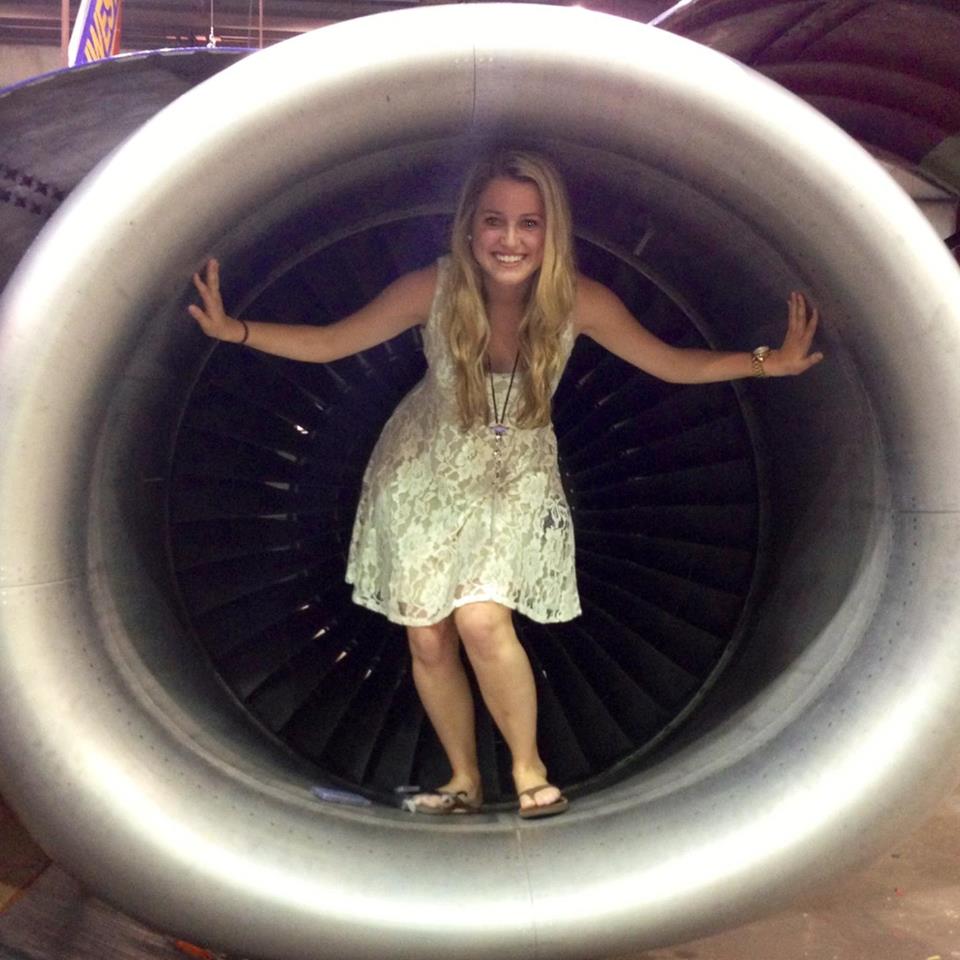 We love hearing about youngsters who have a passion for aviation. Today, we’d like to introduce you to Blair, a five-year-old girl with a Heart for the skies.

As told by her father, Jared: “I moved to Washington, D.C., for work at the beginning of 2015 while my daughters Blair and Salem stayed in Atlanta with their mom. I often fly down to Atlanta via DCA to spend weekends with them. A few times a year, I will bring Blair and Salem to Washington to spend time with me. We fly Southwest because it is very easy to travel with kids thanks to the open seating and friendly service.

The first time Blair flew, she immediately noticed the Pilots in the airport. When she realized they were the ones flying the plane, she was hooked. After her second flight, she told me she wanted to be a Pilot so she can fly to see me whenever she wanted. She has had her mind set on being a Pilot ever since. For her fifth birthday, she received a Pilot costume and has worn it the last few times she has flown. Last time she visited me in Washington, we went to the Steven F. Udvar-Hazy Center, which is the Air and Space Museum at IAD. She was amazed by all the different types of planes—she wore her Pilot costume there too! We have discussed how much work and dedication is involved in becoming a Pilot, and it’s still her dream. With every chance she gets, she tries to learn more about aviation. On her last trip, she brought her pretend yoke and checklist that came with her Pilot costume. She sat in her seat and “helped” the plane take off and land while I had to work the checklist and navigation.

She has noticed there are fewer female Pilots, and she is determined to change that when she grows up. Hopefully she will continue to be interested in flying when she is old enough to start taking lessons. In the meantime, we will continue to use Southwest to connect with each other.”

Blair’s love for aviation is unmistakable—we have no doubt that one day, we’ll be able to reintroduce you to Captain Blair.