JayHeinrichs
Adventurer B
Boy, did we have a problem at Spirit, Southwest’s award-winning inflight magazine. Southwest likes to “own the holidays,” which meant that the good people we work with at the airline really wanted to see us do something romantic and Valentine-y for February. Fair enough. But with the Super Bowl coming to Dallas, home of Love Field and the LUV airline—not to mention America’s biggest mega-stadium—we really felt the urge to do something on football.

Not only that, but the guy who likes to think of himself as our boss, Craig Waller of Pace Communications, told us the magazine would be distributed to Super Bowl attendees in hotels throughout the city.

Football or romance: which would it be? “Both,” I announced, having no clue what I was talking about. “We’ll do both.”

To their credit, the staff at Spirit took that idea and ran for a touchdown. The highlight of the issue is a massive, illustrated timeline showing love and football through the ages—from Vince Lombardi’s aborted honeymoon in 1940 (to coach high school football) to Tom Brady’s new baby with supermodel Gisele Bundchen. Love is definitely in the air this month. With a spiral.
For those lucky enough to attend the Super Bowl, we offer detailed adventures in Dallas, custom-made for individual tastes. And we show what it’s like to move to Dallas. Plus, throughout the issue you’ll see our Spirit Follow-up System, or SFS, which gives you new ways to interact with the magazine, online and off. 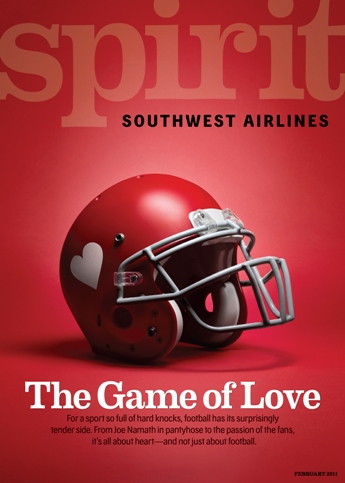 Nor did any of them play football.
473 Loves
3 Comments
Tim_Hotze
Explorer C
Actually, not to be super picky about it, but I think it's worth noting: President Gerald Ford (despite being portrayed in the media as clumsy as president) was actually a star football player and won national titles with the University of Michigan team in 1932 and 1933. He even played against the Chicago Bears once in an exhibition game at Soldier Field. So although he never made it pro, let's give LUV where it's due and remember that we've had at least one President who made a mark on the Gridiron (his jersey #48 was retired by Michigan in 1994 in honor of his playing career and presidential service).
8 Loves
Artie
Explorer B
Also, not to be TOO picky, but President Richard Nixon was on the football team at Whittier College, his alma mater (and mine...although more recently for me). But otherwise, super cool post!
7 Loves 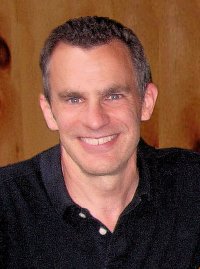 spiritguy
Explorer C
OK, that was hasty writing. I meant that the 8 presidents who didn't attend college were the ones who didn't play football. My bad. Jay
7 Loves