Celebrating #MusicMonday through a Live at 35 with NEEDTOBREATHE

This is a guest blog post from Denver resident Brittany Borgard, who is among a group of winners who won a radio promotion from Live in the Vineyard and Southwest Airlines to attend a Live at 35 inflight concert with NEEDTOBREATHE and attend the band’s dress rehearsal for the second leg of their tour. On my drive home from work, I received a phone call from a local radio station with some great news! I won a trip to LA to see NEEDTOBREATHE rehearse for their new tour AND see them perform on a Southwest Airlines flight for a Live at 35 experience! What. Is. Life?! For quite some time, I’ve seen Live in the Vineyard teaming up with Southwest Airlines to do concerts in the air. It seemed almost too good to be true until I got the opportunity. Not only would I see a Live at 35 concert, but I would also see the incredibly talented NEEDTOBREATHE perform. I started the morning by heading to the airport with my roommate, Laney, getting our boarding passes, and meeting NEEDTOBREATHE! WHAT?! They came right up to us and introduced themselves (of course we already knew who they were!) Bo, Bear, Josh, and Seth were all incredibly down to earth. Walking throughout the airport with NEEDTOBREATHE was unreal. I’m still having a difficult time believing I had so many casual and fun conversations with one of my favorite bands. After boarding the plane with the other radio winners and the band, we were off! Laney and I eagerly awaited the concert at 35,000 feet and about 30 minutes into the flight, it began. NEEDTOBREATHE stood in front of the curious passengers and performed “The Heart” and the one and only, “Brother”! They got all the passengers to clap, sway, and sing along, making our flight an upbeat and unique ride! 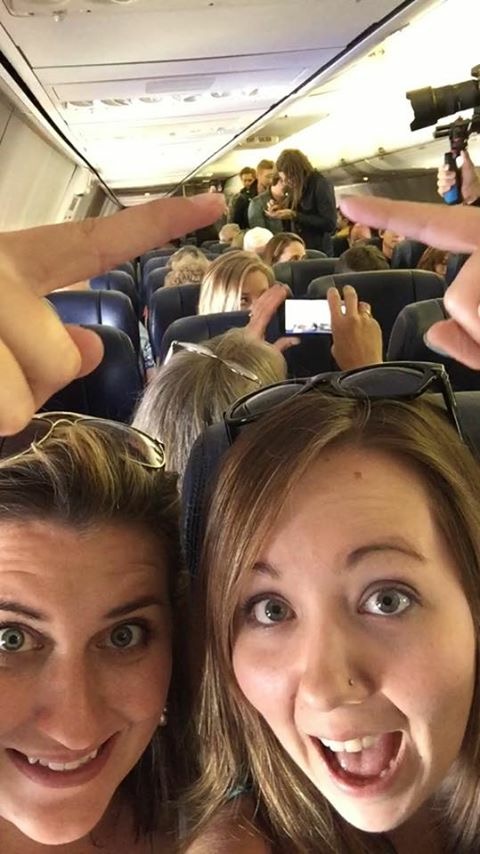 The next day, we got to meet up with NEEDTOBREATHE as they rehearsed for the next leg of their tour. We went into a sound studio and watched as they ran through part of their set list. It was like being front row at their concert. I have a huge passion for music and I loved seeing the “behind-the-scenes” part of a tour! Never in a million years did I think I’d see a concert at 35,000 feet in the air, or even meet NEEDTOBREATHE! I’m so thankful for my local radio station, Live in the Vineyard, and Southwest Airlines for such an amazing opportunity. Hopefully I’ll get lucky again. ;) 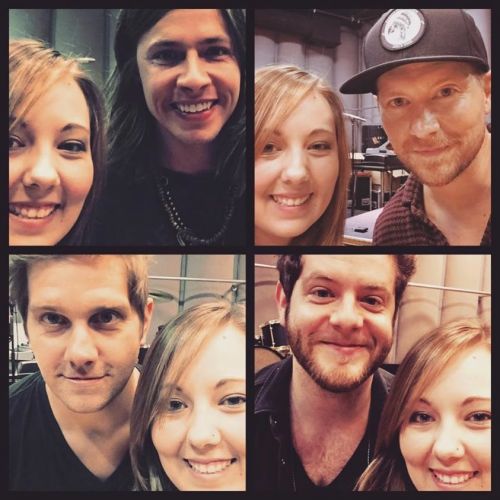