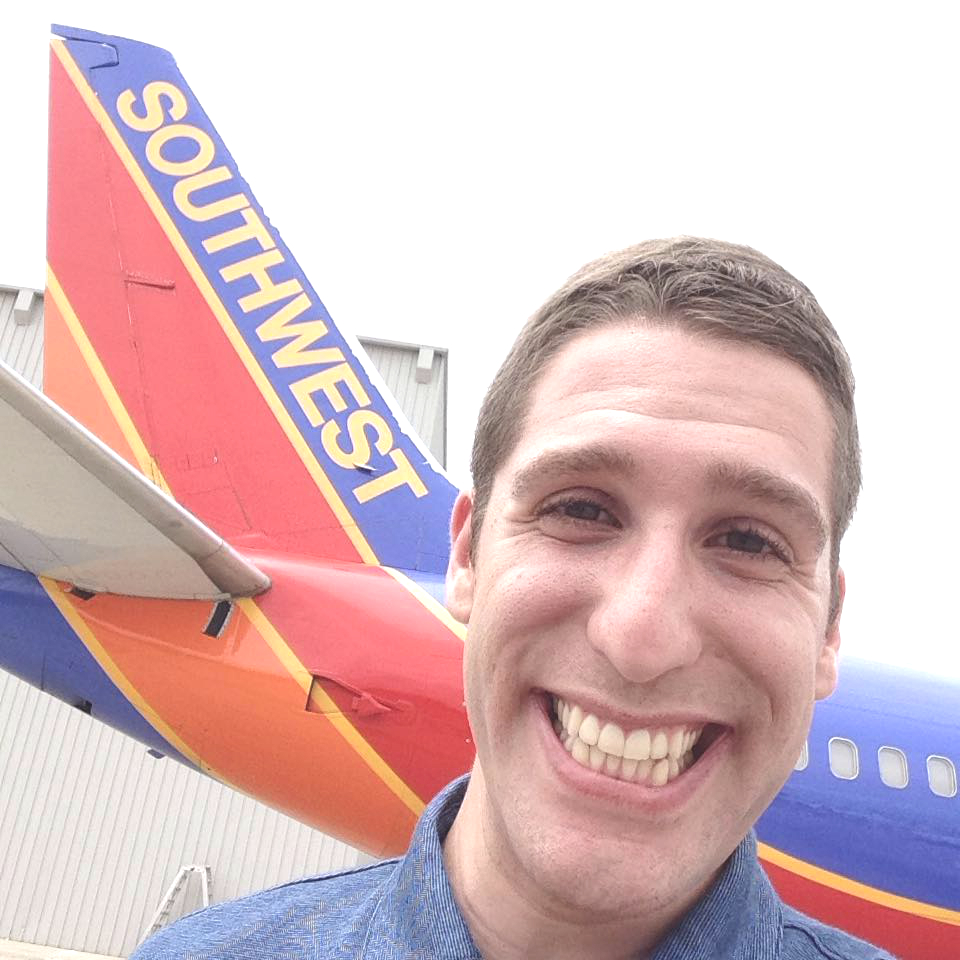 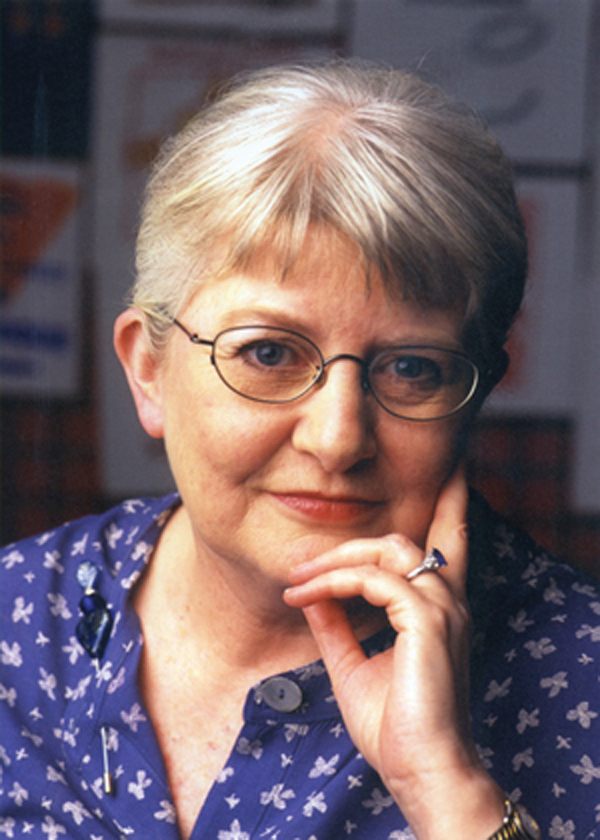 Bright-eyed and innovative NoLimits Interns have been a welcome addition to Southwest every semester since 2001.  While it is common for Interns to have parents or other relatives who work for the Company, we were delighted to discover a Southwest connection for one Intern this summer that dates all the way back to the first grade!  Colleen Barrett, currently an Employment Intern in the People Department, has held a steady pen pal relationship with her namesake—Southwest’s President Emeritus Colleen Barrett—for more than a decade.

Their relationship began by happenstance.

At the age of seven, Intern Colleen remembers her mother reading about Southwest’s President and suggesting she write a “letter of congratulations” from a fellow Colleen Barrett.  In true first grade fashion, the letter contained a smattering of introductory statements (e.g. “I like dogs”, “I play soccer”).  No one in Intern Colleen’s family expected the overwhelmingly positive response that followed—on official Southwest stationery—from the President herself!

Intern Colleen is still moved by the way Colleen really put in effort to reach out to a seven year old. 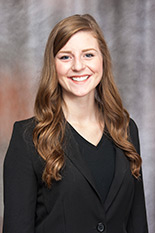 Fast-forward a few months and the two began sending each other birthday cards, with Colleen even adding Intern Colleen to the Southwest birthday list!  When Colleen was 11, Colleen invited her and her family to attend a Southwest Employee Appreciation Bash that was being held at the Country Music Hall of Fame near Colleen’s home in Nashville. Intern Colleen remembers entering a room full of tuxedos and gowns dressed in the “denim skirt and boots” she associated with the venue, and she fondly recalls how Colleen took time to talk with her family despite the bustling event. Their conversation continued throughout Intern Colleen’s middle and high school years.

Interning at Southwest was a decision Intern Colleen made independent of her ongoing exchange with Colleen.

She considers her longstanding connection to the Company an “added novelty” atop the internship and has grown to adore the Culture her pen pal so lovingly shaped. Prevailing in the face of a “fear that someone will inadvertently send an email to Colleen instead of herself," this story of dual Colleen Barretts is proof that sometimes all it takes to bring two people together is a bit of common ground and a kind word. Do you share your name with another person?  We’re interested in hearing your story.  Let us know in the comments!
12 Loves