Southwest Airlines and Lenovo today bid bon voyage to comedian and actor Owen Benjamin as he begins his journey to set a new world record for the most unique airports visited in one month.  Funny on the Fly takes off in Dallas, and from now until December 20, lucky passengers traveling on Southwest Airlines from Los Angeles to New York and everywhere in between can witness Owen’s record-breaking feat first-hand in Southwest gate areas and on flights. 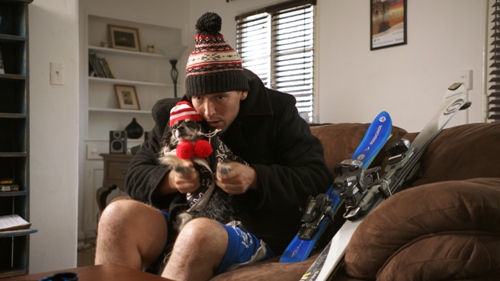 For everyone else, Owen will post daily updates on the Funny on the Fly web site at www.flyingfunny.com.  Using the #FunnyontheFly hashtag, Southwest Passengers and curious fans can interact with Owen on Twitter along the way, asking questions ranging from grooming tips using airport restrooms to where to find the best airport munchies.  We will also update this blog post with photos and stories from Owen as he travels across the Southwest network. 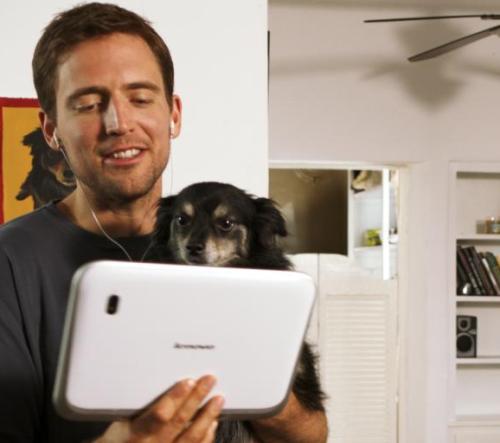 Throughout Owen’s journey, he will earn thousands of Rapid Rewards points, and Customers can enter to win them through the Funny on the Fly web site. Visitors can also sign up once a day for the entire month to win cool prizes like a Lenovo ThinkPad Tablet and roundtrip tickets on Southwest Airlines. Daily winners will be announced via the Funny on the Fly web site. Owen will also give away $25 Office Depot gift cards to lucky travelers.

Check out this video for a glimpse at Owen’s hilarious stand-up comedy, and be sure to follow along for the next 30 days as Owen attempts to set a new world record.  If you’re flying Southwest Airlines in the next 30 days, in addition to our funny and friendly Flight Attendants, you might have the chance to enjoy a short comedy routine by Owen.  Be sure to comment below and tell us about your experience if you do!
455 Loves
1 Comment

Three Ways to Upgrade Your Boarding Position on Southwest