From Customer to Employee: My Unique Path from the Military to Southwest Airlines

I stepped off the plane into Albuquerque International Sunport where I was greeted by a sea of laughter, claps, and balloons. It was early 2007, and I had just arrived home to visit my family before leaving again for my second deployment in support of Operation Iraqi and Enduring Freedom.

Organized by Southwest Airlines Employees from Headquarters and with the help from local station Employees, the celebration included a banner that said “Francisco Delgado Appreciation Day” written in bold red font held by cheering Southwest Employees. President Emeritus Colleen Barrett even gifted me a New Mexico One model aircraft. This was one of the most special days in my life, and one that solidified my desire to work for the Company. Looking back on that day, it really showed me the Heart of Southwest Airlines. 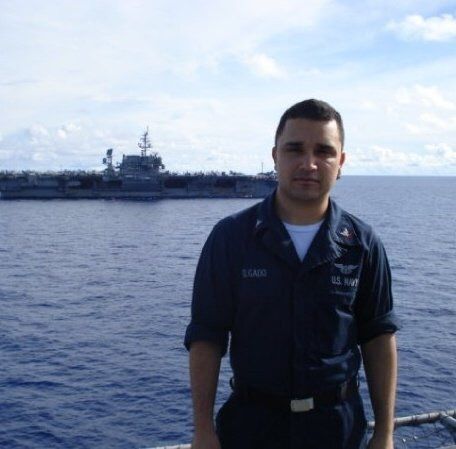 I started flying Southwest between deployments for the military. I was infatuated by the Company, the Customer Service, and its uniqueness. I was even more excited when I discovered that Southwest was starting a community for Customers to interact, post content, and learn the ins and outs of the Company.

Immediately, I created an account and began engaging with other folks, posting responses to Customer questions, and learning more about the Company—I was in love with it. The blog was a way for me to connect with others outside of the military. I could detach from the realities of being in a war by finding my own balance, which wasn’t always easy.

I was so engaged that the Southwest Blog Team, led by our then Corporate Historian Brian Lusk, allowed me to have my own series on the blog, where I shared my deployment stories. I even was given a nickname: USS Blog Boy. Search my name or USS Blog Boy on The Southwest Airlines Community for a blast from the past.

From Customer to Employee 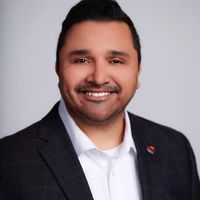 The blog helped me realize, even as a Customer, that Southwest was the place for my career to really take off. I wanted to work for a Company with amazing People and Leaders who wake up every day with their People top of mind. Having an amazing support system, where you can have not only a career, but a family, is what I ultimately found at Southwest. I also found a place where I can truly be myself.

Today, I have the privilege of leading our Proactive Customer Service Team. I help our People deliver Customer Service, while cultivating meaningful relationships with our Customers. Our logo is a Heart, which I think really just says it all about where our Company stands.

Interested in becoming a Southwest Employee? Visit our Southwest Careers Discussion Forum to learn more about joining our Team.

Transitioning from the Military

When you get out of the military, it is such a different world; an office job can be really intimidating. The Culture at Southwest helped me make that jump. At Southwest, we’ve identified the three overarching values that make up what we call “Living the Southwest Way.” One attribute is the Servant’s Heart, meaning you follow The Golden Rule, treat others with respect, and embrace the Southwest Family. Another component is a Warrior Spirit which is striving to be the best, displaying a sense of urgency, and never giving up. And lastly is a Fun-LUVing Attitude, where it’s important to celebrate success and being a Team Player. A lot of the skills I acquired in the military were transferable to my role at Southwest. 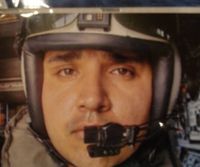 The Company also loves veterans. Recently, a Military Ambassador Program was launched with 48 Employees from different workgroups to help service members and veterans transition from their military lifestyle to careers at Southwest. The goal of the program is to retain and hire more veterans within Southwest. In fact, there are more than 8,100 active duty military and veterans who are current Employees.

I was recently accepted as a Military Ambassador in our Military Ambassador Program. We are a source of support and point of contact for active military and veterans in our departments—I want to be that resource for others in my same shoes. It really means a lot to be able to support other Southwest Employees who have a similar life experience and help build them up on their journey.

Building a Career by being True to Myself

Southwest allows me to be my true self. I have the freedom to think outside of the box and realize that it is okay to have a difference of opinions. That has really given me a lot of peace. We have a Diversity and Inclusion Department and we are intentional in our efforts to ensure everyone feels welcomed here.

I am a Southwest “lifer.” I want to continue to grow as a Leader and be the best possible Leader I can for my Team, then one day retire from this Company and give back to Southwest.