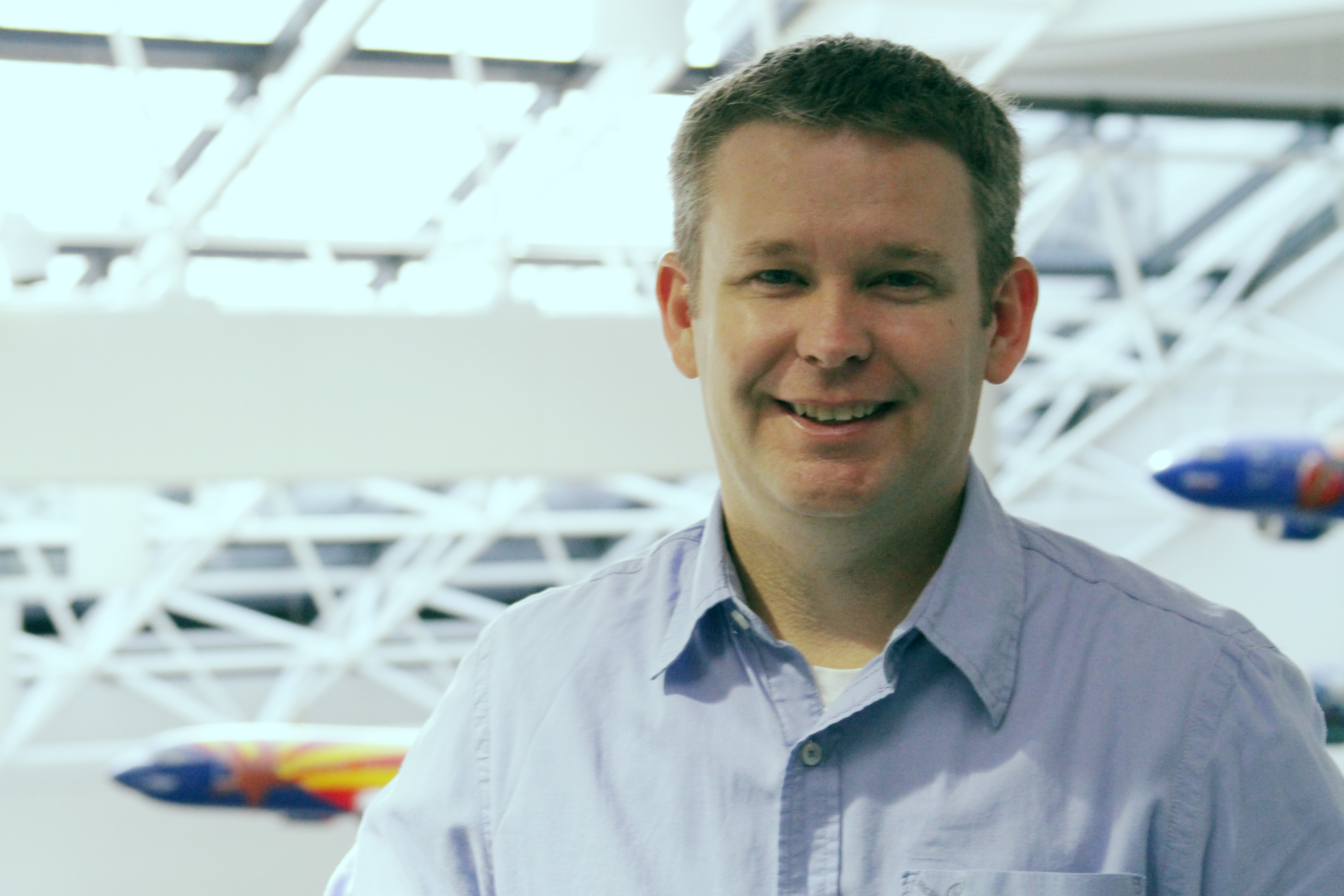 Today is National Intern Day, and we interviewed Vice President Ground Operations (and former intern!) Anthony Gregory to discuss his career path at Southwest. Read on to learn more about Anthony’s story and his advice to interns everywhere.

Happy National Intern Day to all of our current and former Southwest Interns! Thank you for your contributions to Southwest’s success.

When you started at Southwest as an Intern in Financial Planning & Analysis, did you know you wanted to be a Leader here someday?

“I did. We often say Southwest is successful because of our People, which is absolutely true. We have the best Employees, and the same is true for our Leaders. I believe our Leadership Team is the strongest in the industry. During college, I served as a leader in campus organizations, and quickly discovered that I wanted to serve as a leader at the world’s best airline and Company. Leading at Southwest was attractive because, even as an Intern, I witnessed so many Southwest Leaders who genuinely practiced Servant Leadership by putting their People first.”

What do you think are the biggest contributors to your success at Southwest?

“Well, there's no shortage of great mentors and role models at Southwest. I've been fortunate to work alongside Leaders who are humble, yet fiercely competitive, about making Southwest as strong as we can be. I simply asked for time with Leaders who I admired and wanted to learn from, and I still do this today.

I joined Southwest just before the Great Recession, which was an extremely trying time for the industry. I saw early on that in order for us to remain successful and be the best airline in the world, we have to evolve as a Company. Change is hard, but it is important. It becomes possible with Leaders who are confident in the direction we must go and communicate with compassion, and with Employees who naturally work together as a Team.”

What advice would you give to interns in corporations across the country?

“Be humble and be confident—humble to acknowledge that you have much to learn from those around you, but confident that you bring a unique set of skills and perspective to your team.”