My Fellow Aviation Geeks know that Southwest Airlines retired our last 737-200 on January 17, 2005.  I was one of the lucky Employees (wearing pajamas designed for the event, no less) to have been selected for the hour-long flight onboard N95SW.  Our flight path that day took us down to the Waco area where Captains Jim Rice and Jeff Kilponen turned the airplane around back to Dallas for the last Southwest 737-200 landing.

As we flew across downtown Dallas and the Oaklawn area, those of us onboard were hoping for what happened next.  As we neared touchdown, the Captains pushed the throttles forward, and we did a high speed flyby down the length of Runway 31 Left past the crowd of Employees waiting for us at the Maintenance Base.

Both Jim Rice and Jeff Kilponen had unique relationships with N95SW (aka Boeing serial number 23054). Jim was the Captain on the airplane’s delivery flight from Boeing to Dallas, and he served as Captain on its very last Southwest flight.  Jeff was the First Officer on N95SW’s first revenue trip and was its last First Officer.  With the last landing, and after the retirement ceremony, Southwest was finished with 737-200 flying.

But…we weren’t completely finished with the 737-200.  For the next four or so years, passengers at Love Field would see another 737-200 in Southwest colors parked at the North Concourse.

But this was a “flight to nowhere.”  Back when Southwest began retiring some of our -200s in the late 1990s, it was decided to take one of the aircraft due for overhaul and make it a ground trainer for our Ground Operations Department.  That way, new Ramp Employees could learn loading and pushback procedures on the real thing.

The aircraft chosen for these new duties was N68SW, serial number 22357.  Because it was no longer airworthy, all it could do was watch aircraft taxi by every day.  Still, it served as a reminder of our early days when we began flying with only three of its siblings.  Without the 737-200, there may not have been a Southwest Airlines, at least one that survived.  So, we all owe a lot to the stubby little plane that could.

Unfortunately (for the aircraft), N68SW’s home is about to be demolished to create a new modern concourse at Love Field, and this reminder of our early days had to take a final journey to one of the hangars.

Sadly, the power for the journey came from a push back tug instead of Pratt and Whitney JT-8Ds, and the rain  and the airplane's faded paint matched the somber occasion.

Somehow, I like the way N95SW ended its career better.

281 Loves
16 Comments
Anonymous3520
Explorer B
As a ramp agent that had the honor to training on this plane, seeing it being towed into the hanger is a sad event indeed. Everytime I flew in to DAL I always enjoyed seeing this plane from the air.
11 Loves
David_Mosby
Explorer C
Inanimate objects such as planes , cars, and to me trains too, mean a lot to us because they provided the means to make a living, and get to where we need to go. I still have a BMW convertible I bought new in 1994 and picked it up in Germany. I remember that vacation, trips, and the 135,000 miles mostly on time with no problems. I used to like American Airlines DC 10 because it took me back and forth to Europe many times. A really great flight was on the US Air Force's oldest commissioned plane back in the early 90s. It was a KC 135 which was a converted 707 to serve as a tanker. Its name, Ol' Grand Dad. The picture near the cockpit was of Uncle Sam with some strong biceps. We refueled a C5A, one of the largest cargo planes in the world. To look out the back window and see that huge plane so close to us was an adventure in itself. It is then too you realize the skills involved in flying military aircraft, their complicated missions, and the most important part of our nation's and the world's security. While safety is always the number one concern, and we think of the pilots and the plane, think of how well the flight attendants did their job when that plane landed in the Hudson River last year. I think it is a mark of a great company when its employees greet you with a sincere smile. That is why I like flying Southwest.
6 Loves
Dot
Explorer C
I sure loved those -200s! However stacking a -200 to capacity was far different than doing the other fleet types as the fwd bins were 2.5 bags deep. (Like A on the -300). A fun challenge. N20SW was my first push in the summer of '89. Those were the days....
10 Loves
Dave7
Explorer C
So what's to become of the old bird? Is she going to be parted out?
6 Loves
Cory
Explorer C
As a native Dallasite who grew up flying on these and a proud SWA flight attendant (who only had a few years to work on the -200s before we put them to bed), I will be sad not to see this plane sitting there when I come in and out of my home base of LUV Field :( I wish I could see the inside one last time!
7 Loves
Joe18
Explorer C
So, will N68SW still have a home at Love Field after the modernization project completes?
9 Loves

blusk
Aviator C
Dave, I think parting it out is the plan, and Speedbump Joey, you won't be seeing it again, most likely.
12 Loves
Anon1
Explorer C
/b/?
9 Loves

stove
Explorer A
My very first airplane flight was on SWA as a kid in the mid-70's from DAL to SAT. Whenever I fly out now, I always enjoy seeing the old -200 sitting there. Glad I had a quick football trip last weekend and was able to see it one last time, although I didn't know it at the time. To me, it was always a little bit of SWA history sitting over there at the North Concourse.
11 Loves
buckeye
Explorer C
Any chance us customers would get a chance to see the inside of the North Concourse before its gone? I fly out of Love a couple of times a month and always wonder what is inside. I would love to walk around but maybe some pictures from the past and present? What about a tribute to the old Love before its gone? How about a tribute page with pictures from all the concourses and a little Love Field history?
8 Loves

blusk
Aviator C
DFWXpress Really good suggestions, give us some time to come up with something. Brian
7 Loves

bhurst
New Arrival
The thing I remember most about the -200s was how loud they were, especially before they added the "hush kits" back in the late '90s. The Southwest HDQ parking lot is immediately adjacent to the primary runway at DAL and, before the "hush kits", every time a -200 took off, car alarms went off all over the place. Of course the loudest plane I ever heard was the B-1 when it took off after an air show at DAL.
13 Loves
Anonymous3943
Explorer C
I still think you ought to have kept 1 -200 flying. Reduce the # of PAX aboard to make it "modernly" comfortable.
7 Loves
Jerome_Schaum
Explorer C
Brian....The -200 was the easiest of our fleet types to fly. Steam guages, VORs, and an ADF...that's it! Though under-powered compared to the -300/-500/-700 models, it landed smoothly and without shimmy. Although my arrival coincided with its departure, I enjoyed flying it when I could. Jerome Schaum (BWI Flt Ops).
7 Loves 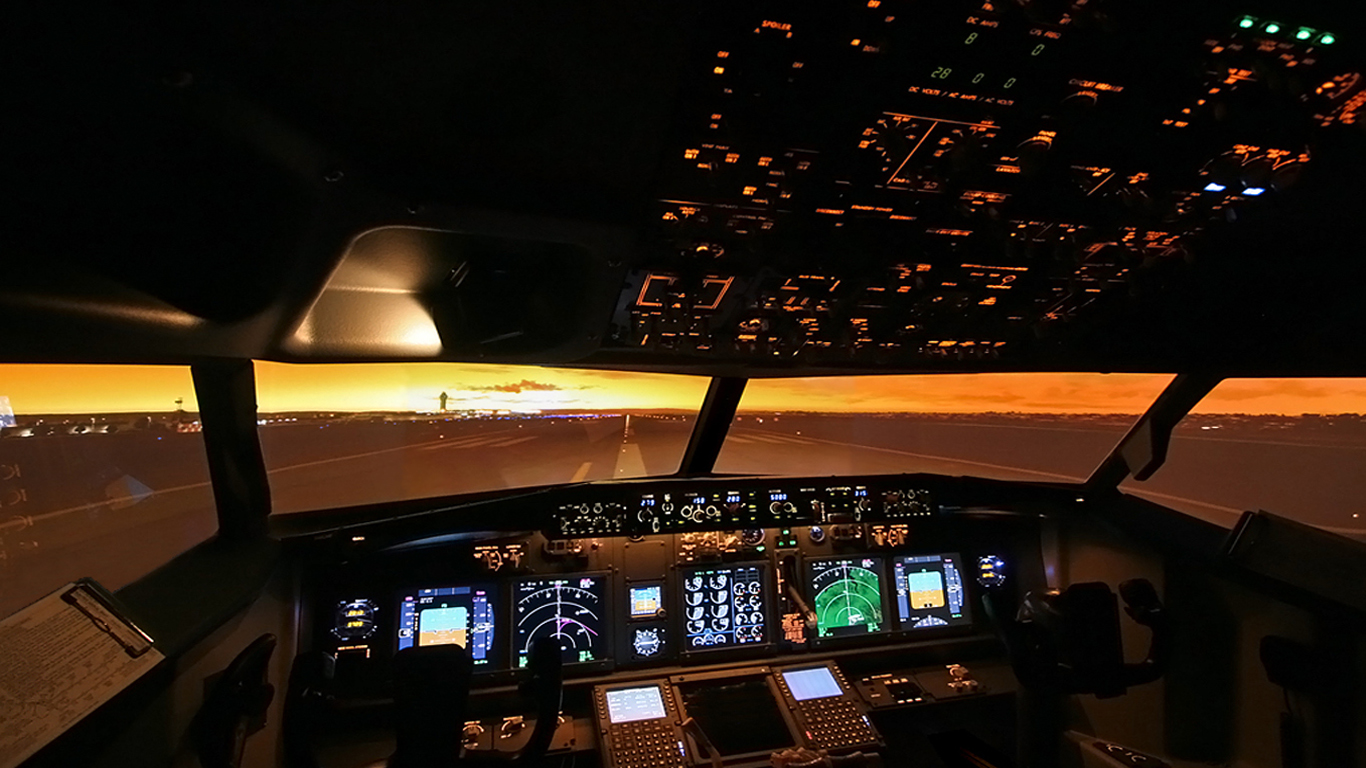 jamescameron1
Explorer C
Always sad to see a 737 ending its career... such a great plane! No wonder its one of the most popular planes Boeing produces! I would just hate to see it scapped. Second Officer James Cameron SWVA8175
6 Loves
Rick_Covington
Explorer C
An interesting history about N95SW after it was retired from the Southwest fleet: It went on to fly for Linus Airways in Indonesia as PK-LYA, and was also operated by Ishtar Airlines, Royal Khmer Airlines, and most recently Iraqi Airways....It is currently parked in Iraq and is out of service...
8 Loves