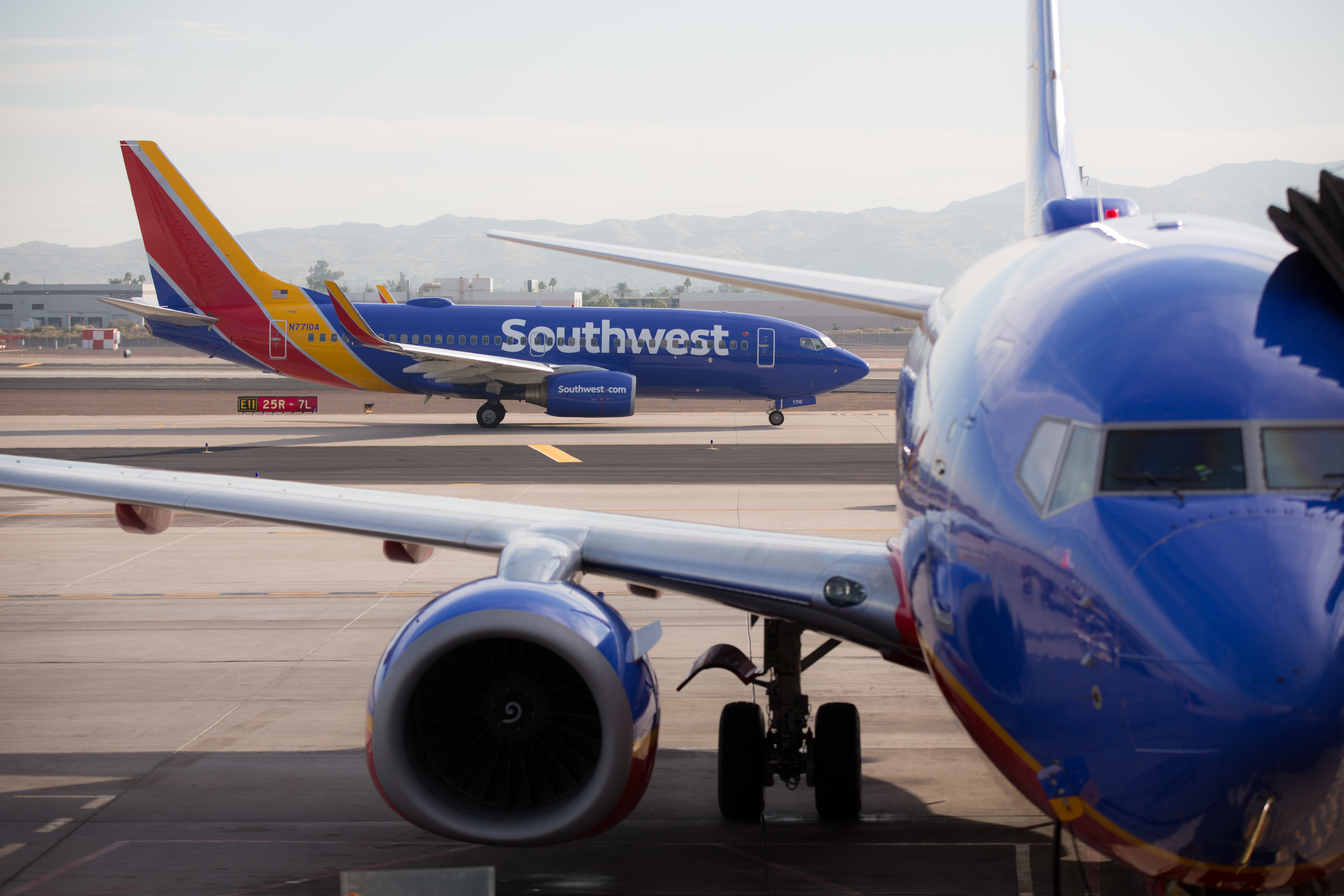 Good afternoon, everyone!  Today Southwest extended its schedule through January and February, and out to March 8, 2016—there are several changes to note. First, this schedule reflects a bit of a reduction overall to about 3,600 weekday flights, but that happens every year as we move from the end-of-year frenzy into the somewhat quieter months of January and February.  There are a few notable market changes to talk about as well! New Service and Nonstops We’re starting our first-ever service between Burbank and San Francisco with three daily roundtrips.  We’ll also introduce new Boise-Sacramento daily nonstops, connecting two awesome State Capitol cities in the West!  Seasonal nonstop roundtrips will return between Nashville and Ft. Myers, Ft. Lauderdale, and Phoenix, and Grand Rapids and Tampa.  We’re also bringing back nonstops between Indianapolis and Chicago/Midway with two daily trips, which we last served in 2012.  Saturday-only nonstops will start between Buffalo, Dallas/Love, and Washington Reagan to Ft. Myers, as well as several other markets—click here for all the details! Changes in The Rock Our operation at Little Rock will be slightly redesigned.  We’re eliminating our Little Rock-Chicago/Midway and Little Rock/Baltimore nonstops in favor of bringing back two weekday Little Rock/St. Louis roundtrips.  This actually increases the connectivity of The Rock to Chicago, Baltimore, and to the breadth of the rest of our network with very little risk of losing competitive stature.  As far as market eliminations go, the rest are all seasonal. Let me know if you have questions—I’ll be happy to respond.  Have a GREAT week, folks!!!
click here ‏462 KB
13 Loves
26 Comments