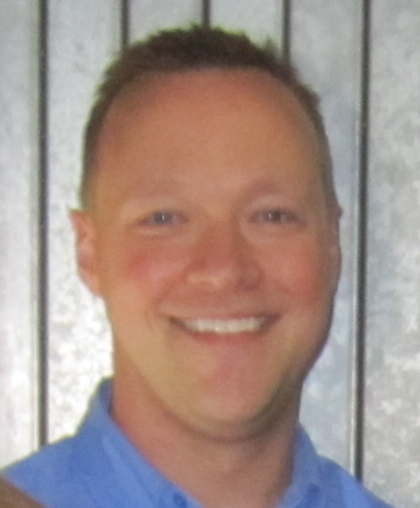 The story begins when Flight Attendant Holly H. met the father of country crooner Taylor Swift. Mr. Swift was so impressed with Holly, he gave her special guitar picks from Taylor. On Holly’s next flight, departing from Nashville to Phoenix, Holly met a Customer named Rowland, traveling with his girlfriend to attend a friend’s wedding. During conversation, it became apparent they were both big fans of Taylor Swift. Holly generously offered them a few of her guitar picks. Between that, her winning personality, and her excellent Customer Service, Holly had won over Rowland and his girlfriend.

The post reads, “If someone in the Southwest Airlines corporate HQ can see this - I'm on flight 913 currently en route to Phoenix and I want yall to know that our flight attendant Holly is perhaps one of the most remarkably kind and helpful people my girlfriend and I have ever met. If you can meet us at the gate with something remarkable for this remarkable woman (a promotion, a raise, a chipotle burrito, anything), I will sign a document pledging to only fly Southwest from here on out (unless you do not fly where I need to go). Of course - I request a "Keyman Clause" in this agreement stipulating the contract terminates if Holly ever leaves. People like her are why I fly SWA.”

Needless to say, when the Marketing Department made our Phoenix Inflight staff aware of the post, we sprang into action. First, we contacted Paradise Bakery and asked them to create a special chocolate chip cookie just for Holly that read “Holly, most remarkably kind Flight Attendant”. 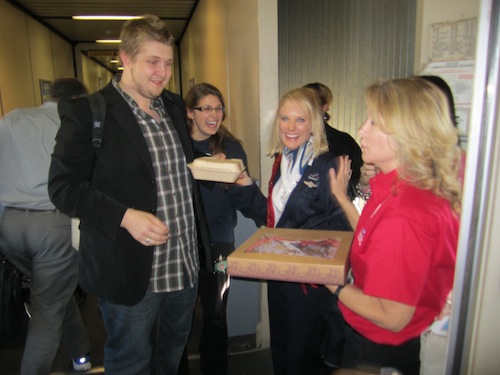 We made a sash with the same verbiage for Holly to wear for her appreciative Customers. 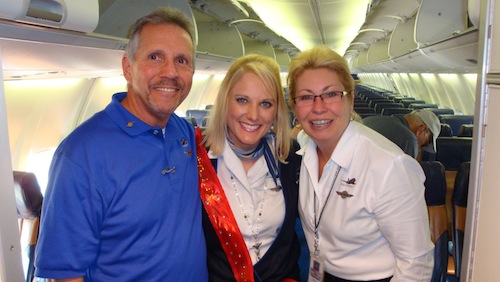 Finally, a “special contract” was drafted for both Rowland and Holly to sign. 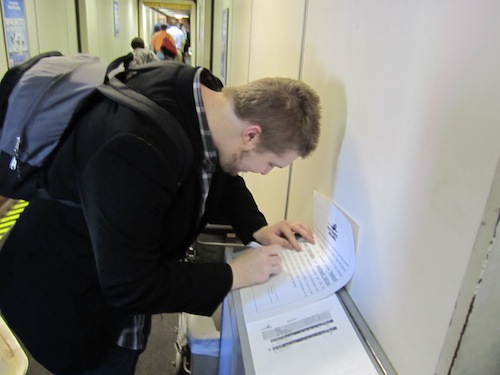 We LUV that our Customers feel as passionately as we do about our Flight Attendants' Legendary Customer Service. We look forward to having Rowland on many more Southwest Airlines flights (he's contractually obligated, after all).

Hurry and Book—Southwest is Offering 40% Off Qualifying Base Fares!

Repurpose with Purpose: Empowering Women in Costa Rica with CATIE