It’s A Great Big World Out There 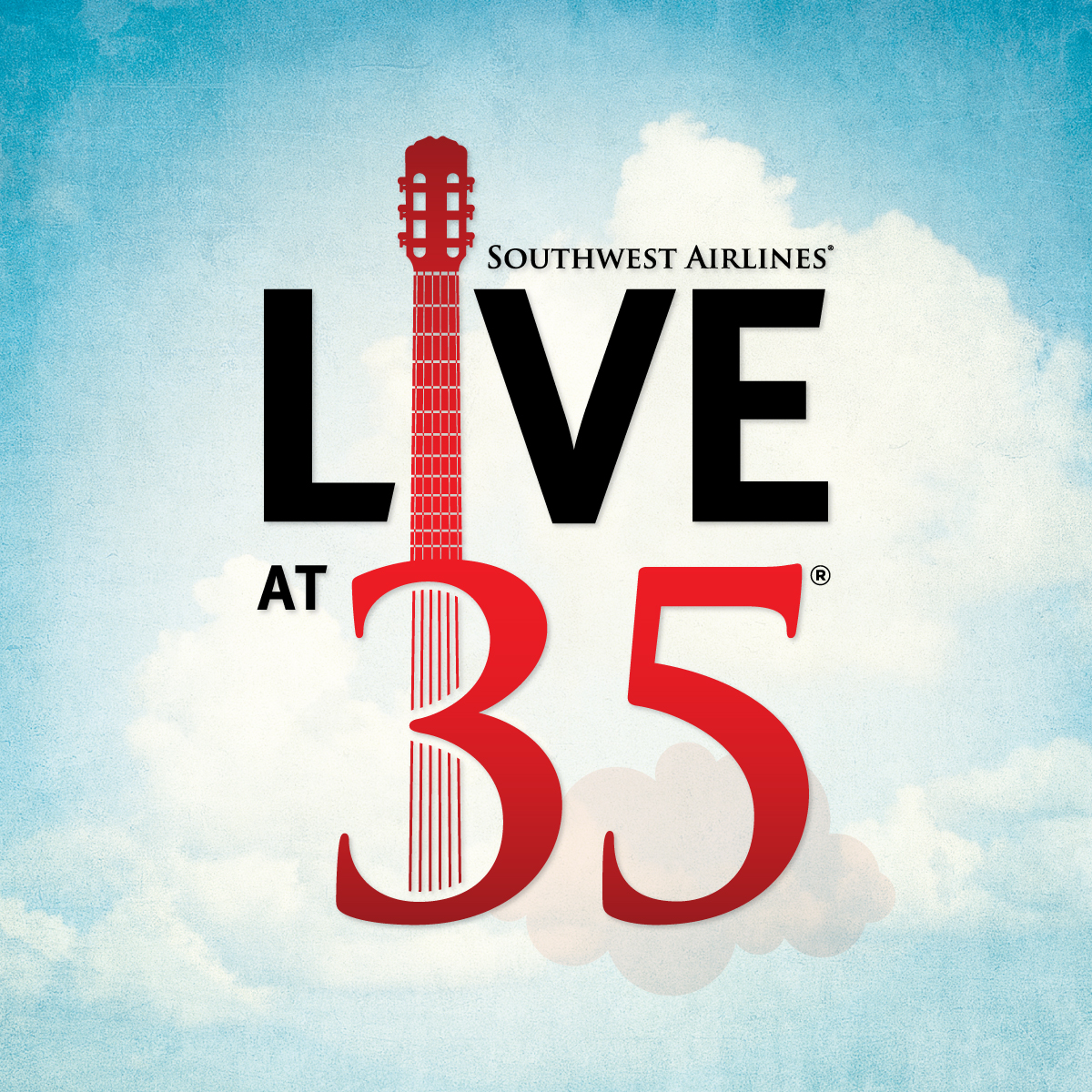 Wow … what A Great Big surprise for Southwest Customers at Chicago Midway and the Passengers onboard a recent flight from Chicago to Vegas.  The band, A Great Big World, traveled from the 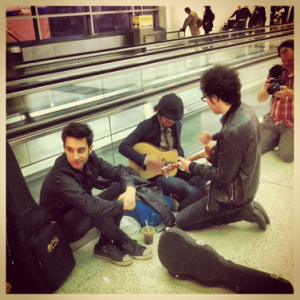 ir hometown of New York to Las Vegas for an event to bring in the New Year. Customers passing through Chicago Midway's Terminal B were stunned to hear the amazing voices of I 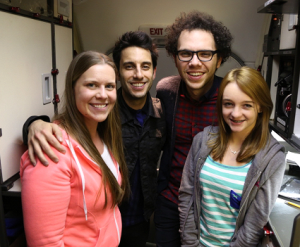 an Axel and Chad Vaccarino warming up for their Live at 35® concert.  While en route to Vegas, more than 140 unsuspecting Customers experienced a live music performance by AGBW that included “Say Something” and “Shorty Don’t Wait,” both singles included in AGBW’s debut album, Is There Anybody Out There?, being released next week on January 21.  Another BIG surprise came when AGBW selected two Passengers to attend their concert while in Vegas! It is A Great Big World out there so keep exploring and maybe you’ll find a Live at 35 on your next Southwest Airlines flight!
6 Loves