Southwest Employees Come Together for the Elephant Nature Park Sanctuary

Last fall, about 40 Southwest Employees and family members met in Chiang Mai, Thailand. Most were Flight Attendants, many were strangers, but everyone united with a common goal: volunteering at Elephant Nature Park. The trip was organized by Airline Vigilantes which is a volunteer organization founded by a Southwest Flight Attendant, whose members are airline employees, their friends and families, using thier airlines flight privileges for a great cause. 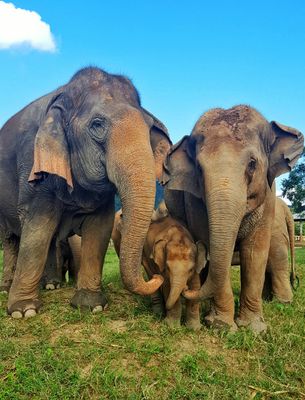 Elephants are often subjected to horrifying conditions. There is even a term for the process in Thailand, called the “phajaan,” or “Breaking the Spirit.” Young elephants are taken from their mothers and tied into a crate, beaten and starved for a week until they are obedient and sentient. When they are injured or sick, they are forced to keep working because they are only seen as income. In Thailand, elephants are classified as livestock, so the laws for their wellbeing are few and rarely enforced.

Luckily, there are sanctuaries like Elephant Nature Park that help. There are more than 70 elephants that call this park home, from recently born babies to elderly elephants. Herds have formed within the rescues to help raise the younger elephants, creating new families to replace the ones lost.

Walking the grounds of Elephant Nature Park is both heartbreaking and enlightening. There are scars, disfigurements, and blindness, but these elephants are slowly starting to trust humans again. We learned their stories and personalities while helping to prep their food, clean the park, and talk to the staff and founder. It was hard work on hot days, but of course Southwest Airlines Employees don’t mind getting a little dirty!

Most people just don’t know the backstory to “perfect photo” elephant rides. Education is one of the best ways to try to end these practices, but we also have the opportunity to help. Our flight privileges allow us to have the world at our door step, so we can be the voice for those that cannot speak. 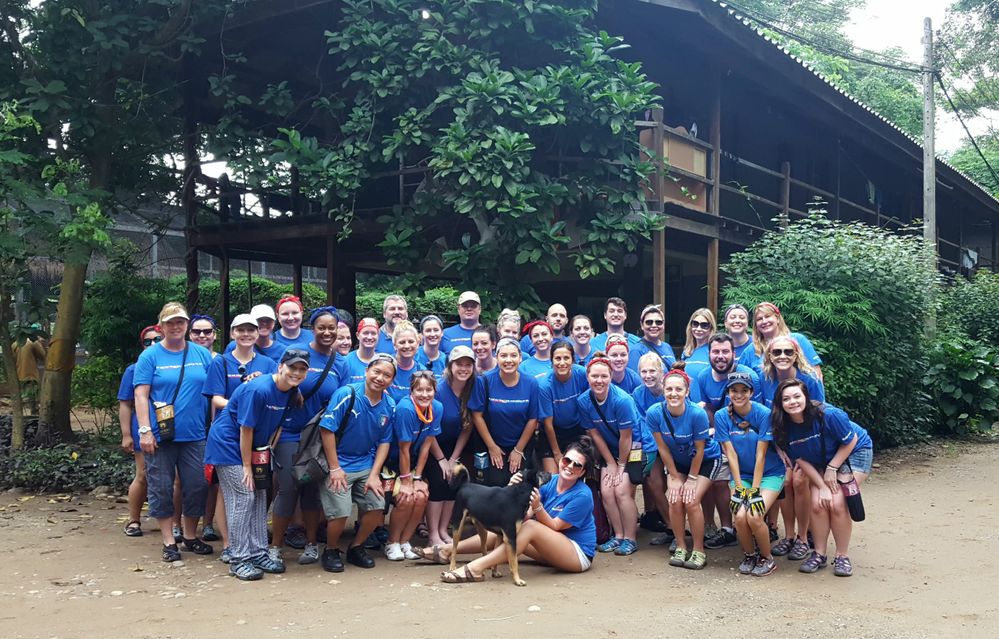 Thanks for sharing this here, Millie!

No ... thank you Kelsey for not only sharing your story with us, but for helping these precious animals.

Keep it up SWA!  We must preserve our world despite others who try to destroy it to make money!!