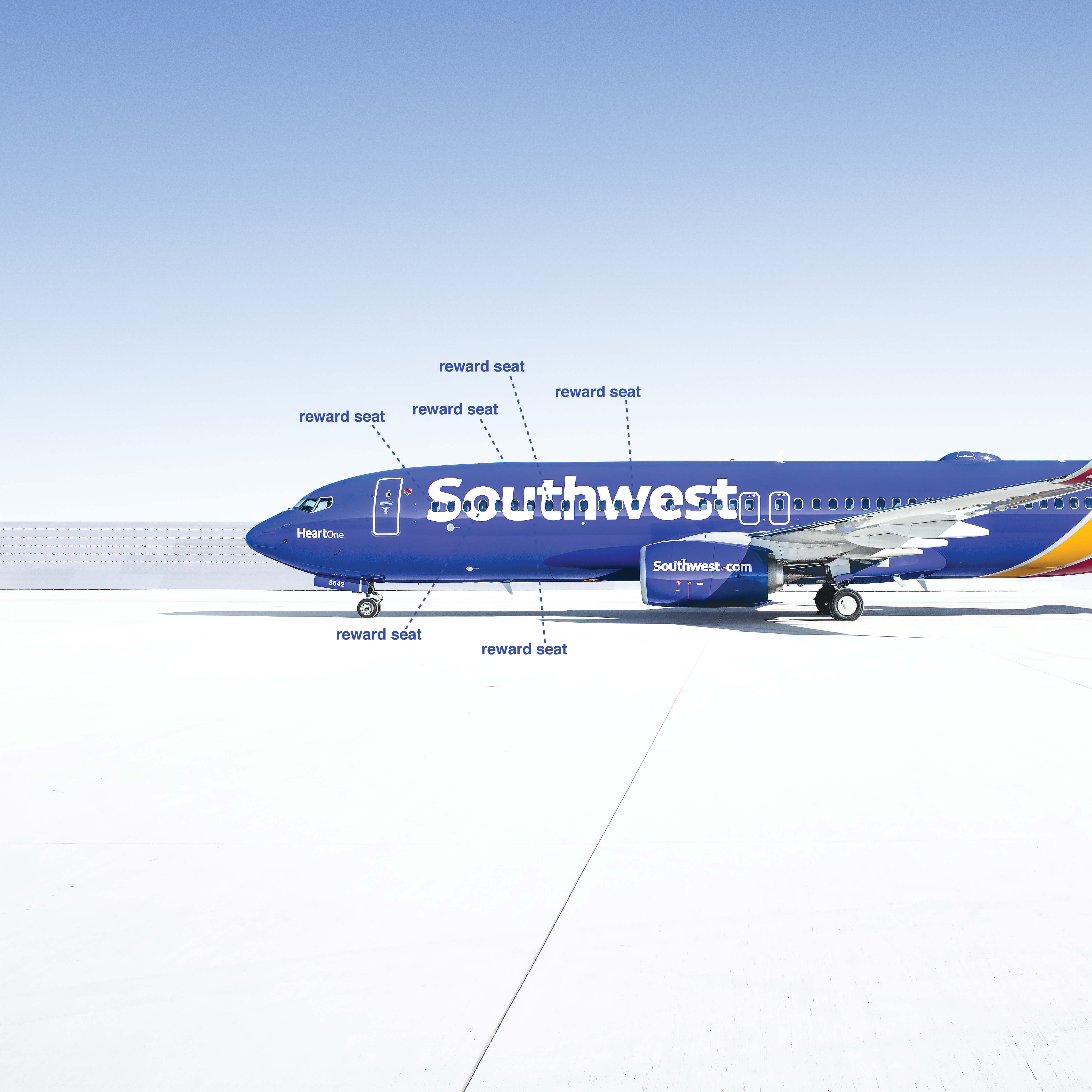 We are proud to announce that our loyalty program, Rapid Rewards®, once again ranked first in the annual Switchfly Reward Seat Availability Survey! With no blackout dates and unlimited reward seats, we continue to differentiate our loyalty program from the rest, making redeeming for rewards flights simple, with more seat availability than any of our competitors. In the survey, Rapid Rewards was named the loyalty program with 100 percent reward seat availability, keeping its position at the top for the 7th year in a row. Achieving a score of 100 percent availability is an even bigger feat than it sounds. This means that on every flight query run, Southwest had at least one reward seat available. The survey looks at the top 25 airlines' rewards programs, and while Southwest tied for first place, it actually did the best - offering a minimum of three flight choices for every query. This year's survey findings show more than ever that frequent flyers are better served by the reward programs at value-oriented airlines - Southwest included. Along with the standard metrics that Southwest has succeeded in in the past, Switchfly recently began measuring "reward payback."  Rapid Rewards blew away the competition here as well, with a 7.3 percent reward value per fare dollar spent - higher than 22 of the 24 competing airlines. To view the full list and read the full press release, click here.  To book your next rewards flight on Southwest Airlines, go to Southwest.com.
9 Loves