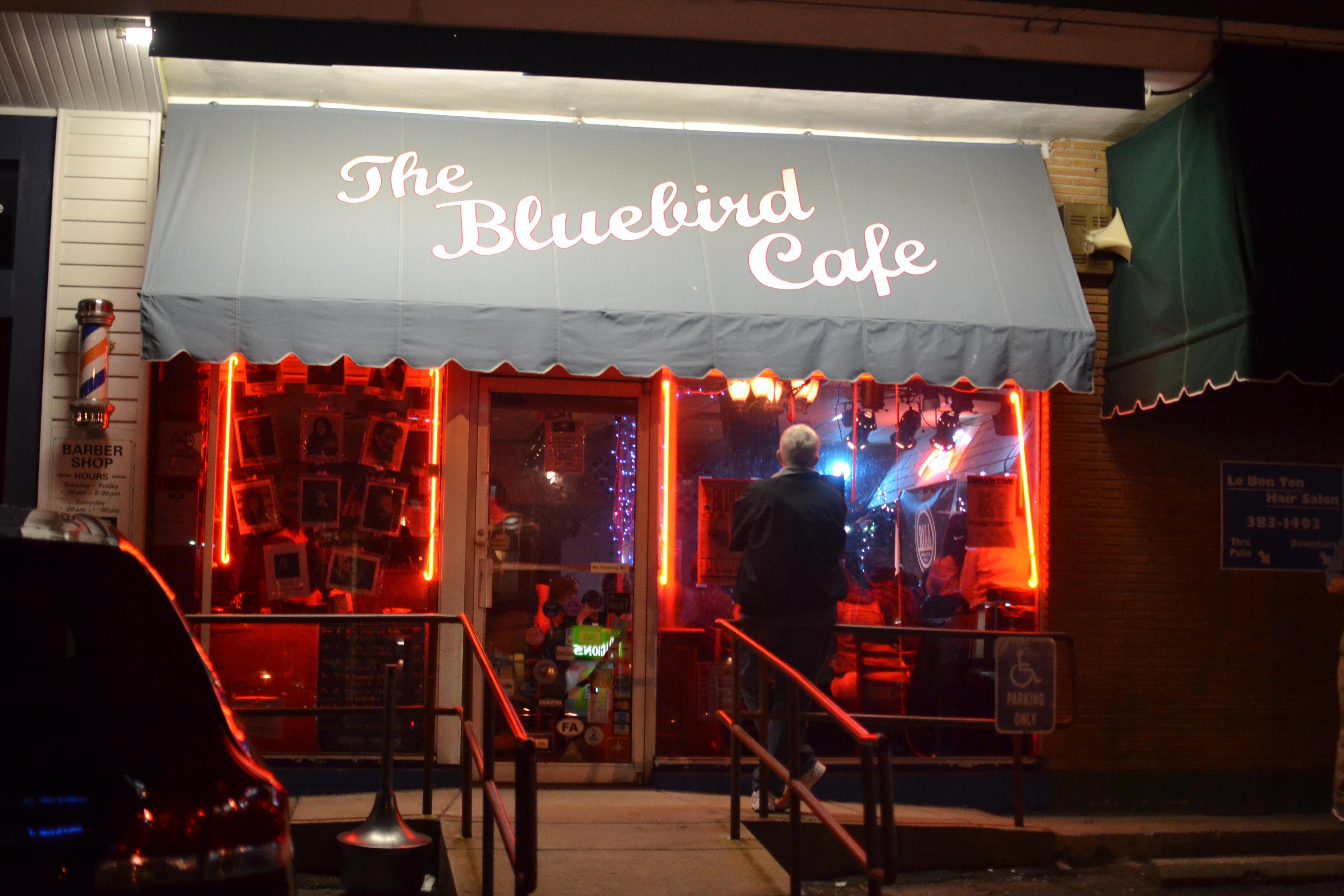 The Bluebird Café is one of Country Music’s most historic and iconic music venues.  Since opening its doors in 1982, Nashville’s Bluebird Café has been a venue where up-and-coming songwriters and artists rise to fame and build their careers.  From the novice to the star, all levels of songwriters are welcomed and supported—sounds a little like our very own airline! Musicians and Songwriters such as Kathy Mattea, Garth Brooks, Taylor Swift, James House, Trisha Yearwood, Keith Urban, and numerous others have had career-defining moments in the intimate, 90-seat listening room, and chart-topping hits are heard side-by-side soon-to-be hits. Taping into community passions is a goal for Southwest; so this year, it only makes sense to become the Official Airline of the Nashville Songwriters Association International and the Bluebird Café, as our little way to support the amazing music community.  We have the opportunity to partner with these powerful brands, furthering the connection of our world-famous hospitality with the world-famous country music community that is so fostered in Nashville. And for those fans of ABC’s hit show, Nashville, we certainly have a treat for you! On September 21, Southwest and the Bluebird Café will take the sounds of ABC’s Nashville to 35,000 feet with an intimate performance onboard a Southwest flight from Nashville to New York City. As we near the season premiere of Nashville on September 23, where the set often lands this beloved cast at the Bluebird Café, we’re excited to welcome Charles Esten (Deacon) to join Songwriter Kim Richey, and the country music duo Striking Matches, to take some of your favorite Nashville tunes Live at 35®. 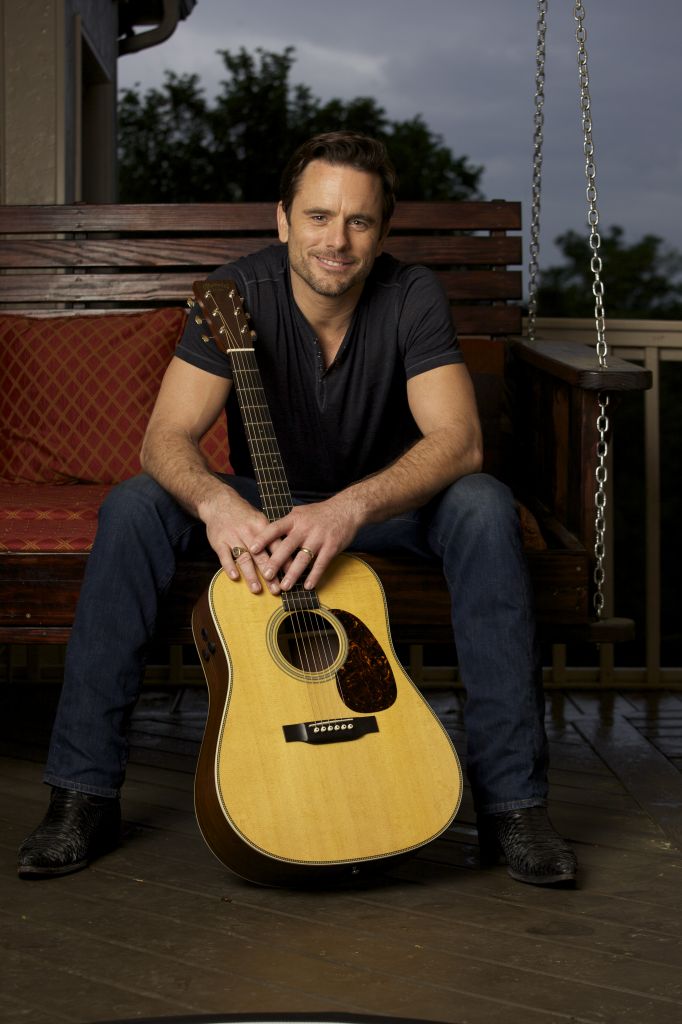 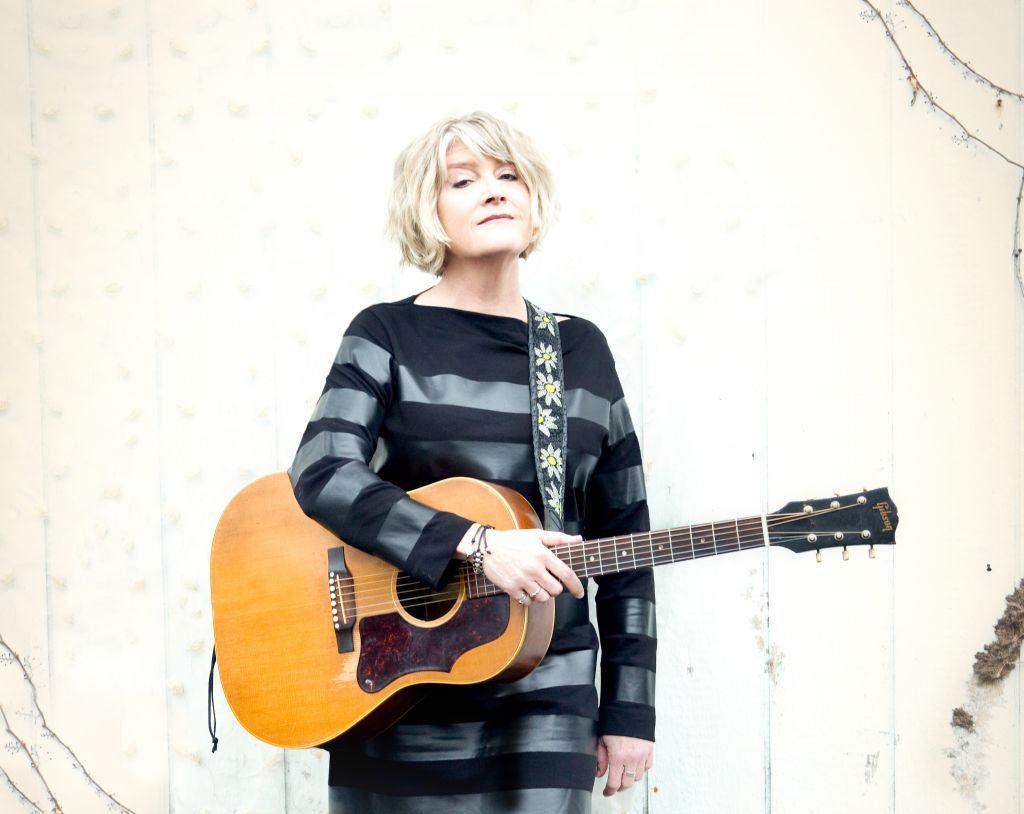 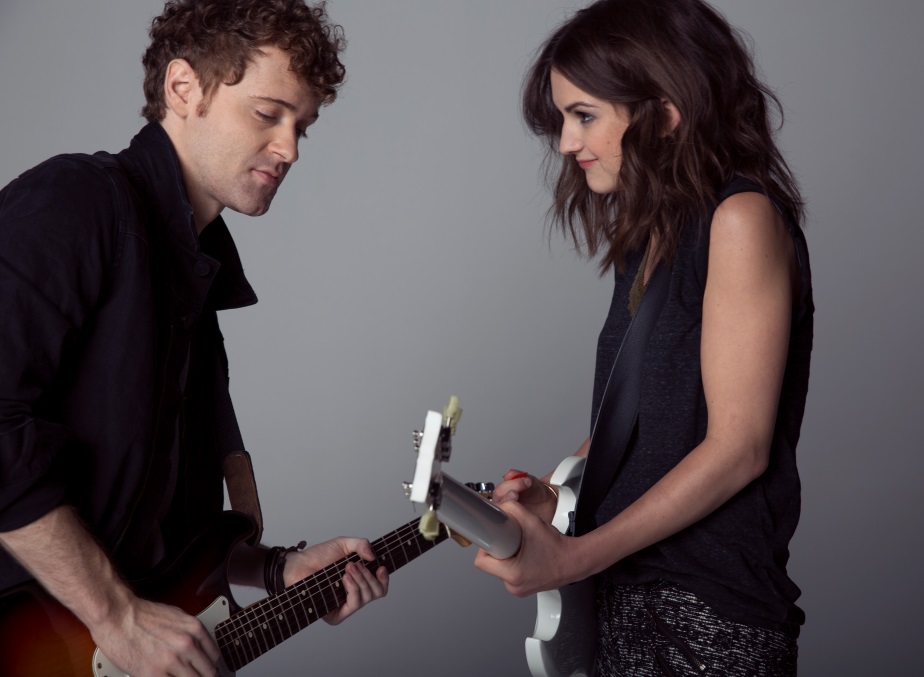 Once this Nashville-inspired flight lands in New York City, we’ll take to the stage at the Southwest Porch at Bryant Park, to give visitors a taste of an iconic Bluebird Café “In the Round” performance, a format made famous at the club where the performers take turns playing their original music, sharing the stories behind the songs, and accompanying each other instrumentally and with backing vocals. As we can’t share details on what specific flight our Live at 35 will take place on, the performance at the Southwest Porch is open to the public and we encourage fans of ABC’s Nashville to stop by for a chance to hear some of their favorite songs from the show. The Southwest Porch at Bryant Park Monday, September 21 – 6 p.m.-8 p.m. Not in New York?  Don’t worry; we’ll have the performance from the flight and photos from the Southwest Porch to share with you on our social channels very soon!
8 Loves