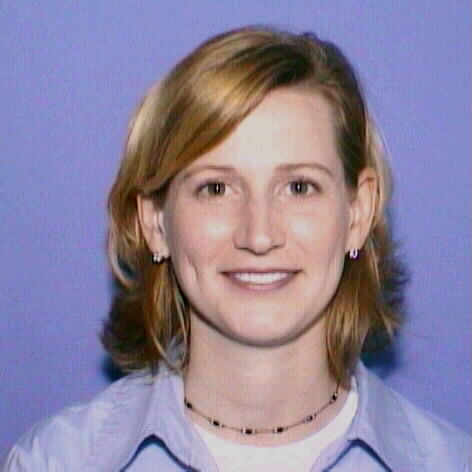 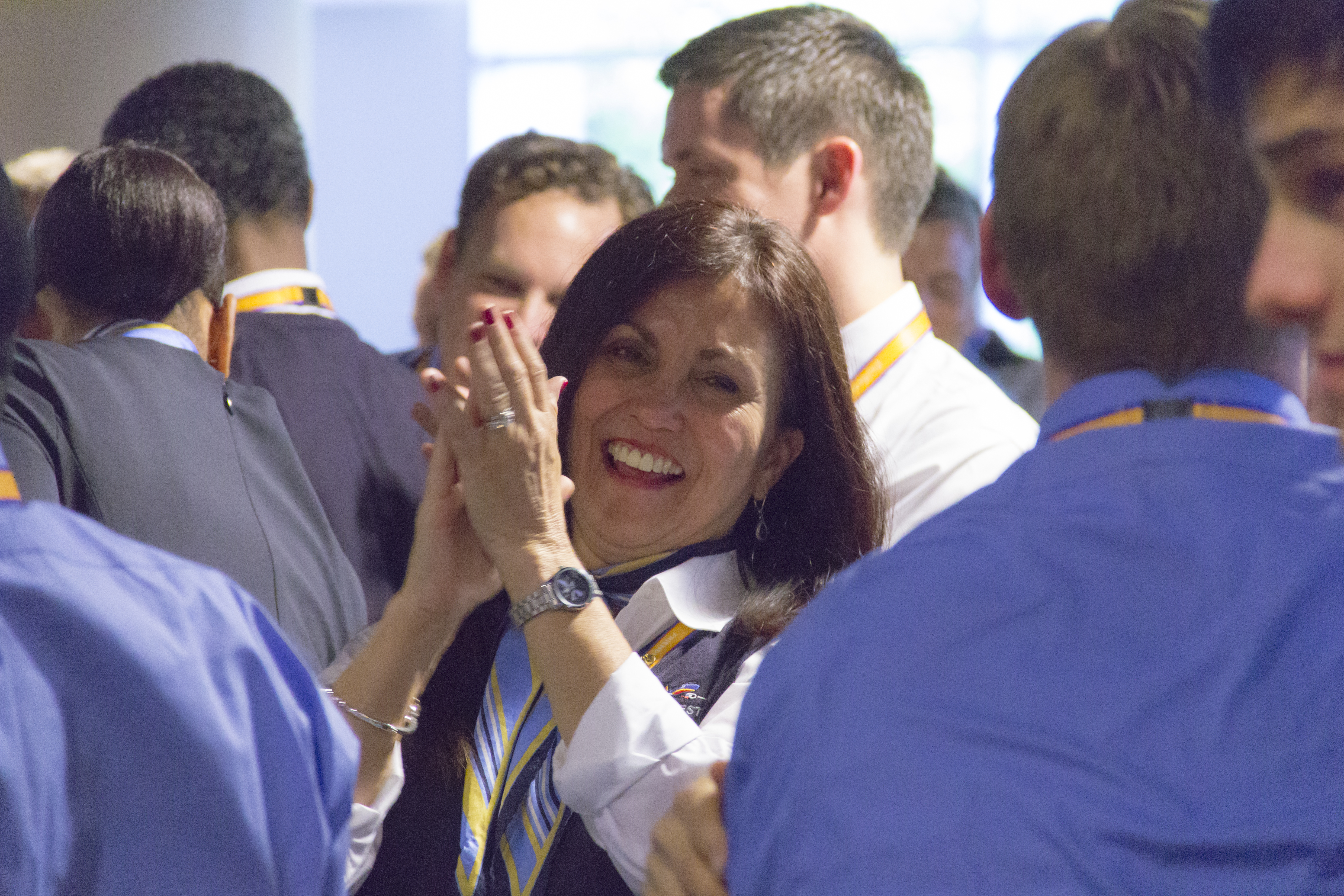 When we heard that FORTUNE was looking for an Employee to feature in their article "Heroes of the FORTUNE 500 list," we knew we’d have plenty of great choices. The person had to be someone who had performed extraordinary acts of bravery, charity, ingenuity, or selflessness—transforming their communities (and often the lives of total strangers) in the process. It wasn’t long before several Leaders—and the reporter covering the story—knew that former CSA and brand new Flight Attendant Dianne Keeney was a great choice to represent Southwest.  As a member of the Operational Communication Team that focuses on Cabin Services, I was excited to contact Dianne to find out if she’d be interested. In her naturally friendly and engaging way, Dianne shared her story with me.  Back in February of 2012, Dianne was on a flight when she crossed paths with the parents of a PHX Flight Attendant named Jainey.  Before long, Dianne learned that Jainey was in need of a kidney transplant.  It turns out that the same rare disease that had damaged Jainey’s kidney had also affected members of Dianne’s own family. Dianne knew that this meeting was meant to be.  If she and Jainey turned out to be a match, she knew she would donate a kidney to her. Indeed, they were a match. Their surgeries were performed later in 2012, and they’re both doing well. Just last week—on the same day that the FORTUNE reporter interviewed Dianne—Jainey attended Dianne’s Inflight graduation, Class 284, and pinned on Dianne’s wings. 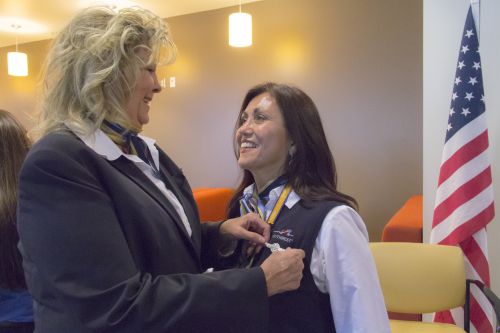 They started out as strangers.  But one kidney—and two big hearts—made them forever family.  To read more of Dianne’s heroics and the rest of the FORTUNE 500 heroes, visit Fortune.com/500
14 Loves