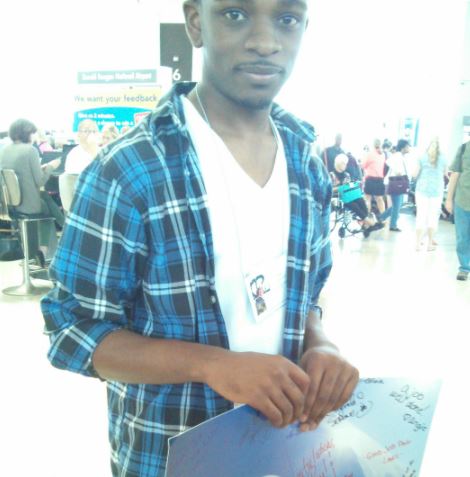 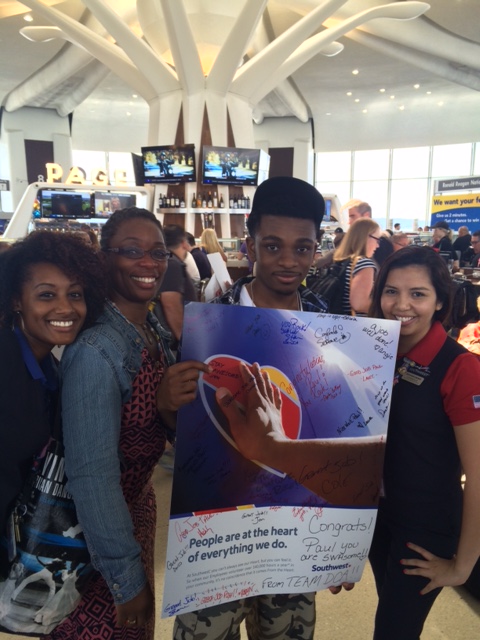 I never expected to win the Congressional Art Contest. And even after I did, I had no idea what a huge deal it was until I took the trip out to Washington D.C. I thought it was great that I was able visit the nation’s capital to see my own artwork in a tunnel where plenty of important people would walk every day. It was an especially interesting time to be in the Capitol, considering what was happening with the gun control sit-in that involved a lot of the congressmen and women that invited us to the Capitol. It was also inspiring to see all of the other great works of art that had a message while demonstrating a mastery of technical skill. I met some other artists who were from Illinois and was able to share a meaningful experience with them. It was an honor and extremely humbling to be ranked among such talented individuals. Going to Washington D.C. for the first time, I didn’t know what to expect from the city, but it is actually very pleasant. There’s plenty to do around the Capitol because of all the historic sites and monuments. While in the city I had a great experience and spent the perfect amount of time there. 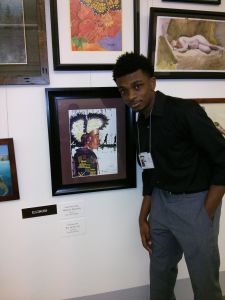 When it came time to leave, I was pleasantly surprised while waiting at my gate to board the plane. A few Southwest staff members at Reagan Airport congratulated me in front of everyone in the huge gate area. They gave me a Southwest ball cap, a pin, and a poster signed by numerous people congratulating me. This moment symbolized how much I underestimated the importance of the contest I won. I humbly accepted all my congratulations and I thank Southwest for making my trip to D.C. even more memorable. For the past 16 years, Southwest has supported the Congressional Art Competition by donating two roundtrip tickets to Washington, D.C. for the first place winner in each district and his/her parent or guardian to view their artwork on display at the Capitol. Read more about the CAC: http://www.house.gov/content/educate/art_competition/
3 Loves