Billboard from the Past!

As a Southwest Airlines Employee, I was happy to have recently discovered buried treasure on my way to work! For many decades, the billboard industry used glued-on sheets of paper to make billboards across the country. Eventually, the labor-intensive practice gave way to solid sheets of vinyl stretched tightly over the framework of the sign like a vertical one-piece awning. This particular billboard, near the entrance to Dallas Love Field, is one that we've used for years. In fact, as the folks were changing the overlay, I saw that the glued on panels had not been changed in at least 15 years, since we debuted the new Spirit livery in 2001. So, my post is a reminder of our roots: the original Desert Gold livery, which we now refer to as our Classic livery. This was visible just long enough for me to pull over, grab my camera, and take about six photos. As quickly as it appeared, our past became buried treasure once more! 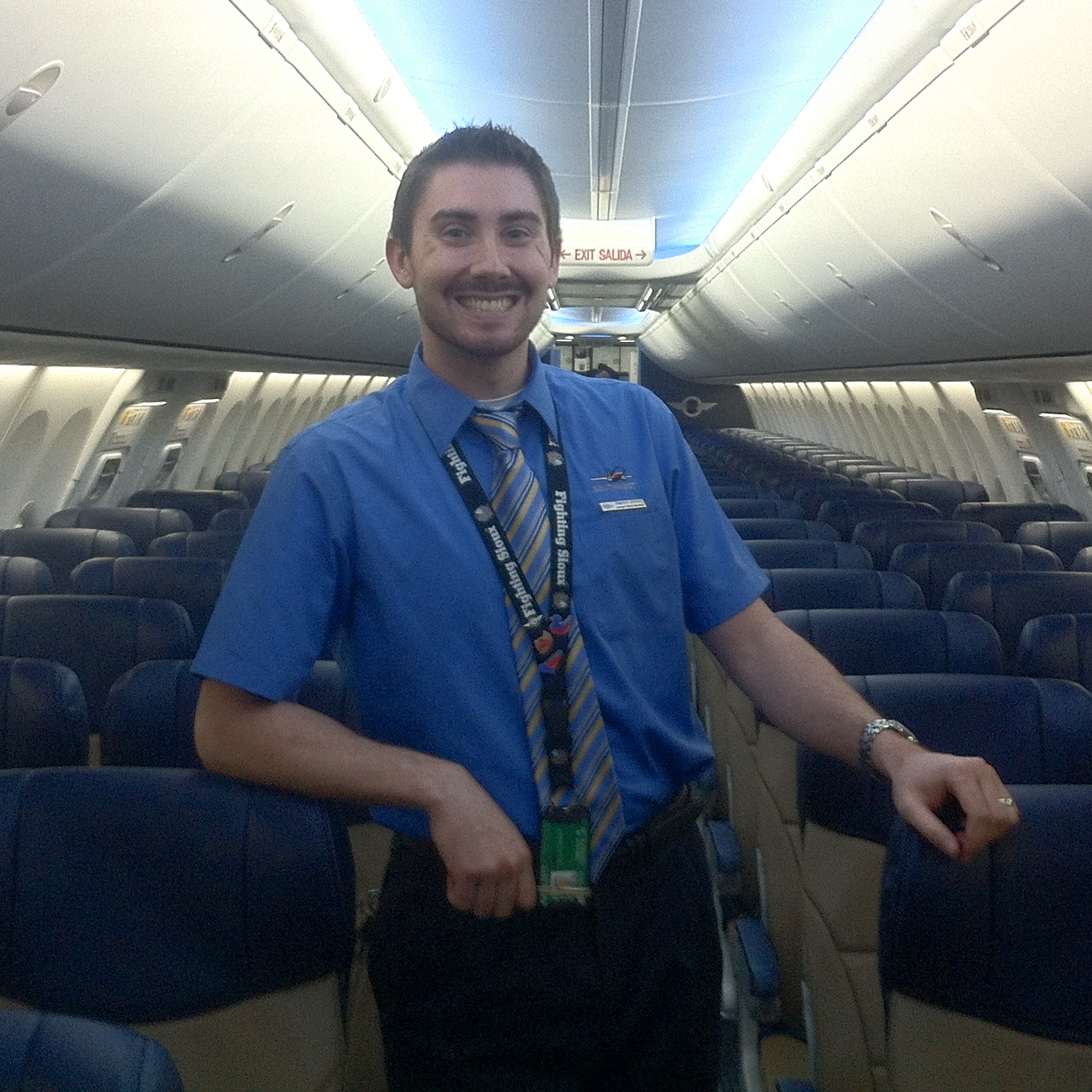 I actually Kind of Miss the Old Colors....even though the new colors are brighter and my younger brother used to refer to it as the "red and ungly" plane...lol