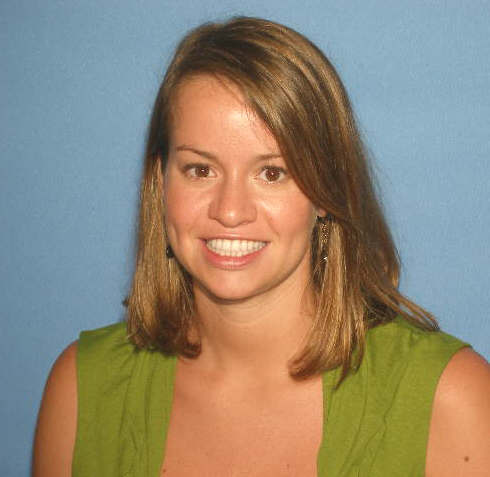 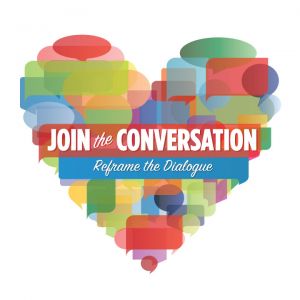 For the past two weeks, you’ve heard from my fellow Diversity Council Members sharing the highlights from this year’s Diversity Summit.  Southwest Airlines Vice President of Diversity & Inclusion Ellen Torbert shared the importance of feeling like you can bring your whole self to work.  Former CEO of Ernst & Young James Turley shared how he helped his company see the business value of having Employees from all different backgrounds and experiences. One of our other speakers, The Coca-Cola Company Chief Diversity Officer Steve Bucherati, shared how he helped reframe the dialogue.  His first step was to acknowledge that the globally admired company had lost sight of some of the important things at a certain point in time.  This acknowledgment by the company opened the door for change at Coke and for an open honest discussion with our Diversity Summit attendees. Coca-Cola leaders initiated a "talk to me" attitude, which helped them discover that their challenges went beyond diversity.  This led to Coca-Cola focus first on building a foundation of inclusion and fairness by spreading these values throughout its culture and operating procedures. In this video, you’ll see how this global company operating in 207 countries built upon their foundation and continued their diversity and inclusion progress through efforts such as the Global Women’s Initiative, focusing on accelerating the development and movement of female talent into roles of increasing responsibilities and influence. In 2013, the Company received the prestigious Catalyst Award.  In Coca-Cola Chairman and Chief Executive Officer Muhtar Kent’s acceptance speech of the award, he expressed that the company was “gratified, but not satisfied,” only further illustrating the view that diversity and inclusion is a continuing journey. How do you set the example of what’s right in the workplace?  Let us know by commenting below!
5 Loves