Amy and Scott had been unknowingly flying on the same Southwest Airlines route between Nashville and Orlando for years before they finally met in 2018. Amy, traveling to see family in Orlando for Christmas, sat in the window seat of row 5. Scott, returning home from a work trip, immediately noticed a “beautiful girl sitting in a row by herself” and quickly chose the aisle seat. Amy couldn’t help but notice her new row mate and his “big muscles.” (Yes, these are direct quotes). 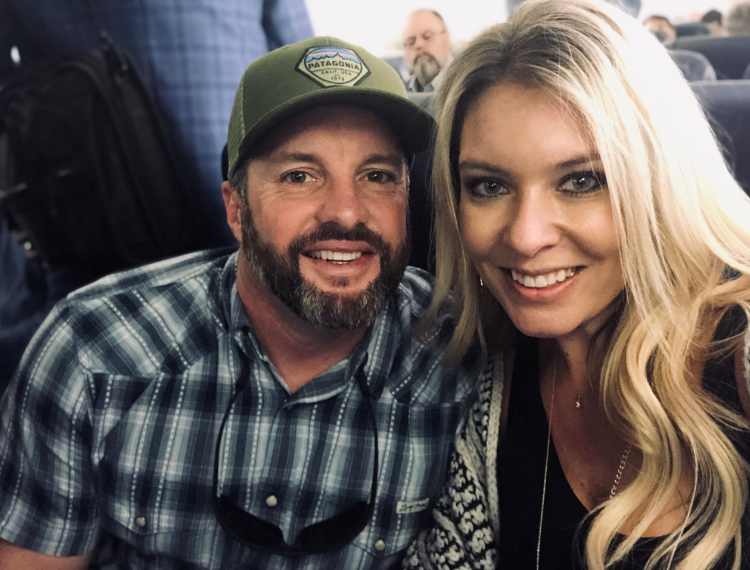 Soon, another Customer approached their row and asked to take the seat between them. The third Customer was very friendly and quickly got the three of them talking for the entire flight. Scott and Amy learned a lot about each other and were instantly taken with one another.

After the flight, Scott and Amy realized that Scott had been regularly staying a couple of blocks away from where Amy lives in Nashville when he traveled there for weekly work trips. It wasn’t long before Amy was telling Scott that she’d love to see him the next time he was in town. They exchanged numbers and he walked her to baggage claim.

But, as it turns out, neither Amy nor Scott were able to wait until Scott’s next work trip to see each other again. 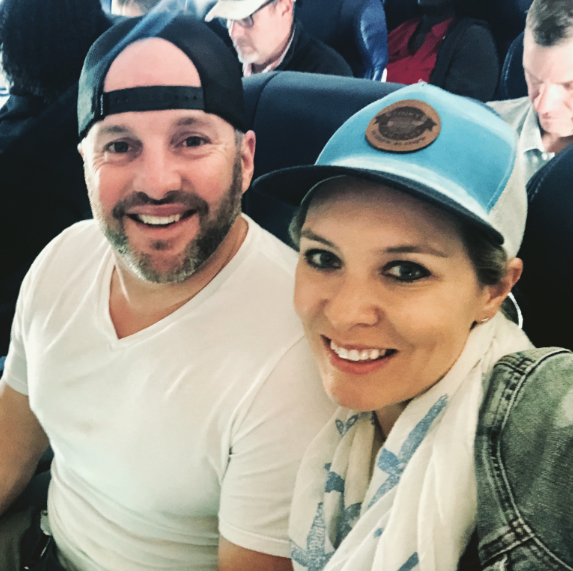 Amy sent her first text to Scott the moment her parents picked her up that day at the airport. The two continued texting through the holidays, leading to an hour-long ‘phone call date’ on December 26. On that call, the excited pair made plans to get lunch in-person the following day before Amy returned home to Nashville. 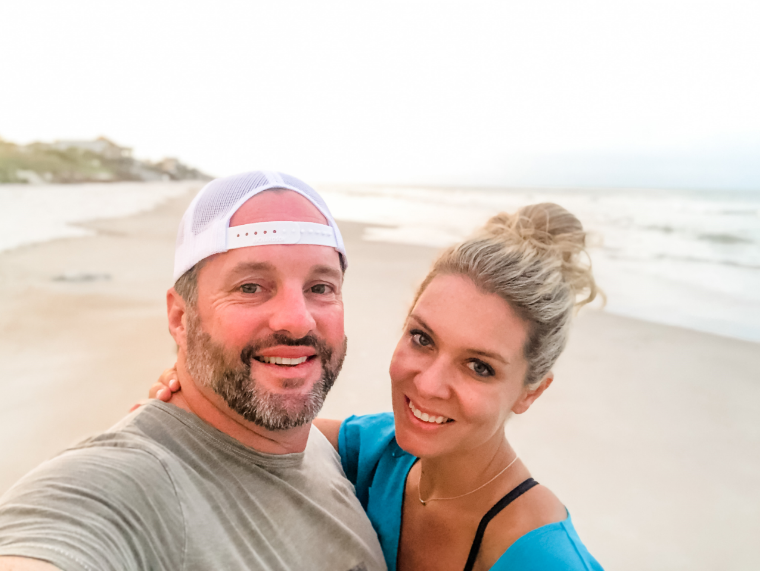 Their “long-distance courtship” began after that, which lasted for all of 2019. Scott, based in Florida, commuted to Nashville every other week for work and would always make a point of visiting Amy while he was there. Scott’s company always had him fly Southwest due to the benefits of our Rapid Rewards(R) program. Scott may have been racking up points, but it turns out Amy was no Southwest rookie either. She had already earned her Companion Pass, a Southwest benefit that allows Amy to designate a Companion who can tag along for free when she flies (taxes and fees apply).

The two began taking a variety of trips on Southwest together, both for work and leisure. Eventually, Scott convinced his company to let him start booking flights through Amy as her Companion, which allowed them to start traveling back and forth from Nashville and Orlando together, as their long-distance relationship progressed.

With the help of Amy’s Companion Pass, the two were able to continue kindling their long-distance relationship with regular trips to all kinds of destinations, but it was their January 2020 trip to Jamaica that sealed the deal. Scott popped the question by the sea and the two set their big date for the following December.

Unfortunately, like all of us, they had to adapt their plans due to the pandemic. Their new date is in May of 2021, but they still went down to their wedding venue on the original date in December to take engagement photos.

Congratulations, Amy and Scott! We are delighted to have played a role in bringing you two together, and we can’t wait for you to come back to see us. Cheers to a life of love and happiness, and many more adventures to come! 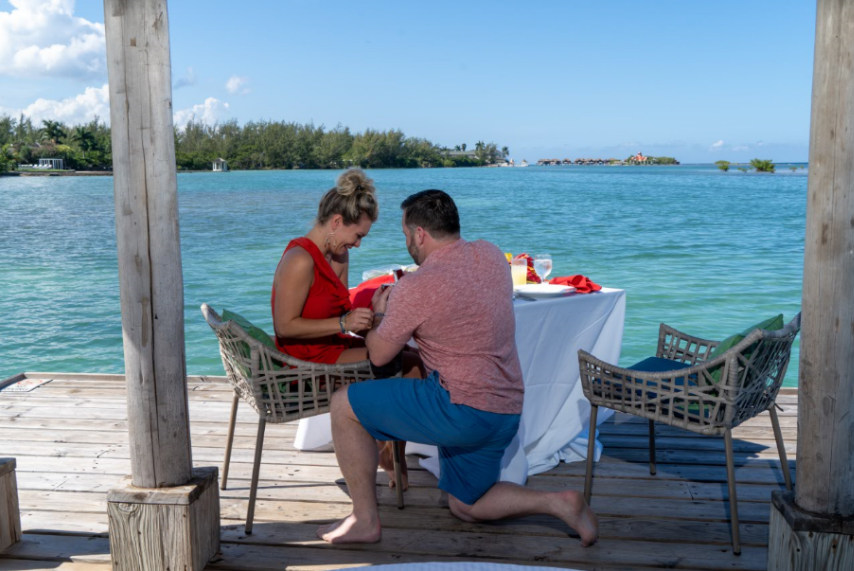 Thank you Southwest for capturing our love story so beautifully!! We are a true example of Luv in the Air!!

Love to read this! SW played a huge part in our long distance love story as well.

@amybryan i only signed up to reply and tell you congratulations for both of you, take good care of each others.