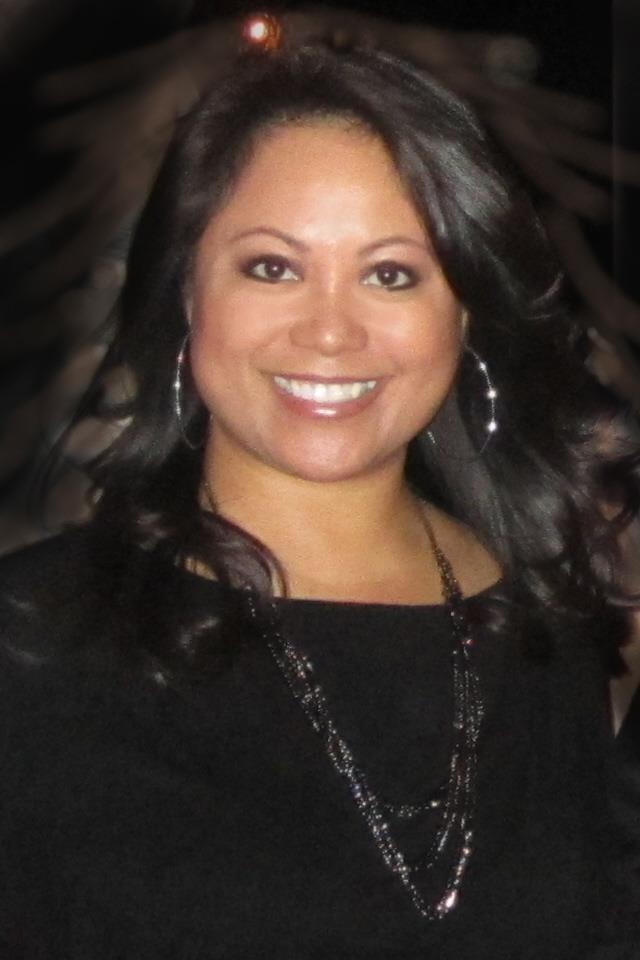 Say what?  I suspect that’s a question that came to mind when our Members opened their e-mail Monday and found that we are offering 5,000 Rapid Rewards Bonus Points on select AirTran International flights.  I was surprised when I learned of the promotion because in the 13+ years I have worked in Rapid Rewards, Southwest flights were the only way to earn Rapid Rewards currency from flying (or the very least, required a flight connection with Southwest as in our Southwest/Volaris point promotion last year).  In this case, no Southwest flight is necessary.  Members simply need to register, book a qualifying International roundtrip on airtran.com, and complete their travel between June 1, 2012 and August 31, 2012 to be eligible for 5,000 Rapid Rewards Bonus Points (or 2,500 for one-way).   And since Membership in AirTran’s A+ Rewards program is required for this promotion, Members will also receive the standard A+ Rewards flight credits for their AirTran travel.

So why are we doing this?  Because in the coming weeks, AirTran will offer some additional nonstop International routes, and we wanted to celebrate the commencement of this new service with our Rapid Rewards Members.  Perhaps it’s the enthusiasm in the delivery of our first 737-800 aircraft or last month’s FAA approval for a Single Operating Certificate, but we’re in the mood to celebrate and we want to involve our Members in this celebration by offering this special promotion.  Not to mention, our Members get an opportunity to earn Rapid Rewards Points and A+ Rewards credits while tasting a little bit of paradise with AirTran’s service to exotic destinations in the Caribbean and Mexico.  (I want to go!)Employees who are Rapid Rewards Members are welcome to take advantage of this promotion.  I’ve listed the key facts below, but you can visit www.southwest.com/rrairtran5000points for complete details and to register for the promotion.

To take advantage of this promotion, Members will need to :

1.  Become an AirTran A+ Rewards Member.

Terms and Conditions: Rapid Rewards Member must be a Member of AirTran A+ Rewards program to be eligible for this promotion. Member must register for this promotion between April 9, 2012 and August 31, 2012. Registration must include both Rapid Rewards account number and A+ Rewards account number and be completed prior to commencement of travel. Valid on new AirTran reservations only. Member must book a qualifying nonstop AirTran flight between April 9, 2012 and August 31, 2012 for travel between June 1, 2012 and August 31, 2012. Reservation must be booked on airtran.com. Qualifying nonstop AirTran flights include: Aruba and Atlanta, Baltimore/Washington, or Orlando; Bermuda and Atlanta or Baltimore/Washington; Cancun and Atlanta, Austin, Baltimore/Washington, Denver, Milwaukee, or San Antonio; Los Cabos and Orange County; Mexico City and Orange County or San Antonio (subject to foreign government approval); Montego Bay and Atlanta, Baltimore/Washington, or Orlando; Nassau and Atlanta or Baltimore/Washington; Punta Cana and Atlanta; and San Juan and Atlanta, Baltimore/Washington, Ft. Lauderdale, Orlando, or Tampa.  Service between Cancun and Denver begins April 16, 2012; Mexico City and San Antonio begins May 24, 2012 (subject to foreign government approval); Cancun and San Antonio begins May 24, 2012; Cancun and Austin begins May 25, 2012; Los Cabos and Orange County begins June 3, 2012; and Mexico City and Orange County begins on June 3, 2012 (subject to foreign government approval).  Travel must be completed between June 1, 2012 and August 31, 2012. Member will receive 5,000 Rapid Rewards Bonus Points for every qualifying roundtrip flight or 2,500 points for every qualifying one-way flight. Bonus points will not count toward A-List, A-List Preferred, or Companion Pass qualification. Changes made to the itinerary after purchase may eliminate qualification for this promotion. Bonus points will post to Rapid Rewards account six to eight weeks after the promotion has ended on August 31, 2012. All Rapid Rewards rules and regulations apply.  Member will receive standard A+ Rewards flight credit earned through AirTran A+ Rewards program.  All A+ Rewards terms and conditions apply.