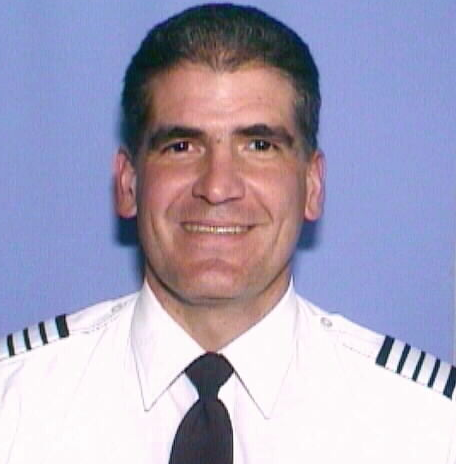 It's April 14, 2013, and Southwest is headed to Puerto Rico.  A few months back, Jose Pacheco and I recieved a call from Captain Mark Montgomery, Dallas Base Chief Pilot, asking if we would be available to fly the first flight into San Juan.  We said...YES!

I was born and raised in Santurce, PR a suburb of San Juan.  I always knew I wanted to be a Pilot, and my parents did everything in their power to keep that desire alive.  We visited the San Juan Airport frequently.  I saw the Concorde and the Pope's airplane land for the first time at the Luis Muñoz Marin International Airport.  Standing on the walls of El Morro, the castle that guards the entrance to the San Juan Bay, I watched the Blue Angels perform an air show with maneuvers so close to the water that I had to look down.

I want to say thank you to all my Southwest co-workers, but in particular, Mark, Dumbo, and Keith from the Dallas Pilot Base, Steve, Karston, Kirk, and Tim from Flight Ops, and Kevin, Tim, and John from the Procedures Development Team.