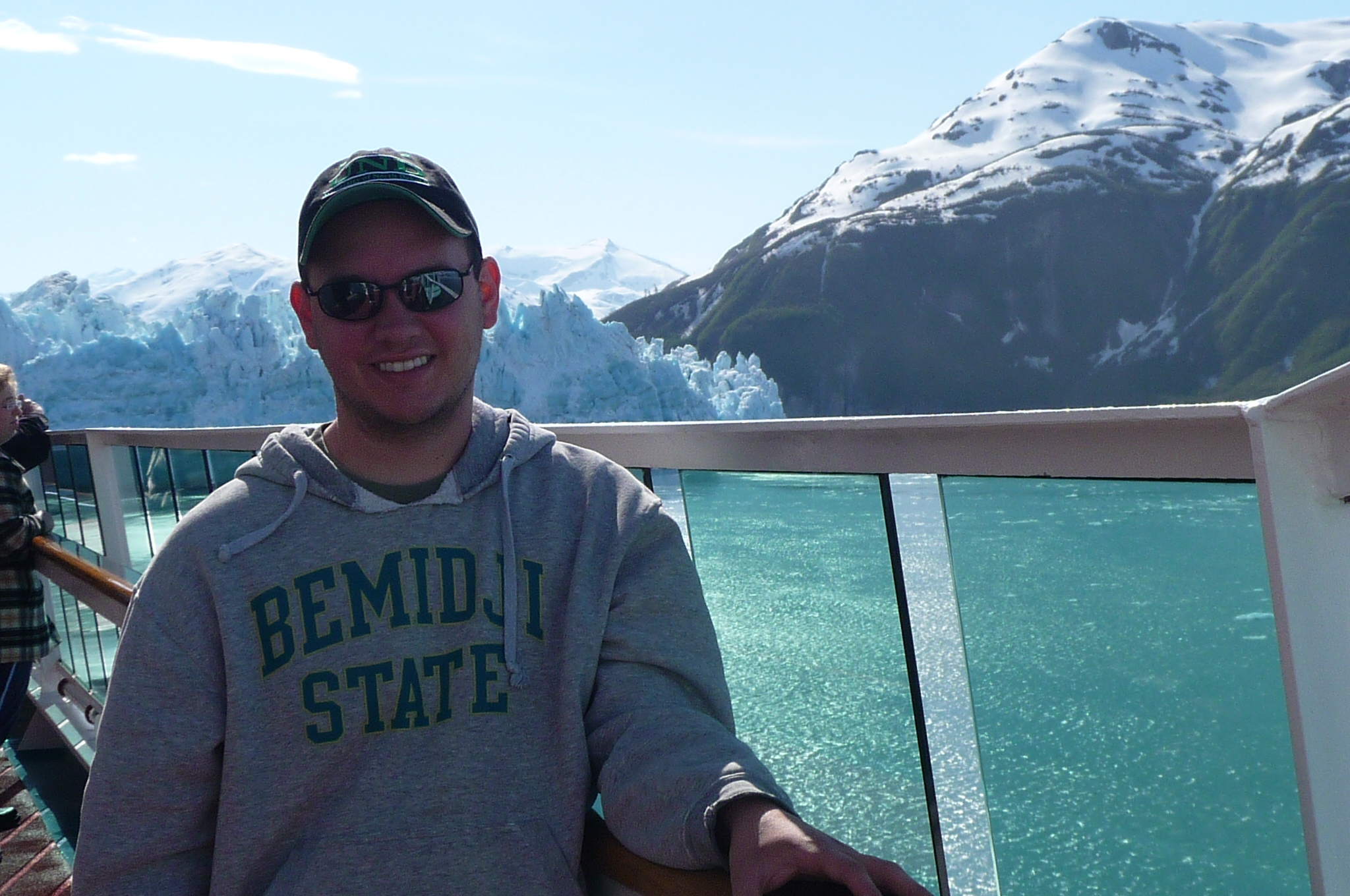 Re: Southwest Airlines to the Extreme!

by luvthesioux |
Not applicable
in Blog
237 Loves
237 Loves
That is just too cool! Another reason to fly Southwest. ... View more

Re: Herb Makes it Big, Again!

Re: My Conversation with Kevin Smith

by luvthesioux |
Not applicable
in Blog
I think Kevin Smith is the one that needs to be apologizing. I read his Twitter posts and they were extremely out of line (dropping the F-bomb repeatedly is not the way to solve a problem)! What a way to embarrass yourself! I've supported Southwest's policy ever since I found out a few years back that it existed, and applaud the airline for putting passenger safety and comfort ahead of being careful not to offend a couple people. I've been flying Southwest since I was 10 years old and that's not going to change. The airline's attentive, dependable flight crews are what makes them one of the safest out there. I LUV Southwest! ... View more