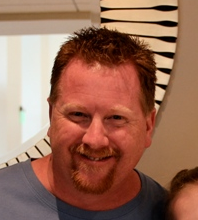 Once Bitten, Not Shy