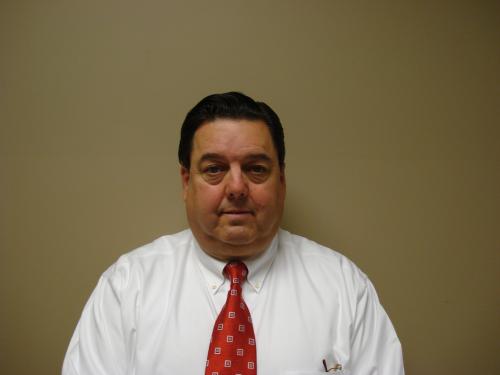 Re: My Conversation with Kevin Smith

by flyingsafelyons |
Not applicable
in Blog
Safety is not a catch phrase. This is another example of an individual changing his plans for his own convenience, without considering the ramifications of his action to others. Mr. Smith changed up, and apparently got pieved that everyone else involved just didn't see things his way. Let's face it, besides being the safest Airline on Planet Earth, Southwest is also the least expensive airline to fly. The fact that Mr. Smith was taking the cheap seats rather than grabbing a 1st Class Feather Filled Couch on Delta, Alaska, US Airways, or another expensive air carrier, only speaks to his frugal travel budget. So, I say, suck it up Kevin! Quit your manufactured outrage, keep your flight schedule next time, and you'll arrive just fine, albiet without the 15 minutes of fame generated by your blogged tantrum! Bottom line: Let's get back to being silent BOB! ... View more

Re: Southwest Bids for Frontier Airlines

by flyingsafelyons |
Not applicable
in Blog
1 Love
1 Love
It's sad to see so many sour grapes displayed from apparent disgruntled F9 workers in regards to a possible rescue by SWA. YES, I said rescue, folks! Of course, such a move is undertaken for the purposes of expanding SWA market presence and route structure. This is America afterall, and we are a free enterprise based economy, right? As SWA is America's safest and most profitable air carrier, I can't think of anyone else in the Industry that I'd rather be rescued by, can you? Remember: 'Safety' is not a catch phrase. ... View more