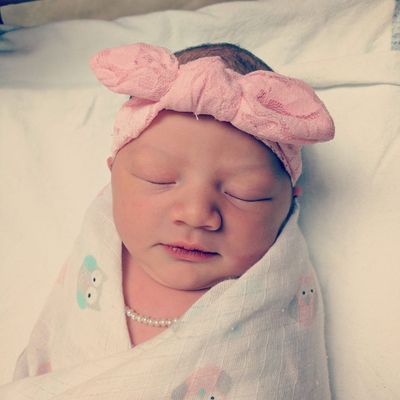 My best friend, Angie, and I were traveling from Seattle to Nashville for the birth of her first grand baby. The plan was to get there a week before the due date—but the baby had other things in mind! Before the plane took off her daughter-in-law had gone into labor and things were progressing.

Angie was a nervous wreck and jumped on the WiFi the minute we reached 10,000 feet. There was a message from her son ... she had become a Gigi while the flight was taking off!

Thanks to the WiFi she was able to see pictures of sweet Charlotte Rae just minutes after she greeted the world. The Crew gave Angie champagne and announced Charlotte's birth on the intercom. They also signed a card and gave Charlotte some wings. The Crew, especially the Flight Attendant Markay, turned the bittersweet moment of missing the birth of her grand baby into something special for Angie. Thank you Southwest for being so sweet to my best friend! 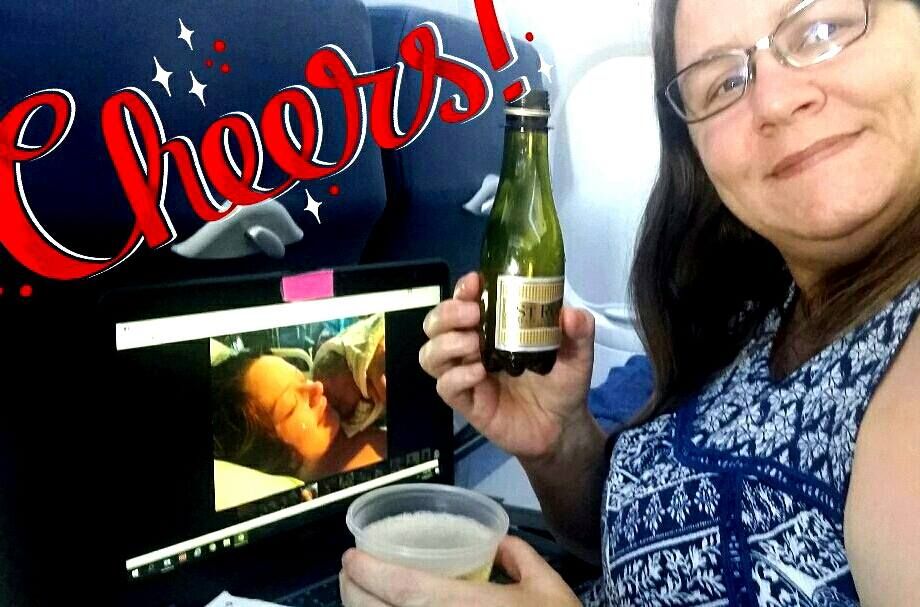 Also, thank goodness for a tailwind. We arrived 30 minutes early and the baby was in Angie's arms an hour later.

This is an amazing story! Thanks for sharing!! 🙂

What a great story! Congratulations on your beautiful new addition!! And a shoutout to Markay and the crew for being so caring! This is one of the many reasons I am so looking forward to join SWA! They have some of the most compassionate staff in the industry!